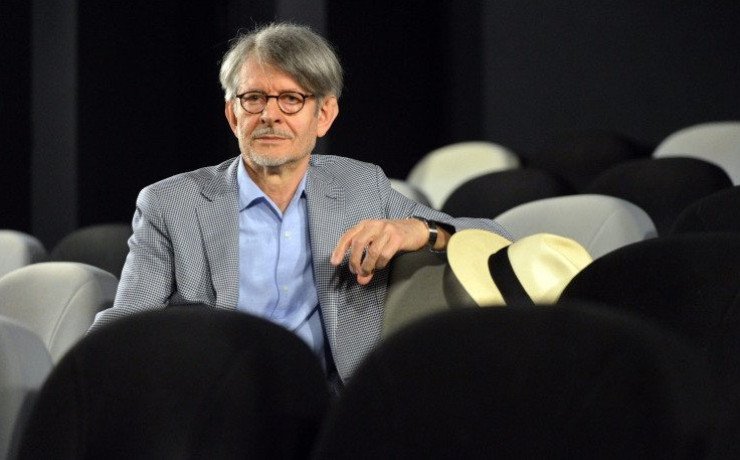 Claude-Eric Poiroux is the founder and the owner of the 400 Coups cinemas in Angers (7 screens).  For 12 years, he was both a producer and a distributor. With Forum Distribution, he distributed almost 100 films.

He headed the companies Forum Productions International and 2001 Audiovisual, with which he produced or co-produced a dozen feature films.

In 1989, he created the festival Premiers Plans and he has been the General Delegate ever since. In 2005, he launched Les Ateliers d’Angers that he runned together with Jeanne Moreau.

In 1992, along with 45 European exhibitors and the support of the CNC and the MEDIA Programme, he created Europa Cinemas. 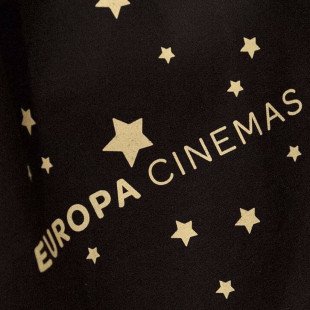 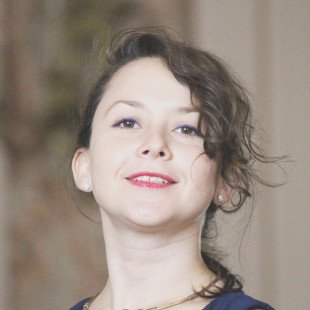 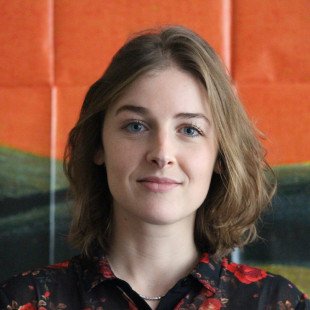 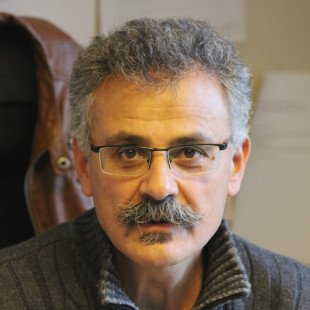 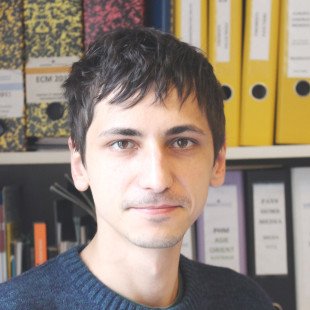 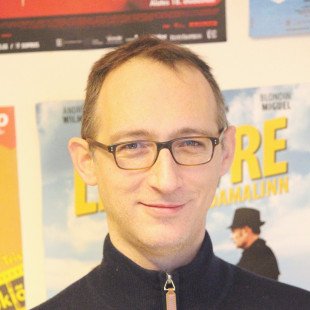 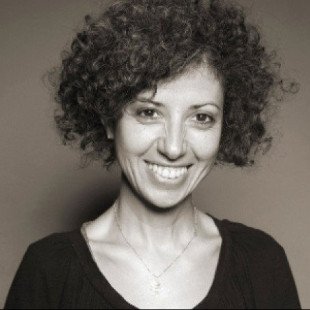 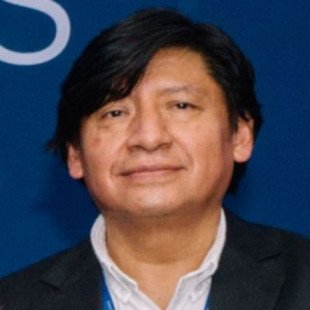 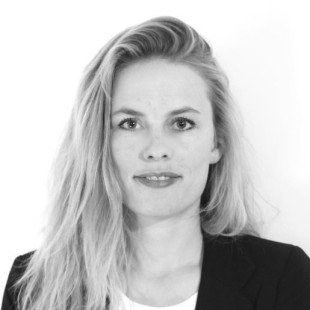 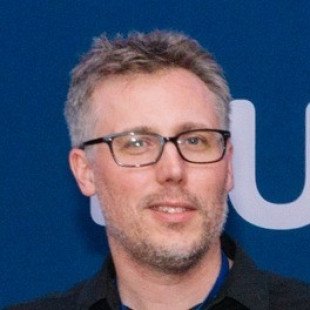