In an ever more dynamic digital environment, Europa Cinemas wants to inspire, incentivise and enable more network members and the wider sector to innovate, exchange knowledge and develop their practices collaboratively in the areas of programming, communication, audience development, business development and data management. Over the past 25 years, Europa Cinemas has engaged into organising and coordinating more and more joint activities, in various territories, in order to foster networking, investment in innovation and exchanges of best practices within a vibrant network.

The Sofia and Sevilla Innovation Labs both launched for the first time in 2014 follow the model of the 12 year-old Bologna Lab. The Sofia Lab takes place once a year in March, at the same time as the Sofia International Film Festival and Sofia Meetings. It is open to all exhibitors with priority given to professionals from Central and Eastern European countries.

In partnership with la Cineteca di Bologna (Italy) and taking place in the context of the festival "Il Cinema Ritrovato", dedicated to lost or forgotten heritage films, the Bologna Lab's running theme is audience development with a focus on future generations of filmgoers in the growing heritage of cinema. It takes place once a year at end of June.

The Sevilla Lab is organised in November once every two years during the Sevilla European Film Festival. Open to all exhibitors, priority is given to members from Spain, and Portugal where practices need to be developed. 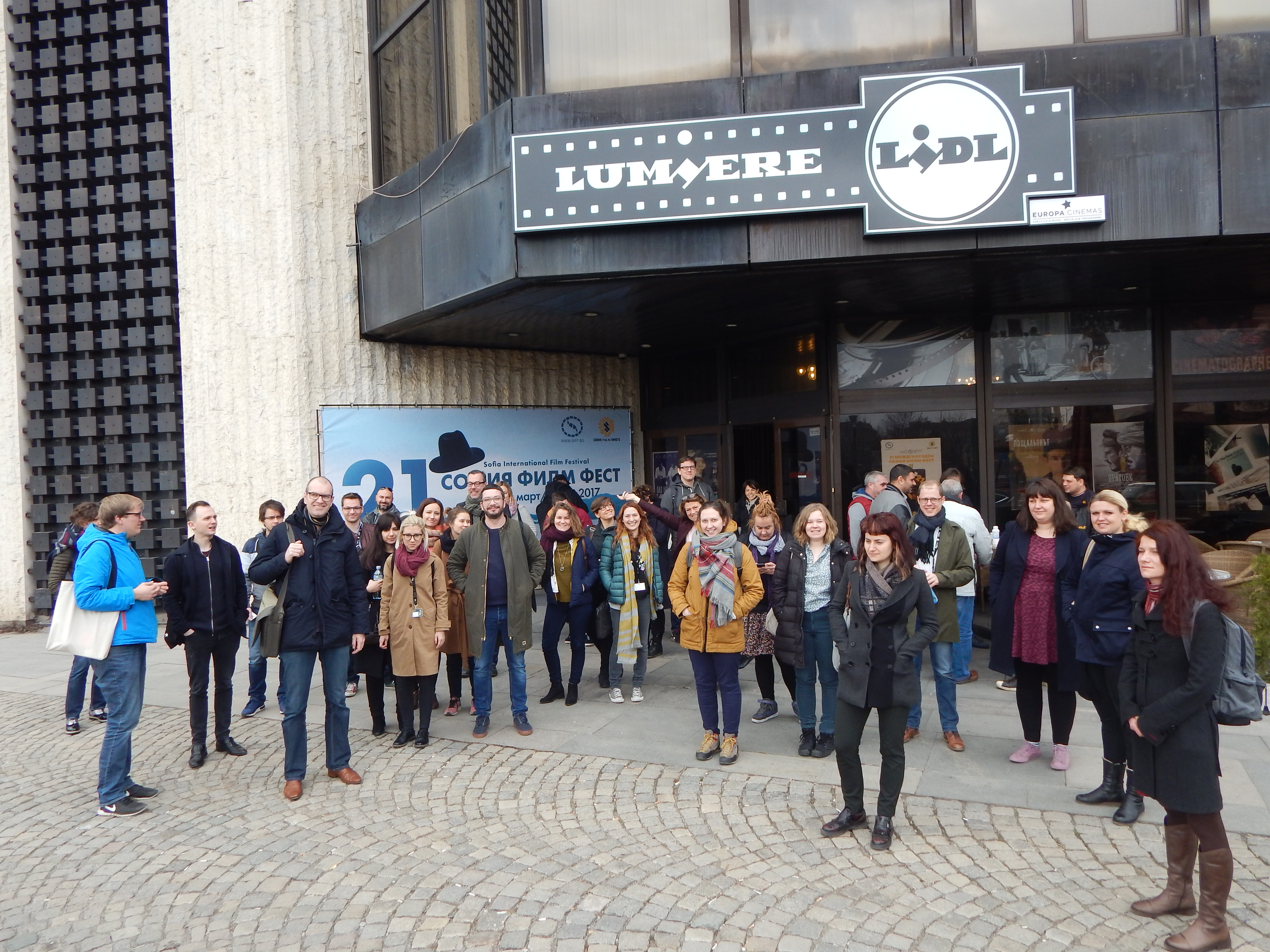 Each Lab attracts over thirty exhibitors from some twenty European countries, as well as practitioners from various areas. These labs enable plenty of opportunities to network, interact and collectively evolve responsive and practical strategies for dealing with an increasingly dynamic environment. Topics are shaped with the input of the network membership based on responses to network members’ surveys, feedback from participants, input from the Europa Cinemas’ team and industry professionals as well as more informal exchanges and proposals pitched in by member exhibitors. The newly introduced open slots aim to further develop this approach.

Since 2016 Europa Cinemas has launched a new format of labs, the Innovation Day Labs, which take place over one or two days. The Innovation Day Labs mainly deal with regional issues and befenit from the support, communication and media doverage of local film festivals. This new format has turned out to be very successful et enables to organise every year several editions in different European regions. Last Innovation Day Labs have been organised in Sarajevo, Tallinn, Cluj Napoca, San Sebastian, Leipzig and Thessaloniki.