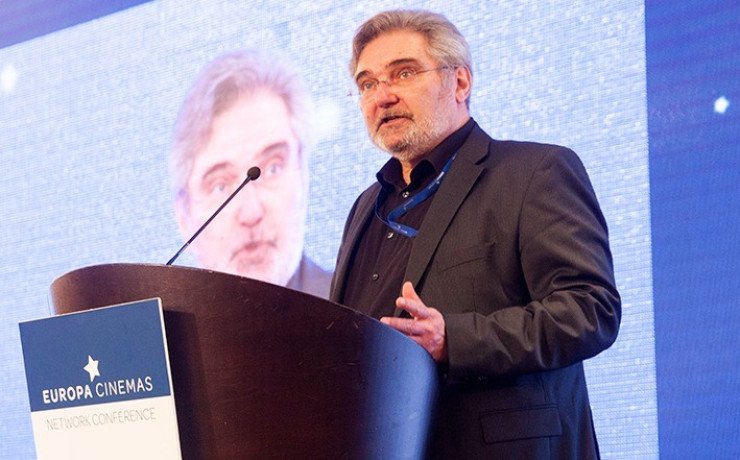 Born in 1952 in Luxembourg, Nico Simon was first a language teacher after studying human sciences. In parallel with this profession, which he held until 1991, he was involved in the creation in Luxembourg of the first "artplex" in the region and, as part of a program of the Ministry of Culture, collaborated in the establishment of a network of regional cinemas across the country. In 1991, he made cinema exhibition his profession and was at the base of the international group Utopia, of which he was the managing director from 1994 to 2015. Nico Simon is also part of the Board of Directors of the Luxembourg City Film Festival.

Since May 2013, he has been President of the Europa Cinemas Association, which he has been part of since its beginnings in 1992. 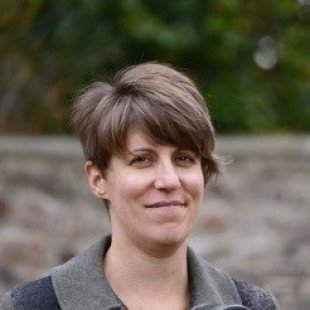 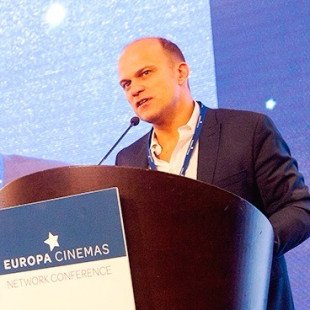 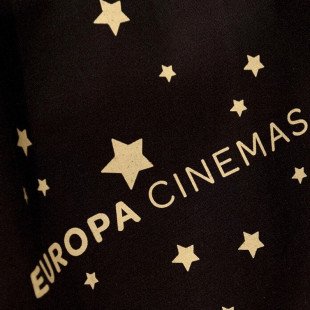 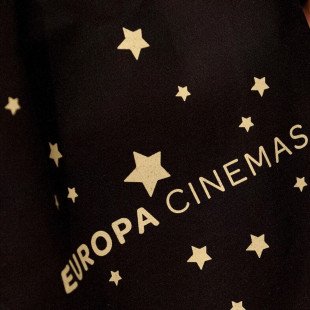 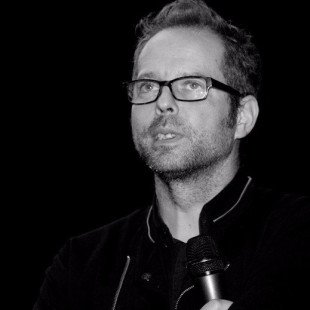 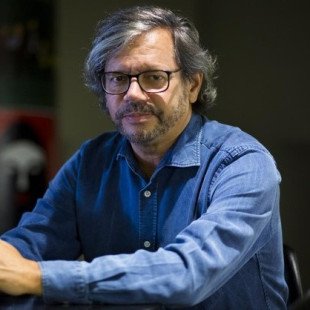 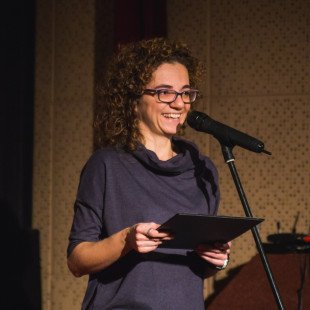