At U-jazdowski Kino in Warsaw 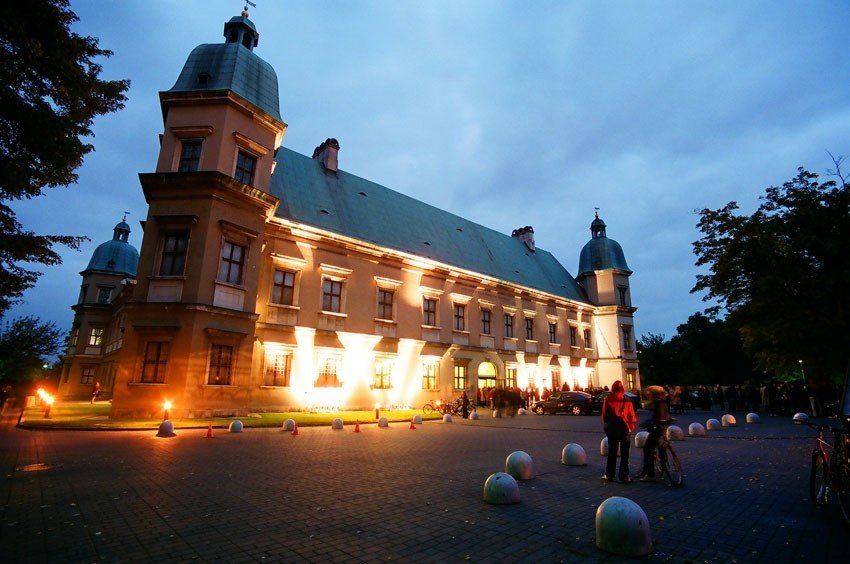 Projections is Tyneside Cinema’s artist programme. Funded by Arts Council England, it comprises year-round screenings and live events; artist development forums and residencies; and a series of commissions by leading artists, taking the form of short films made for cinema and screened unannounced before features both in Newcastle and across the UK at a network of partner cinemas.

The commissions are designed at once as a challenge for artists who would otherwise invariably make work for gallery exhibition - an opportunity to think about the context of the cinema and what creative limitations and possibilities that presents - and at the same time as an audience development mechanism for cinemas.

Last year, we started planning a partnership project to test and deliver this commissioning model on a pan-European scale, working with different types of institutions to commission new films together, for each to create or make use of national cinema networks, and for the films to then circulate across Europe. We have been in discussion with our first partner, U-Jazdowski Kino in Warsaw, for some time but came to the point where we wanted to meet in person for a longer period and find out more about each others’ institutions - and to test our proposition for the project, and research other potential partners to approach.

U-Jazdowski Kino is perfect as a first partner for the project, as in many ways its structure is the inverse of ours: where Projections is part of an otherwise mainstream programme at a regular independent cinema, the U-Jazdowski Kino at Center for Contemporary Art Warsaw presents a film programme at an institution whose focus is otherwise the visual arts.

It was very useful to have the chance to visit CCA Warsaw, not least to have the chance to talk more about our proposed joint project (which the dedicated meeting time meant we could develop to the point where it is now ready to take to additional partners and potential funders). What was just as important, though, and eye-opening, was our discussion and discoveries around each others’ programming policies, relationship with our wider institutions, and structural and practical functions such as governance, partnership working and marketing. We also compared our different national and local situations, particularly in terms of funding and audiences. It emerged that both the U-Jazdowski Kino and Projections programmes are unique not only in their locality but further afield too, and that both should be able to capitalise on this more. 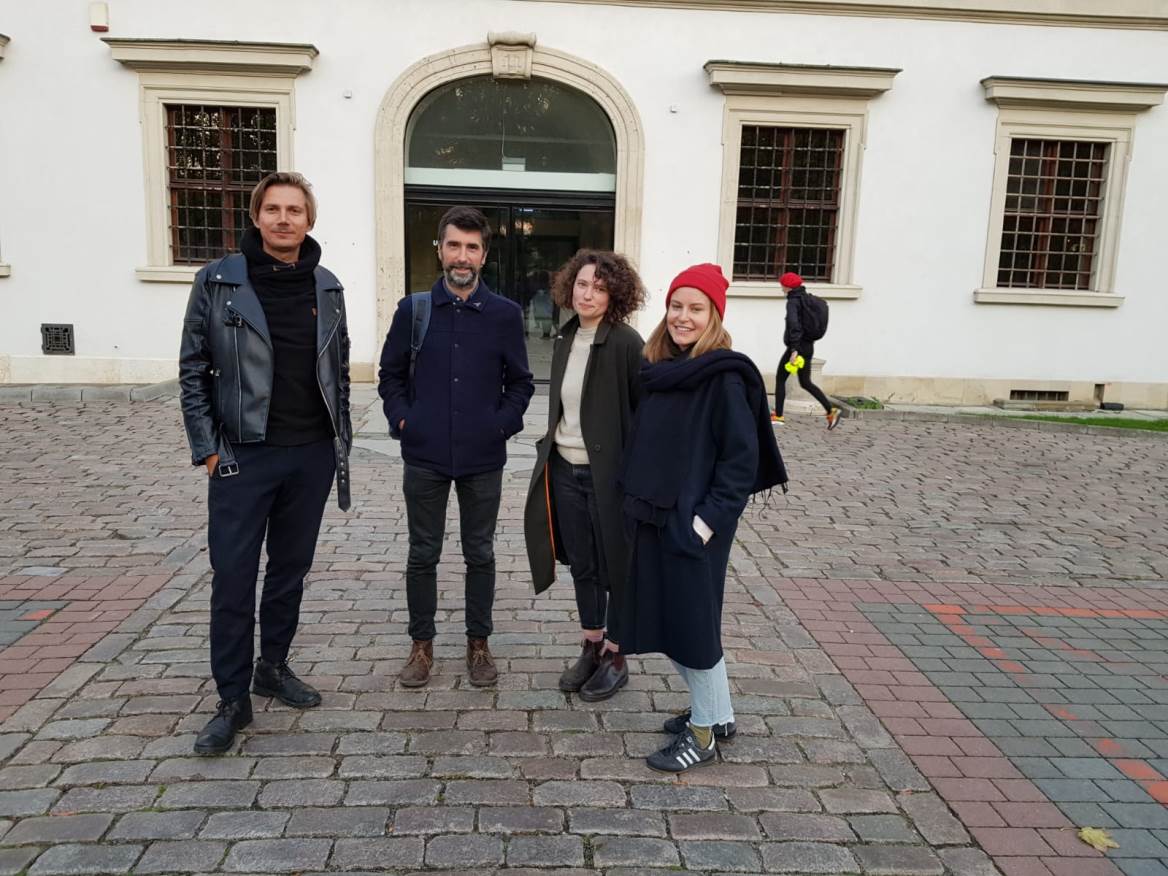 We discussed the importance of activity that is peripheral to an organisation’s core activity, and the struggle to maintain and articulate this, especially given the often less immediately financially quantifiable benefits that such programming brings to an organisation. We swapped notes with one another on a range of issues from programme space, publicity and marketing, thematic crossovers between mainstream and artist programmes, and funding. In particular, the U-Jazdowski Kino programme ‘Cinema of the Anthropocene’ was of interest as it tackled a very similar subject to that planned by the mainstream programme team at Tyneside Cinema for a season in March - April 2020: our interest was first in the prominence of artists’ moving image, suggesting a model for a widely accessible thematic season which needn’t be structured around mainstream feature film; but also in the approach which to us affirmed the wisdom of starting with a simple yet intellectually solid idea and working outwards from there to broaden it, as opposed to the opposite.

We were impressed by the printed marketing materials that support the U-Jazdowski Kino programme - both visually, as they are well-produced, good looking and soberly designed; and in terms of how they frame the programme within the wider discourse at CCA Warsaw. To us, the materials demonstrate clear links between the exhibitions and film programme, and establish a clear sense of purpose about why and how the U-Jazdowski Kino operates at the CCA.

Though activity which might be seen as peripheral to the central concerns of any institution is likely to face a certain amount of negotiation between perceived ‘core’ and ‘additional’ activity, it seemed to us that the manner in which programmes are presented at CCA Warsaw is cohesive, serious and is able to engage an audience which would otherwise be unserved by existing venues elsewhere.

One area of development for our programme has to create more moments of interaction with the mainstream film programme at Tyneside Cinema. Where at present this is in response to themes set by that programme, we will look at whether we might create a ‘crossover’ season which responds instead to a proposition of ours.

We will continue to try to influence internal conversations at Tyneside Cinema around marketing and publicity in particular. It might be that we use a proposal for a cross-programme season as an exercise to think about publicity materials and the web in a different way, across the cinema.