European arthouse venues bravely carry on programming in July and August when being creative and fun is crucial. Through a series of articles, we’ll present some clever initiatives undertaken by network members. They are targeted to a wide range of audiences to make the most of this holiday season! 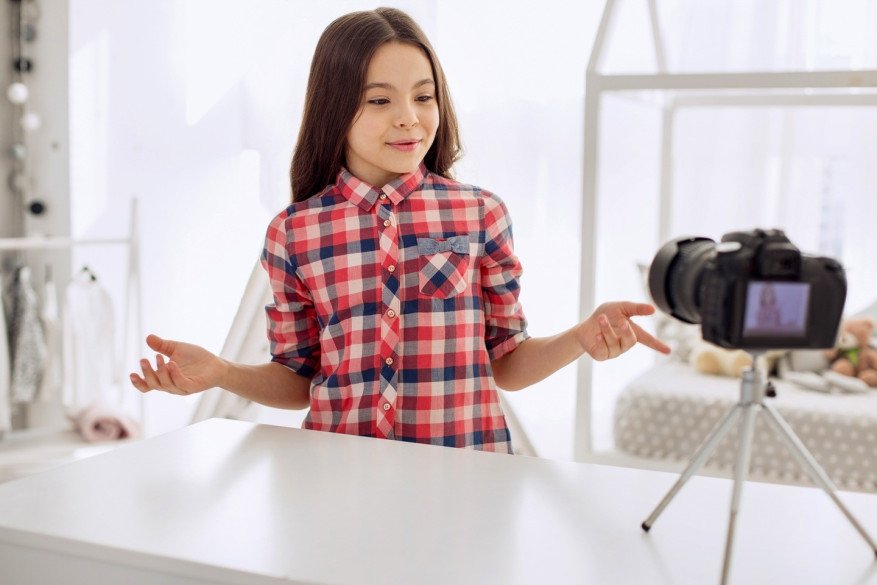 What to do in the dog days?

Through the fluctuations of locals’ departures, tourists’ visits, the inflow of blockbusters and American films, and for some the competitions of beaches and holiday resorts, European arthouse venues bravely carry on programming in July and August when being creative and fun is crucial. Through a series of articles, we’ll present some clever initiatives undertaken by network members. They are targeted to a wide range of audiences to make the most of this holiday season!

In France, thanks to the distributor KMBO and more precisely its young audience division Little KMBO, the youngest cinephiles will have their own national Little Festival this summer. French exhibitors have the opportunity to screen a selection of 8 European feature or short animated films from July to early September. About 200 venues are taking part in this initiative among which some 30 Europa Cinemas’ members like the Star in Strasbourg which announced 5 screenings on its website and the CineMassy which displays the selection below on its Special Screenings page!

In an interview with us, Louise de Lachaux who is a programmer at KMBO, explains that over time there has been an increasing demand from the French exhibitors for more arthouse young audience films during summer. At KMBO, they decided to answer this need by implementing the necessary means and pick 6 films in their catalogue plus 2 premieres (UN PETIT AIR DE FAMILLE and MISSION TO THE MOON) With the participation of major partners, like the well-known French magazine Telerama and an armada of communication tools and goodies, the event moved ahead and exhibitors love it. 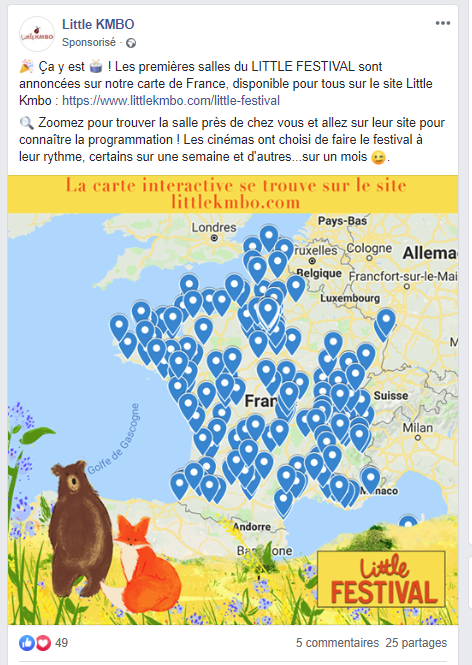 The cooperation with the different venues is going smoothly according to Louise “We give the cinemas as much freedom as possible, without imposing a number of weeks or screenings. The result is that the venues remarkably seized the project by adapting it to their holiday constraints, to their own programming schedule and specific logistics and by organizing animations around the screening. One of our objectives was to offer a turnkey formula which would be easy to implement even in organization with a team reduced for the holiday season.”

For the premieres of the Norwegian animated film MISSION TO THE MOON, the highlight of the festival for the 50th anniversary of man walking on the moon, Louise and her team provided the cinemas with giant coloring sheets and offered to invite astronauts, astronomy clubs and planetarium staff to introduce the screenings. An illustration of a well-thought collaboration between a distributor and exhibitors. 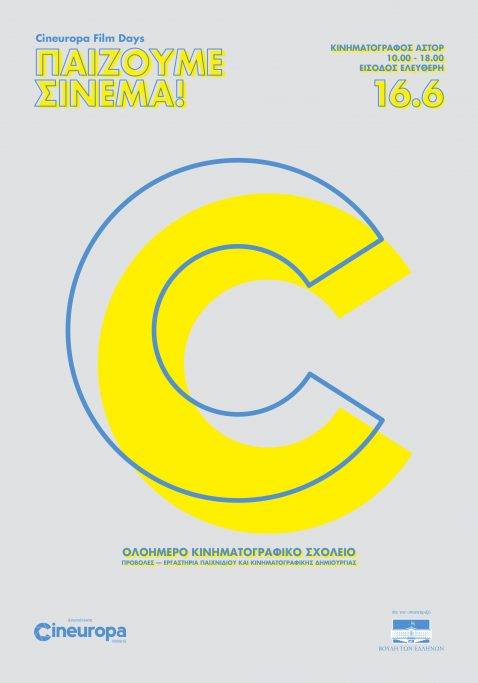 A few weeks before the Little Festival kicked off, on June 16 at the Astor in Athens, the open air screenings and activities of Cineuropa Film Days gave children the opportunity to watch MAYA THE BEE, L'INCROYABLE HISTOIRE DE LA POIRE GEANTE, DILILI IN PARIS and participate in two workshops to discover how films are made.

In the Netherlands when school’s out, the LUX in Nijmegen organises 4 nights of SUMMER SCHOOL starting July 3 to help kids get through the lazy summer evenings with topics like Film & Food or Film & Art and a free of charge VACATION VLOG WORKSHOP (July 13 – 15)! 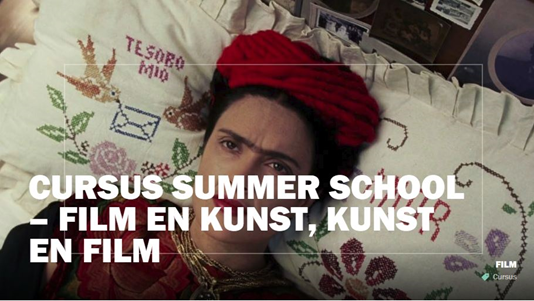 At the Cnema theatre in Norrköping, Sweden, four Fridays between July and August will be the playground for Kompisbio, the Cinemas of Friends which offer Youngsters between 7 and 15 the opportunity to watch a selection of animated and live action films for free in a casual atmosphere while at Mestni Kino in Ptuj various multidisciplinary and social workshops (a dance lesson, a visit of assistance dogs) and open air animations before the night screenings are planned.

CINEUROPA DAYS OF THE ASTOR