Jury and films of the Europa Cinemas Label

During the upcoming Directors’ Fortnight (15 – 25 May 2019), a jury made of 4 Network exhibitors will award the Europa Cinemas Label to one European film, among the Directors’ Fortnight selection: this year, 14 European films are in competition for the Label. The 4 Jury members, from Croatia, Lithuania, France and Greece, will announce the award winning film on Thursday, May 23, 2019. 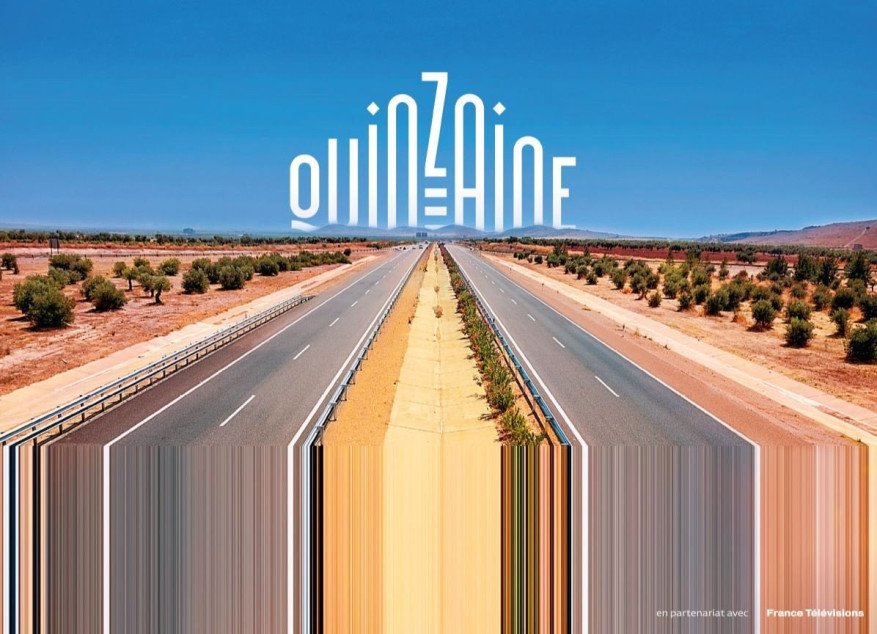 The 4 Jury members this year are:

Monika Inčerytė - I am a cultural manager working in a beautiful cinema, “Romuva”, in Kaunas, Lithuania. My first occupation in the cinema industry was volunteering at the “Kaunas International Film Festival” in 2007. After having worked on private and public cultural events and projects, I started working for the cinema “Romuva” in 2013, as a manager. As the cinema was recently re-opened, we had to face many challenges. Since 2014, I have been working as acting General Director: currently, our main goal is the reconstruction of the inter-war cinema building of the “Romuva”.

Denis Lecat has been manager and artistic director of the cultural association “Créa”, based in Saint-Georges de Didonne (France), since 2016. This non-profit organization started its operations in 1986 and comprises 1500 members and 10 permanent employees. It manages two arthouse cinemas (“Le Relais” in Saint-Georges de Didonne and “Le Cristal” in La Tremblade), two multidisciplinary performance halls, featuring 40 performances each year (Salle “Bleue” in Saint-Georges de Didonne and Salle “Multiculturelle” in Breuillet), and the festivals “Humour et Eau Salée” (multifaceted indoor and outdoor comedy shows), and “Les P’tits devant l’écran !” (a film festival for children). Above all, Denis is passionate about performance arts and cinema, and has adopted Robert Filliou’s motto: “Art is what makes life more interesting than art“.

Ringas Christos was born in Athens. He started working in 1995 in the family business “Theodoros Ringas & Co. OE”, programming films for the open air cinemas “Athinea” & “Panathinea” and closing deals for film re-releases with “UIP” & “Hollywood Classics”. He is the company’s liaison for Europa Cinemas, with more than 20 years of experience in that field, having participated in Network Conferences in Paris, Athens, Prague, Bucharest, and Audience Development & Innovation Labs in Bologna, Sofia, Thessaloniki, Seville. He also did the very first exchange within the Europa Cinemas’ exchange program for exhibitors “Next/Change” at “Utopia”, Bordeaux, followed by a second exchange at “Star”, Strasbourg. He is a member of the Europa Cinemas’ Validation Committee for the year 2018-2019.

Jelena Vojvoda is the headmaster of the “Public Open University of Samobor” (Croatia) which provides various cultural events and activities: cinema programs, art galleries, a youth center and different art and lifelong education programs. She holds a master degree in psychology and has over 20 years of experience in marketing with a special focus on culture and art. Over the last 5 years, she has developed a variety of innovative cinema and audience development programs. Jelena Vojvoda is also member of the Board of “Kino Mreža”, the Croatian Independent Cinemas Network.