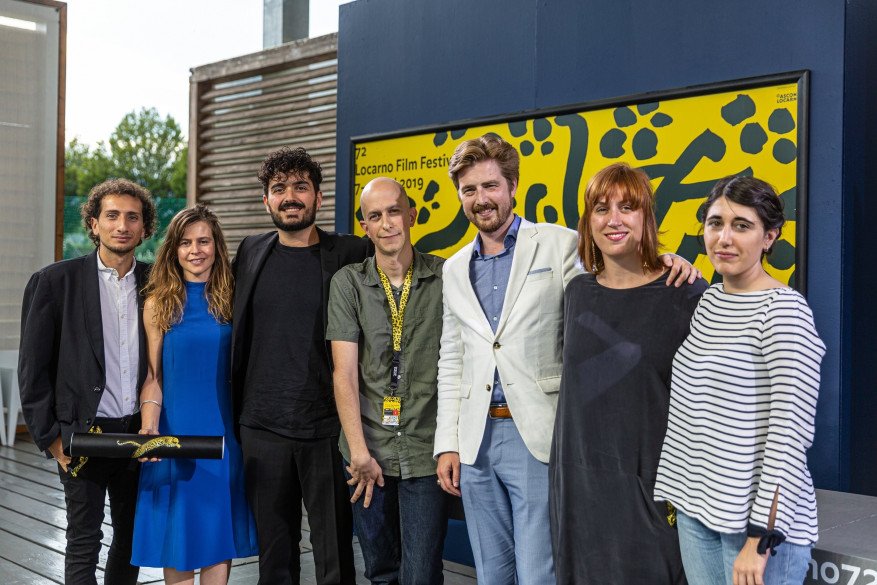 MATERNAL (HOGAR) will now receive the support of the Europa Cinemas Network, with additional promotion and incentives for exhibitors to extend the film’s run on screen.

The jury issued the following statement: “The jury has selected Maternal by director Maura Delpero as this year's winner of the Europa Cinemas Label award. The jury was moved by its vibrant yet tender depiction of the universal theme of motherhood and how different aspects of maternity can collide with duties and desires. Delpero's first narrative feature film tells a thoughtful, humane story with great sensitive clarity and assured directorial control which promises a lot for her future as a filmmaker.” 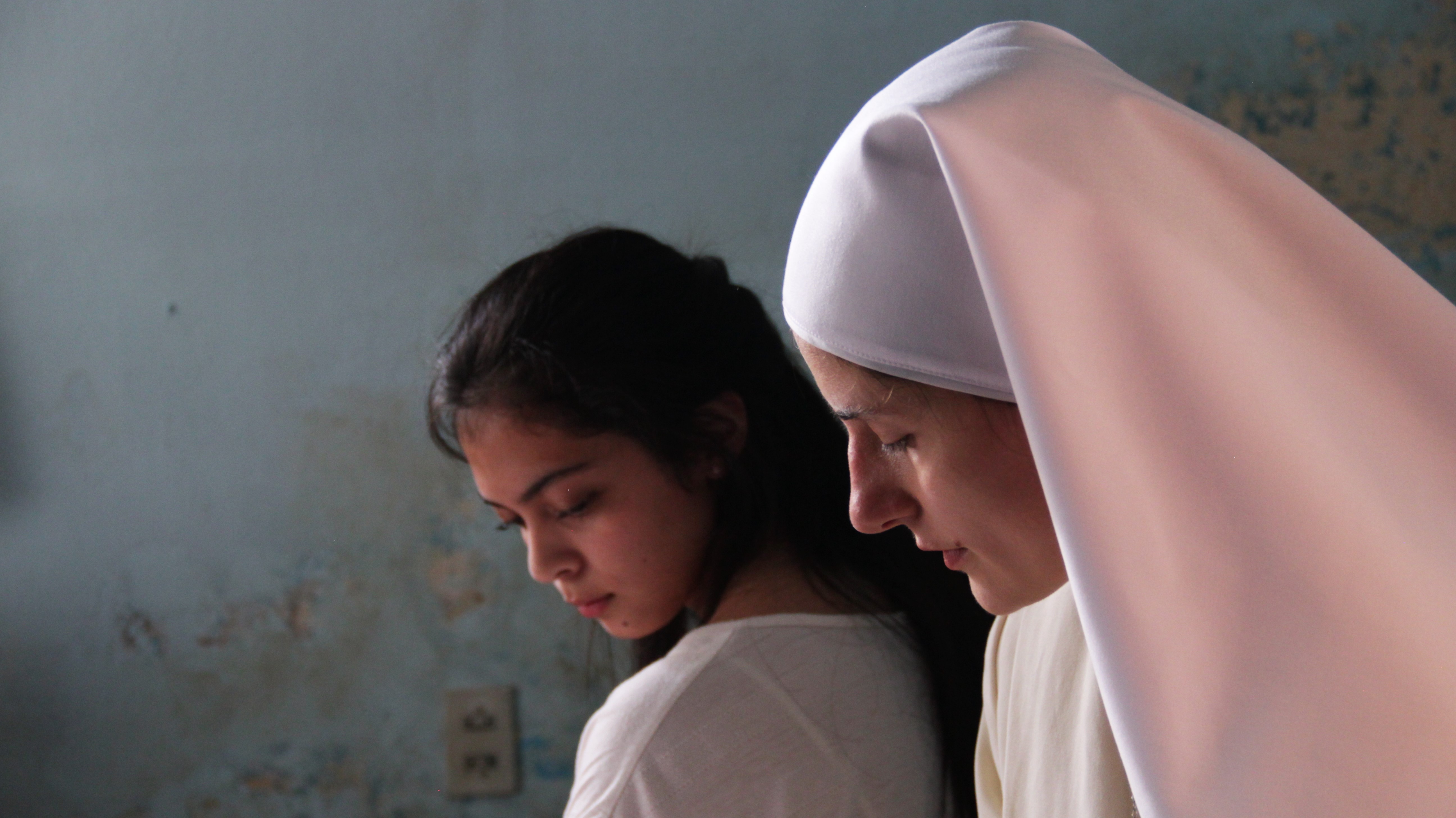