In 2017, for the second year in a row, Europa Cinemas is proud to join forces with the European Parliament and the LUX Film Days for the simultaneous screening of SAMI BLOOD by Amanda Kernel (Friday 10th November), one of this year’s LUX Film Prize finalists. 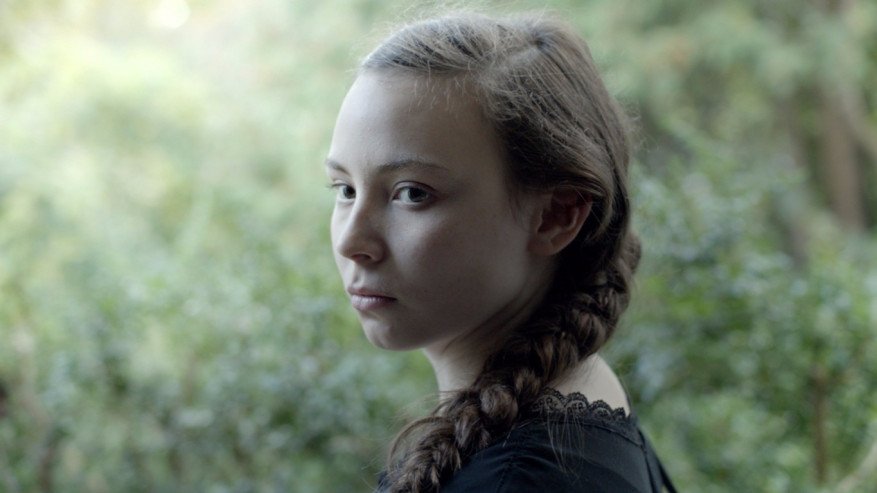 The LUX Film Prize puts an annual spotlight on films that go to the heart of European public debate and help to present different views on some of the main social and political current issues and, as such, contribute to building a stronger European identity. The LUX Film Prize also supports the European film industry via subtitling selected films into the 24 languages of the European Union.

The European Parliament is a very important partner of Europa Cinemas which has been working closely with the LUX Prize since its inception in 2007 and in particular since 2010 through the 28 Times Cinema .

As part of the many events that will take place during the LUX Film Days, 10 Europa Cinemas Network members in 10 European countries, will screen simultaneously SAMI BLOOD (also Europa Cinemas Label in Venice in 2016):

The screening will be followed by a streamed Q&A and twitter wall with producers Lars Lindström and Henrik Zein (Nordiskfilm) to enable audiences across Europe to interact directly creating a truly symbolic European debate.

The film is subtitled in all 24 official languages and will be introduced by the 28 Times Cinema Ambassador of each respective country.