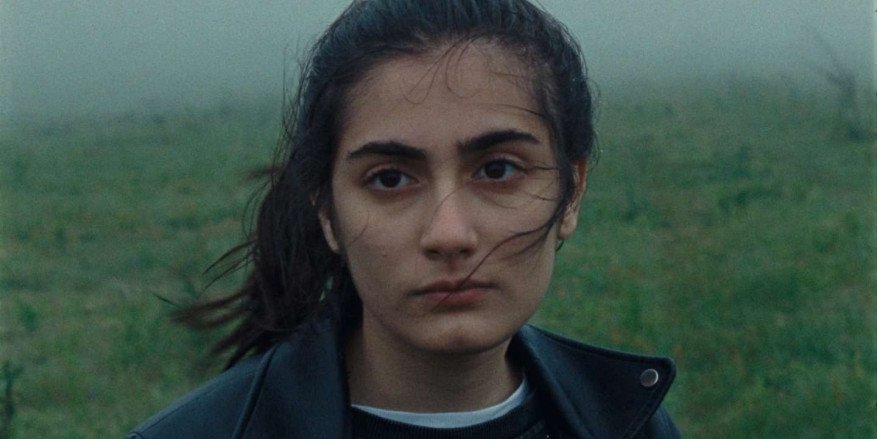 A CHIARA will now receive the support of the Europa Cinemas Network, with additional promotion and incentives for exhibitors to extend the film’s run on screen.

The Europa Cinemas jury issued the following statement: “First of all, we would like to congratulate the Quinzaine on a really strong line-up – so many fresh and diverse voices. But we had to choose a winner of the Europa Cinemas Label, and we are delighted to say that the winner is Jonas Carpignano’s remarkable A CHIARA. This is a work of fiction but Carpignano clearly knows the location and the situation so well that he creates a very immersive feeling. The film reflects a genre that has been extensively covered in cinema but this time from a new perspective. This story of the gradual empowerment of the young female character and her relationship with her father and her extended family is brilliantly structured and built. The casting of non-professionals in all of the roles works extremely well, and the imaginative sound design makes a big contribution to the appeal of the film.” 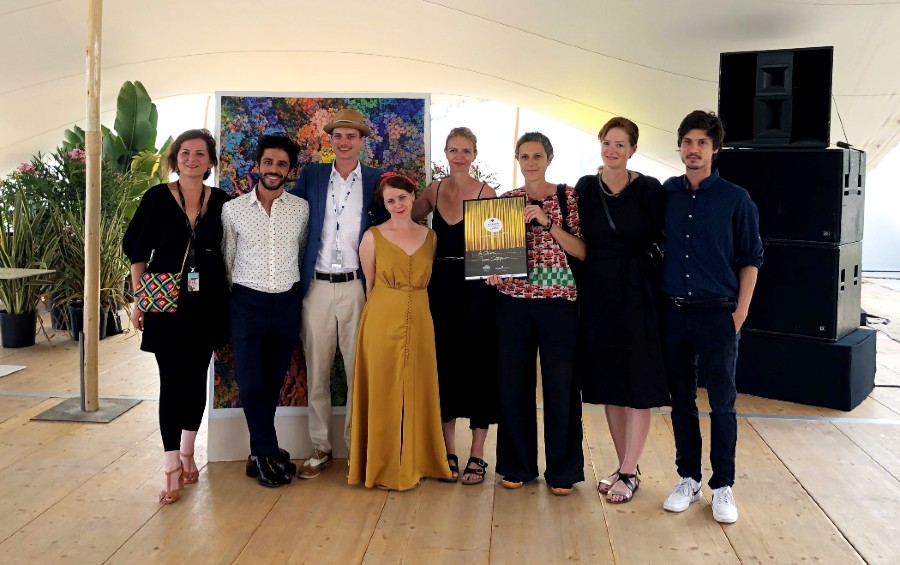 Sold internationally by MK2, A CHIARA is a Stayblack and Haut et Court production.

Synopsis: The Guerrasio family and their friends gather to celebrate Claudio and Carmela’s oldest daughter’s 18th birthday. There is a healthy rivalry between the birthday girl and her 16-year-old sister Chiara, as they compete on the dancefloor. It is a happy occasion, and the close-knit family is in top form. However, everything changes the next day when Claudio disappears. Chiara starts to investigate; as she gets closer to the truth, she is forced to decide what kind of future she wants for herself.