Re-designing the cinema experience in Sweden 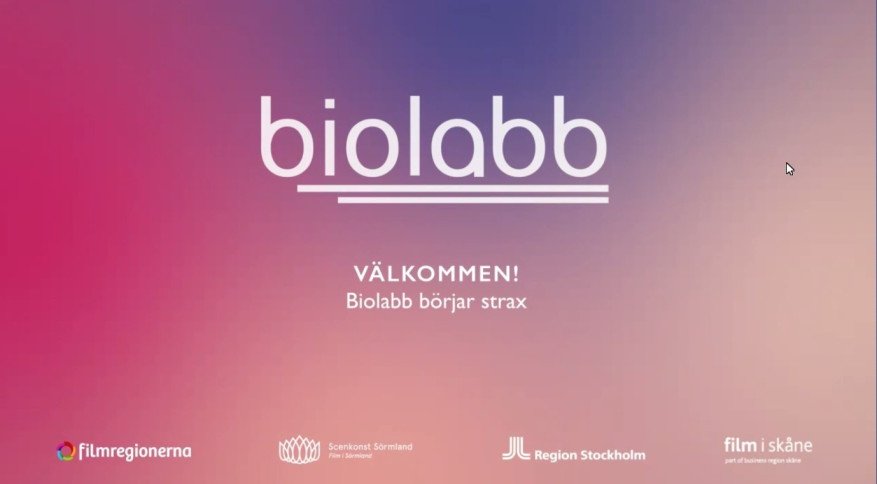 Europa Cinemas joined forces for the first time with Film i Sörmland, Film i Skåne and Filmkonsulenterna Region Stockholm in order to organize an event (that took place September 9 and 10) for Swedish exhibitors and other industry professionals.

The main missions for this event were to get some perspective on the Swedish context, by learning from the good practices and experiences of other European colleagues and to create synergy among the Swedish professionals, following the Swedish Government announcement to lift all audience restrictions (put in place in November 2020).

The first day started with a presentation of Europa Cinemas core actions, and was followed by presentations of three speakers from the Network on the initiatives they had developed during the last year:

The second day, organized in Swedish by our partners, was opened by Ruben Östlund and followed by group discussions on the following topics:

The full report of the Online Lab Sweden is downloadable here.