THE GUILTY, a European success of the New Danish Screen

Released in France on July 18th by the distributor ARP Selection, the Danish film THE GUILTY is the unexpected European success of the summer in French cinema theaters. In 11 weeks and with a starting combination of 76 cinemas, the film drew 266,000 viewers.

Presented at Sundance (USA) in early 2018 and released in Denmark on June 14th, this first feature film by Gustav Möller, a thriller with the particularity of taking place entirely behind closed doors (but also on the phone) is enjoying a fast international career. Sold in many territories by Trustnordisk, it is released this fall in several European countries. It is already one of Denmark's leading Danish films of the year (140,000 admissions) and a hit in Benelux (nearly 100,000 viewers). The film is elected as Denmark's official entry to the Oscar's Foreign-Language category.

THE GUILTY is part of a support program of the Danish Film Institute, the New Danish Screen, which has the particularity of supporting low-budget films with a focus on talent development. Created in 2003, this program has already had some success and has supported most Danish films recently circulating abroad.

With this interview with the artistic director of the program, we wanted to shed some light on one of the most original modes of intervention of the Danish Film Institute.

The DFI is currently engaged in a process of reflection to define its policy for the years 2019 to 2022. The Danish parliament is expected to pass the new four-year agreement in November. Internationally, the focus is notably on co-productions with the signing in August of a treaty with France as one recent manifestation. The issues of financing films and their circulation in a digital landscape greatly modified by the platforms will be an opportunity to carry out another interview soon.

THE GUILTY is a first feature and the lead actor is not widely known. What factors, in your opinion, have contributed to the quick sales and the release of the film in cinema theaters?

First of all I think the success of THE GUILTY is due to the quality of the film. The team has succeeded in making a film which basically delivers more that you as an audience anticipate from the beginning. Also, I think the concept for the film is so consistent and is carried out with such precision that it feels fresh and unique, which makes it stand out in a very crowded market.

What is the budget of the film and what is the share of the budget represented by the support of the New Danish Screen in this budget?

New Danish Screen is a low-budget scheme where most films are fully financed during development and in production. This is also the case with THE GUILTY. The film spent a year in development and was always meant to be realised on a very low budget – approx. 450,000 Euro. 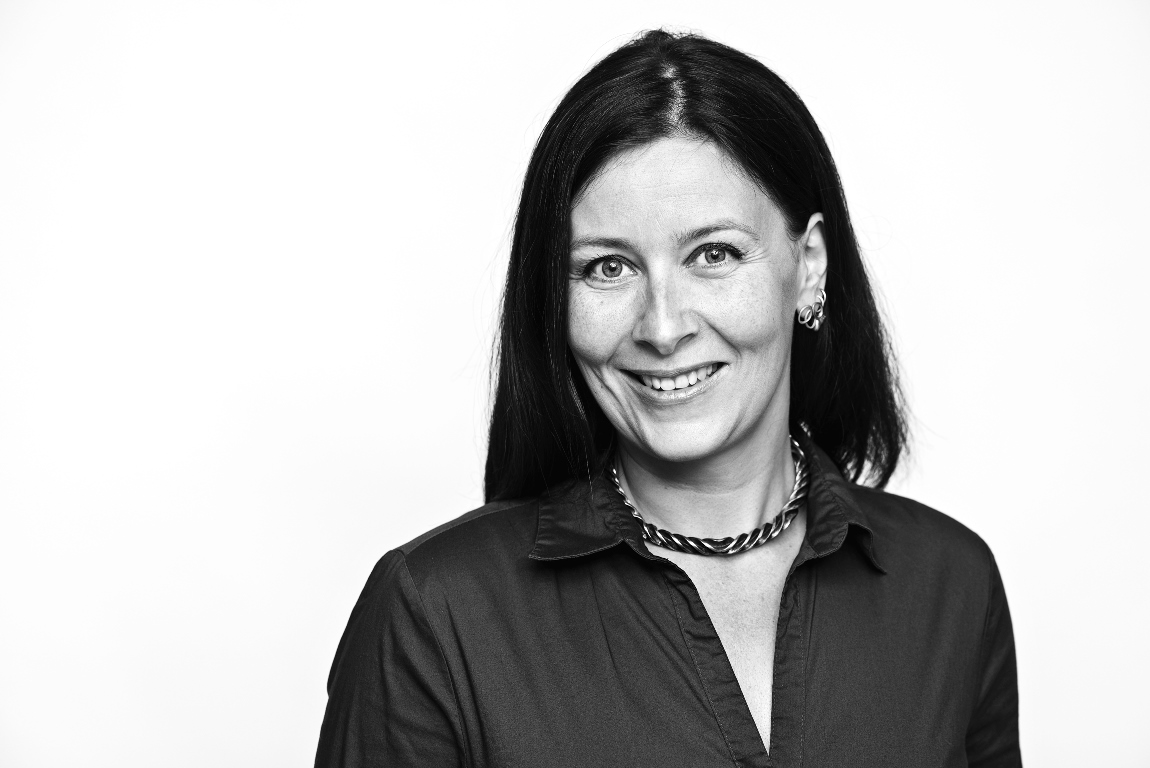 How does it fit into this program?

THE GUILTY fitted perfectly into the program with a team where they all had just graduated from the National Film School. They came to us with their idea which we thought actually would benefit and become more interesting when produced on a very limited budget.

New Danish Screen was established in 2003 as a scheme focusing on professional talent development and encouraging an innovative approach to the film language. The scheme has developed over the years, and currently it supports first features or series, which can be either fiction, documentary or hybrids. We work closely with the talent and focus on optimising the development methods, for instance by taking a keen interest in how the project, from its very beginning, develops visually and cinematically. The scheme fully finances development and production with a max production budget at approx. 800,000 Euros.

In addition to THE GUILTY, the scheme has supported other awardwinning titles such as Hlynur Pálmason's WINTER BROTHERS, which received four prizes at the Locarno Festival, including for Best Actor and the Europa Cinemas Label, and is nominated for this year's Nordic Council Film Prize. There's also Christian Tafdrup's PARENTS and his second film A HORRIBLE WOMAN, Shahrbanoo Sadat's WOLF AND SHEEP that won the Art Cinema Award at the Cannes' Directors' Fortnight sidebar, Milad Alami's THE CHARMER winning in San Sebastian and Chicago, and Ali Abbasi's SHELLEY which world-premiered at the Berlinale.

How does this program place innovation in its objectives?

New Danish Screen has a strong focus on developing talents and on pushing the boundaries of cinema. The objective is to investigate and try out new methods of developing, producing and distributing films. The scheme funds special initiatives to encourage new creative processes and methods.

For instance a few years back we launched Skitsen (The Sketch), a development-oriented initiative where the filmmakers, as a first step, shot a 12-minute sketch or pre-study of their idea before moving on to writing the script. Another initiative is New Danish Webisodes supporting edgy artistic serial projects aimed for digital platforms. 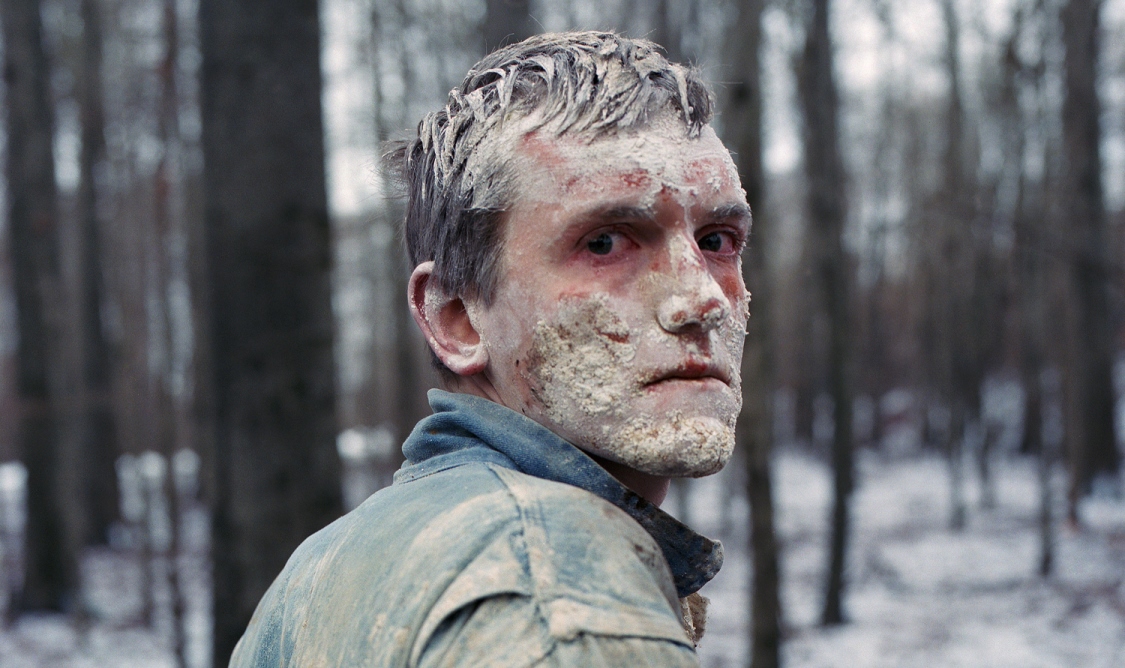 Do you also support the circulation of these films?

The Danish Film Institute may, as an integral part of its overall funding strategy, provide support and coaching for the national distribution of Danish films, be it at the cinema or via other distribution windows.

Internationally, we support the films' festival life, and we also provide funding for activities that otherwise promote the films, artistically and commercially. Our international department works with producers and sales agents to create the greatest possible visibility for the films, at festivals and markets as well as other film events.

Thanks to Annemarie Hørsman, DFI

THE GUILTY is produced by Lina Flint for Nordisk Film Spring