Fifteen-year-old Michael Polischka is thrown into a gritty urban world when his mother breaks up with her rich doctor boyfriend. With little money of her own, Miriam is forced to move them into a dumpy apartment in a rough ethnic neighborhood, far from the posh suburbs they had grown accustomed to. Beatings and extortion by a gang of violent bullies makes public high school miserable for Michael. Life at home isn’t much better since he has to put up with the guys his pretty young mom entertains in her desperate search for a new man. Michael learns the ropes about the neighborhood from his likeable new buddies Crille and his younger half-brother Matze, a couple of neglected and undisciplined delinquents. 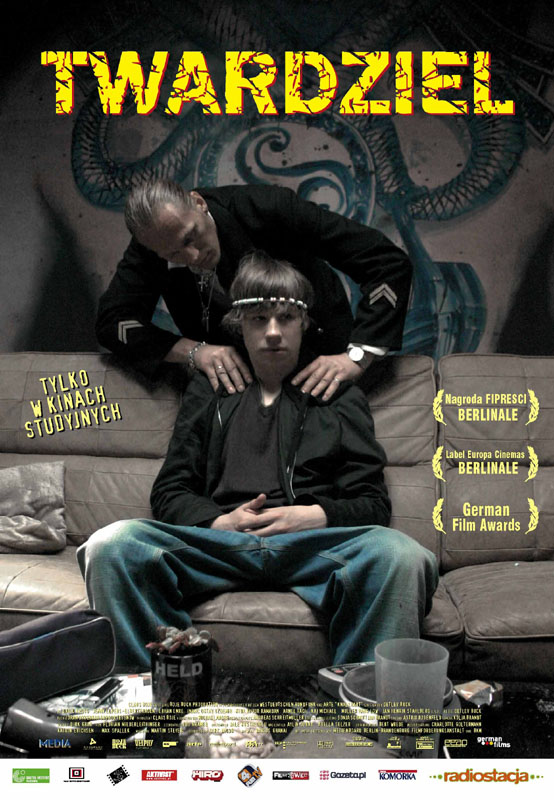