The 21st Europa Cinemas Conference will take place in Lisbon (Hotel Corinthia) from Thursday 21st to Sunday 24th. 500 professionals from all over the world will attend. 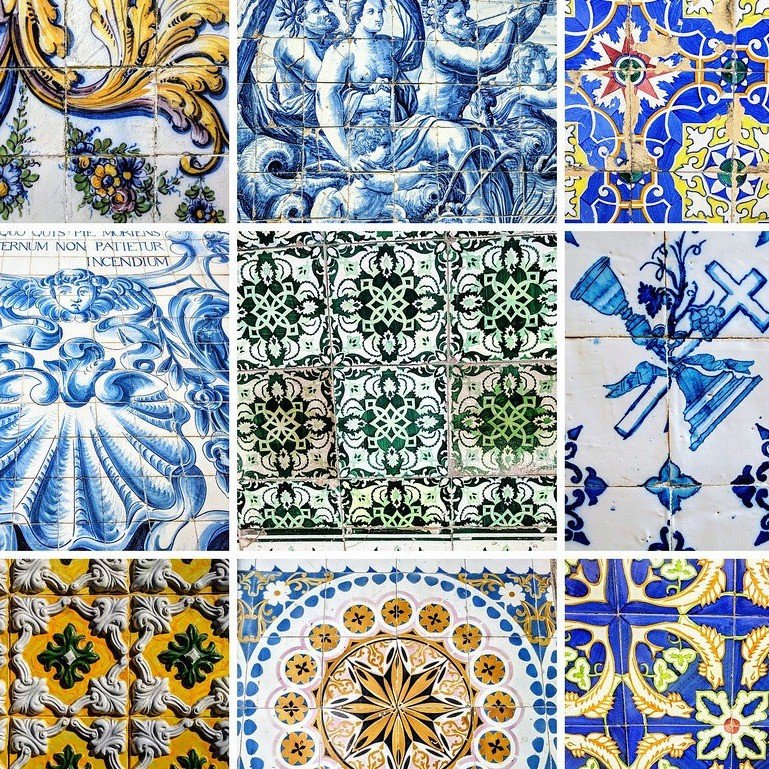 Don’t miss a thing on the Lisbon Conference by joining us on Facebook and following us on our Blog, Instagram and Twitter thanks to the hashtag #ECLisbon2019

The conference will start on Thursday 21st with the screenings of 15 European films in two network cinemas, the Cinema Ideal and the Cinema City Alvalade.

On Friday morning, screenings will resume at the Cinema Ideal (2 films).

The screenings venues are easily accessible by the main metro lines.

Five documentaries will be screened among which HONEYLAND, COLLECTIVE and FOR SAMA which made the news this year.

These screenings will also include several films which were noticed in Festivals and which for some are already big success in their home country. They include PROXIMA, SYSTEM CRASHER, VITALINA VARELA, CORPUS CHRISTI, STITCHES and ALICE AND THE MAYOR, the last three having received the Europa Cinemas Label respectively in Venice, Berlin and Cannes.

A special screening scheduled at 19.45 at Cinema Ideal will put to the fore Network exhibitors through the presentation of THAT PÄRT FEELING, a documentary on Arvo Pärt, directed by Paul Hegeman, exhibitor from the Cinebergen in Bergen (The Netherlands) and DUTCH ANGLE: CHAS GERRETSEN & APOCALYPSE NOW, a short documentary directed by Baris Azman and produced by a member cinema, Kino Rotterdam. In the presence of Paul Hegeman and Baris Azman.

Our warmest thanks to our partner sales companies for these screenings.

The plenary sessions will start at the Hotel Corinthia on Friday 22nd at 14.00 in attendance of Nuno Artur Silva (Secretary of State for Cinema, Audiovisual and Media, Portugal) and Gabriele Bertolli (Creative Europe / MEDIA).

They will be preceded by a morning of reflection starting at 9.30 and open to all participants on the circulation of European films in  Portugal, chaired by Luis Chaby Vaz and moderated by Nuno Fonseca (respectively President and in charge of International Affairs at the Portuguese Institute of Cinema and Audiovisual), with many Portuguese professionals attending.

Friday will end on the Europa Cinemas Prize ceremony and the screening of the latest film by Elia Suleiman, IT MUST BE HEAVEN at the Cinema UCI.

The Conference will carry on the whole of Saturday and Sunday until 14.00 with workshops, plenary sessions, presentations of practical cases and screenings of film trailers which will be moderated by Michael Gubbins, Madeleine Probst, Irene Musumeci and Javier Pachon.

PROGRAMME OF THE CONFERENCE (DEBATES) (Pdf)