At Art-Kino in Rijeka (Croatia)

It’s always good to network, share and get inspired because when you work in the culture area, things are changing very quickly and you have to prepare, be flexible in order to react fast. 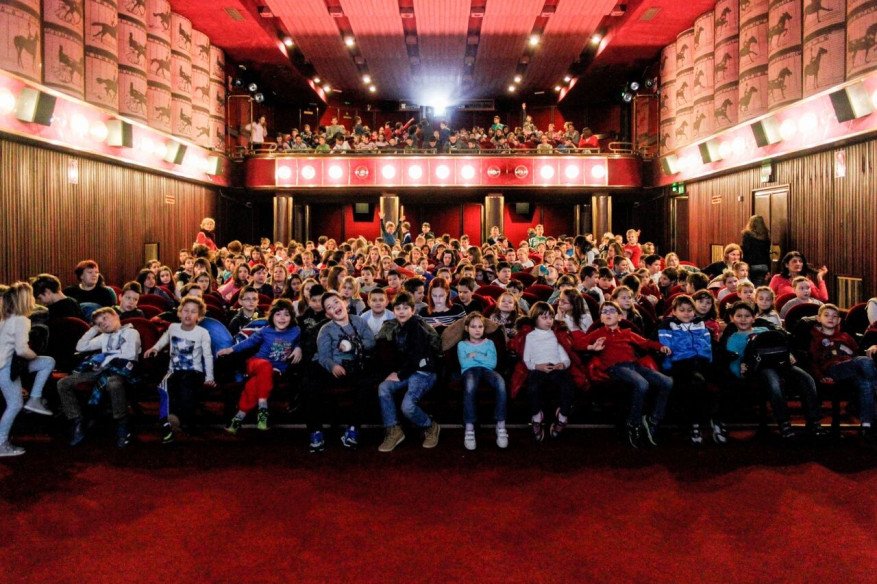 My first job in the cinema was working with children and organising screenings for schools. Later I became executive director but working with young audiences remains one of my priorities.

That’s the reason why I chose Art-kino Rijeka in Croatia for this exchange. My cinema (Bio Central) is the only arthouse cinema in my hometown Hradec Králové. In our programme, we try to balance between good mainstream and European alternative films. We also organise other activities such as concerts, exhibitions, lectures, etc. We actively work with children especially via animation workshops and offer special screenings for elderly people. Our cinema is well-known as a friendly, family and popcorn free spot.

In the first day of my exchange I realized we have so many things in common with Art-kino Rijeka. Our cities are quite similar in the number of inhabitants, have about the same amount of screening places and a kind of conservative atmosphere. Our cinemas are located in the city centre and we also have a similar way to programme films.

My principal objective was to broaden my knowledge in the field of working with young audiences. In Bio Central we have several programmes for young audience: we offer morning screenings for schools and fairy-tales screenings followed by art workshops on weekend afternoons. We also have a programme called filmplayground where we teach children how animation works using optical toys and we create short cartoon films together.

In Rijeka they have a programme for schools called School at the Cinema. It is an extension to the topics tackled in the framework of media culture classes which are part of the elementary school education. In this context, Art-Kino has compiled a programme that includes screenings of selected films for each grade of the elementary school. Screenings take place in appropriate technical conditions, brief introductory lectures are given on particular topics and films. 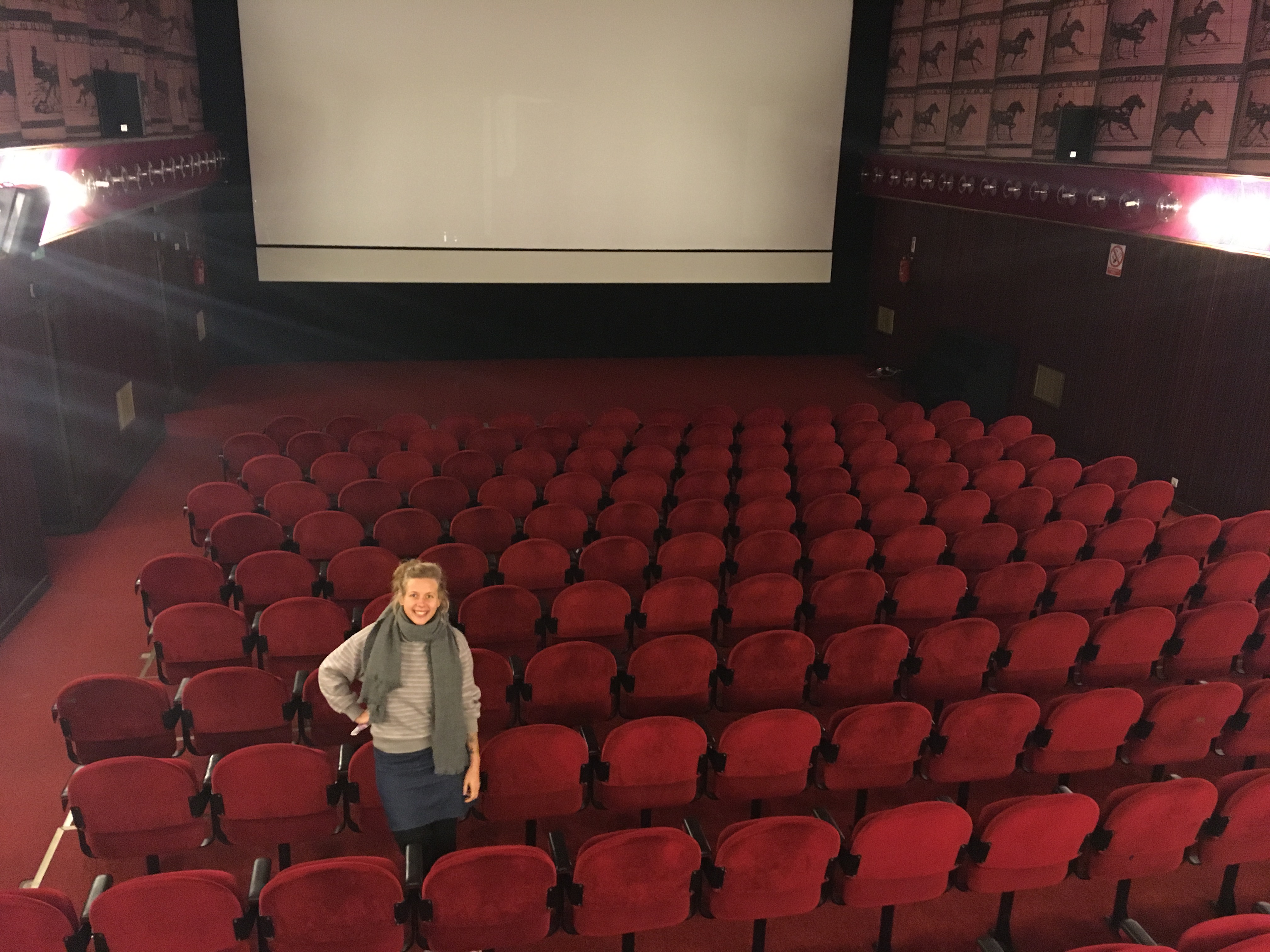 There are two differences between our ways of working. In Rijeka they first set the exact date of the projection, while we propose the films then leave the decision about the date to schools. The second is that media education is part of the schools’ curricula which is not the same in Czech Republic so we have a more difficult position, because teachers do not think that film should be part of the education.

At Art-Kino they also do travelling film workshops. The workshops put emphasis on the acquisition of specific know-how regarding the development of scripts, image and sound recording and editing, in order for the participants to gain insights into all production and postproduction stages of film-making. The goal is to stimulate the creative expression of children and young people through the film medium and to strengthen film-making in Rijeka primary schools through the initiation of film associations/clubs. This is a similarity with our filmplayground programme. Even though for now we do not do it regularly, just as part of some special events, our aim is to transform it into a regular workshop programme.

In Rijeka they also propose workshops on weekends. They organise a film programme every weekend for their youngest visitors, families and friends. The films that are part of the programme are shown on Saturdays at 11 am. and 4 pm. and on Sundays at 4 pm., and occasionally in other time slots. This is similar to what we do.

Finally, they have a big festival for children called Tobogan. The Tobogan Festival is an activity that is part of the Brick House flagship, one of the seven flagships of the Rijeka European Capital of Culture 2020 programme. Art-Kino takes part in the organisation and implementation of the festival with its rich programme of films and workshops (Playing with Film, TV-Report Making and stop-motion workshops). The festival also included the Small School of Media Culture, a three-day training programme for teachers in the field of media culture. First edition of Tobogan was in the June 2017. So unfortunately I could not attend but I got a lot of materials and talked for a long time about it.

For me it was really important to see how an ordinary day looks like in a similar cinema as mine but 1,000 kilometres away. It’s always good to network, share and get inspired because when you work in the culture area, things are changing very quickly and you have to prepare, be flexible in order to react fast. Via this experience I realized how we could develop, what stuff we do really good and what things we could do better. I met new people, got to know the local culture, saw a lot of films, became part of the Art-kino team and learned a lot from how Art-kino is working with young audiences.

Thanks to the whole team of Art-kino, especially to Karla and also to Europa Cinemas for giving me the opportunity to have such an amazing experience.