FUCKING BORNHOLM will now receive the support of the Europa Cinemas Network, with additional promotion and incentives for exhibitors to extend the film’s run on screen.

The jury issued the following statement:

“FUCKING BORNHOLM is a powerful investigation into intricate human relationships. The movie portrays the tough struggle of the protagonists as they try not to drift apart from each other. They are wrestling with the complexity of human nature. We all seem to have an idea of this joyful idyllic place for a summer holiday, called Bornholm, but the reality turns out to be a completely different experience. FUCKING BORNHOLM is all about the passionate encounter of the expectations of enjoyment and a more challenging reality.

The director Anna Kazejak gives multi-layered personality to the main characters, and at the same time portrays them in a compassionate way. Humour is cleverly worked in and the narrative twists and turns make the movie compelling right up to the very end. As cinema exhibitors, we particularly appreciate this excellent European film made for the big screen, shot in a beautiful scenery with compelling and powerful music nicely supporting the story. We hope that spectators all over Europe will enjoy the movie as much as we did!” 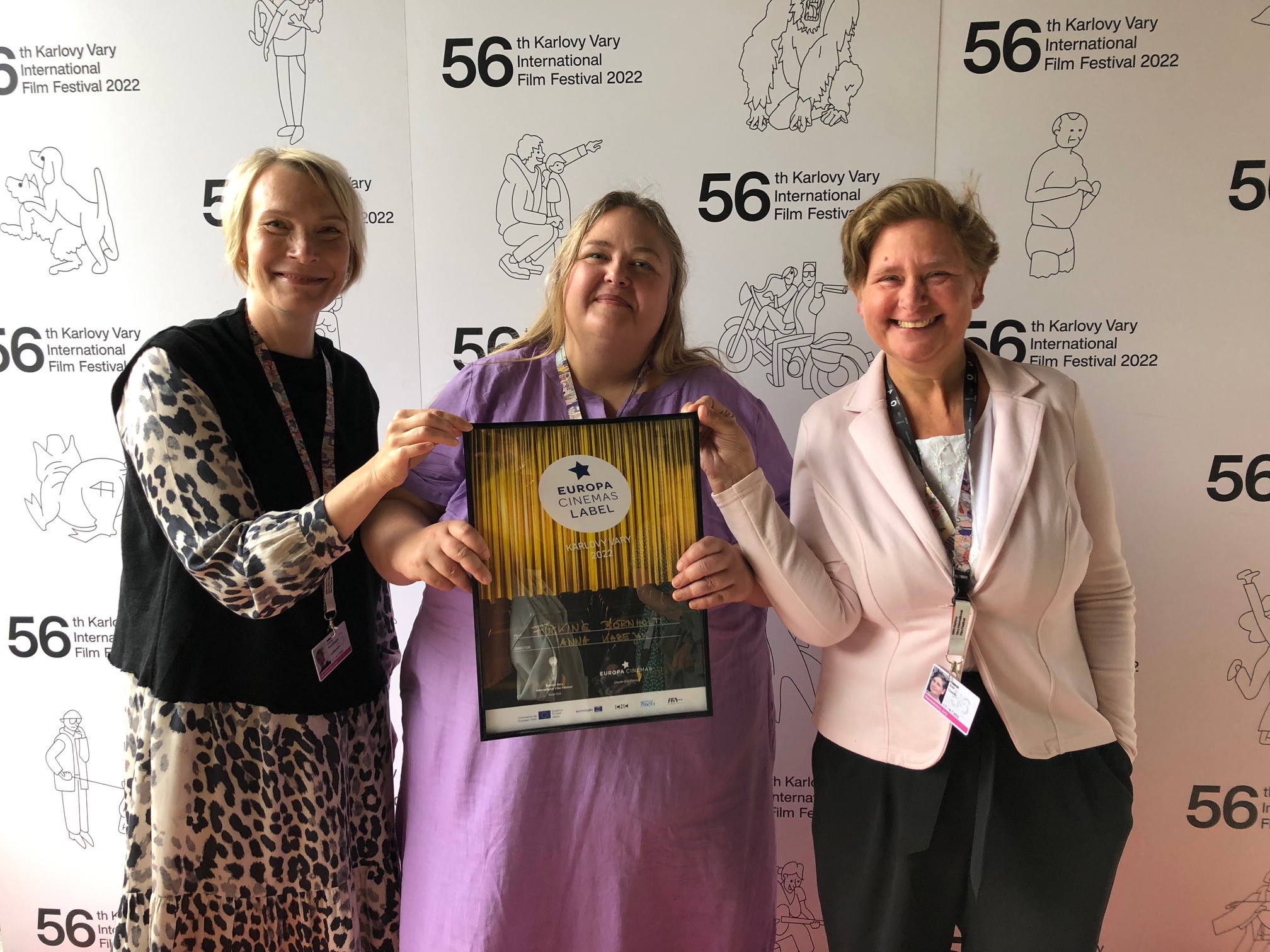 Synopsis: The portrait of the generation of today's 40-year-olds from the perspective of a woman who is in need of profound changes in her life. FUCKING BORNHOLM is an intimate comedy-drama set in the Scandinavian landscape of the island of Bornholm. Two couples with kids going away for a short holiday, where their relationships will be tested. Each one of them has a different goal and expectations, and each one of them has a problem to be revealed.

Anna Kazejak is an internationally awarded director and screenwriter. Prior to attending at the National Film School in Lodz in 2001, she spent many years studying film theory. In 2005, Kazejak and two of her friends from school decided to produce a three part film dealing with the economic migrations of young Poles. This film was the much-celebrated, ODE TO JOY. The three directors not only won the hearts of critics, but won many major prizes. (Special Jury Prize - Gdynia Film Festival, 2005; Platinum Award for Best Low Budget Production - WorldFest Independent Film Festival, Huston, 2007). This film was also the first Polish film to screen in competition at the Rotterdam International Film Festival. The first feature helmed by Kazejak was FLYING PIGS, which was seen by a huge number of movie-goers. Her third film - THE WORD - had a Word Premiere at 64. Berlinale IFF, Generation Section and was shown over 40 internationals film festivals and received prizes. Kazejak stand out directing work in television was for numerous episodes of HBO Poland's version of In Treatment. She is a member of the European Film Academy and board member of Polish Directors Guild.