Europa Cinemas is happy to announce the launch of COLLABORATE TO INNOVATE! 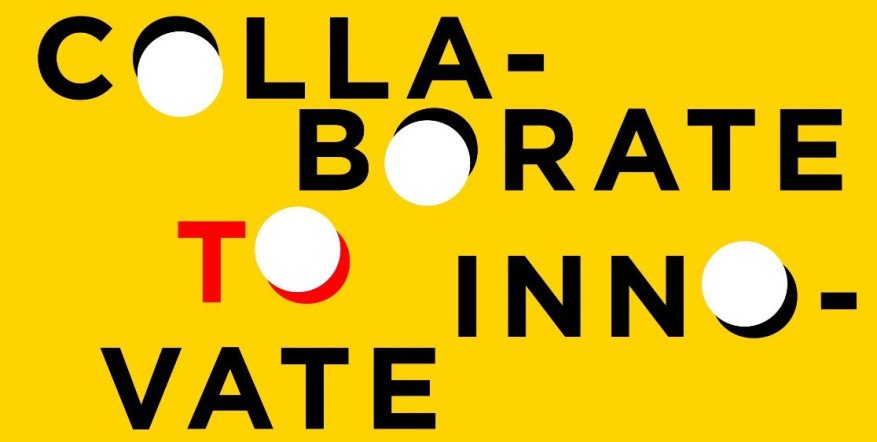 Initiated in 2021 and financed by Creative Europe/MEDIA (European Union) with a total budget of €1 million for this year, COLLABORATE TO INNOVATE will reward outstanding innovative and collaborative projects initiated, developed and implemented by Europa Cinemas exhibitors - from the same country or at a European level. The projects supported must have a real impact on the film sector, promote the circulation and visibility of European films, develop their audiences, in particular young people, and increase the skills and competitiveness of cinemas. One of the main priorities of this new scheme is also to encourage exhibitors to integrate inclusion and environmental sustainability into their approach.

The core aim of the project is to develop prototypes that have the potential to be shared and extended across the full diversity of Europa Cinemas’ extensive Network (1264 cinemas, 3111 screens, 787 cities, 43 countries).

In 2021, 15 exciting new projects (List of selected projects 2021) representing 114 film theatres have been selected as part of this forward-looking programme to lead the next phase in the evolution of cinema and audience development for European film. Coming from 13 European countries, they cover a diverse range of issues, including young audience development, customer management software, data analysis, streaming and multi-platform releases, digital marketing, enhanced cinema and social experiences as well as green working practice. Each individual project has set out its own measurable objectives and targets and their work will be analysed and shared across the network for further development.

Europa Cinemas has laid out COLLABORATE TO INNOVATE to collectively create ways out of the COVID- 19 crisis and to encourage new approaches to connecting European films to audiences. The scheme was shaped by the Network itself with enthusiastic participation from exhibitors representing the full diversity of European cinemas and countries. They formulated the structure, the rules and the format of the scheme.

“The European Commission welcomes and supports the COLLABORATE TO INNOVATE project of Europa Cinemas” said Lucia Recalde, Head of Unit Creative Europe MEDIA (European Commission). “In the aftermath of the pandemic crisis, innovation and cooperation are key for revamping the cinema going experience, enlarging the audience for European audiovisual works and support an inclusive audiovisual ecosystem.”

“The scheme was launched at one of the most difficult times in the history of cinema, at a time when the pandemic was forcing closures of film theatres accross Europe. But the scheme really caught the imagination and inspired some really exciting entries. We were very lucky to develop this scheme jointly with a group of engaged and passionate network exhibitors from across Europe” said Claude-Eric Poiroux, Europa Cinemas General Manager. “Despite the challenges, 32 projects applied for the first round of funding. Alongside a programme of labs, workshops, innovation programmes, in-depth reports and communication and best practice sharing initiatives, COLLABORATE TO INNOVATE is at the heart of Europa Cinemas core mission to develop the circulation of European films and their audience outreach. COLLABORATE TO INNOVATE is already becoming a Research and Development resource not just for the Network and European cinemas but for the whole of the film industry.”

“We are delighted to work so closely with Creative Europe, in ensuring that diverse European film retains its cultural importance in a changing world and in demonstrating that European exhibitors are looking at the future with imagination and confidence. COLLABORATE TO INNOVATE has now been approved for a second year, with a total budget of €2m” said Nico Simon, Europa Cinemas President.