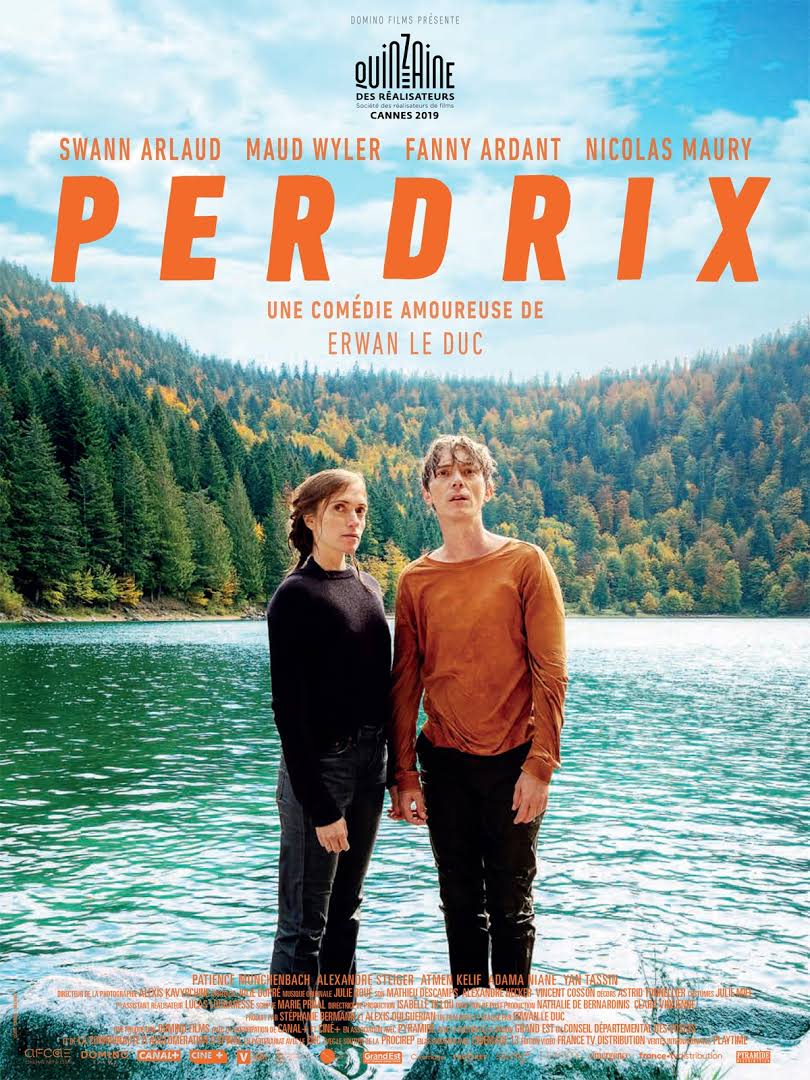 PERDRIX is fresh, hitting you with a light breeze, the kind of air you will find during spring as it happened to us last May in Cannes. It talks about love and how it can be found in the most unusual places, like in the case of Captain Pierre Perdrix portrayed by Swann Arlaud who lives a rather uninteresting life as he is carrying the burden of supporting his unconventional mother and brother. All it takes is a stolen car by a nearby nudist and the breeze comes in the form of young Juliette Webb played by Maud Wyler that comes to the local Gendarmes station, in a city that is cult by itself as it hosts an annual tank parade with French and German troops from WWII. The movie resembles THE ROYAL TENENBAUMS while still being very French or very European, with Fanny Ardant giving the glamorous touch of a star actress among very talented youngsters. Lieutenant Michel Smicer has one of the best silent comedy moments, as Alexandre Steiger acts so naturally in a scene that you cannot watch without bursting into laughter. 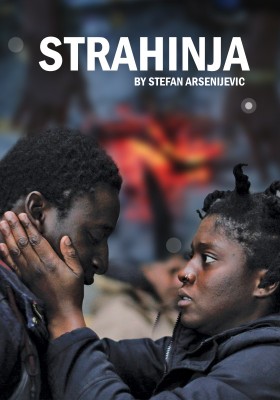 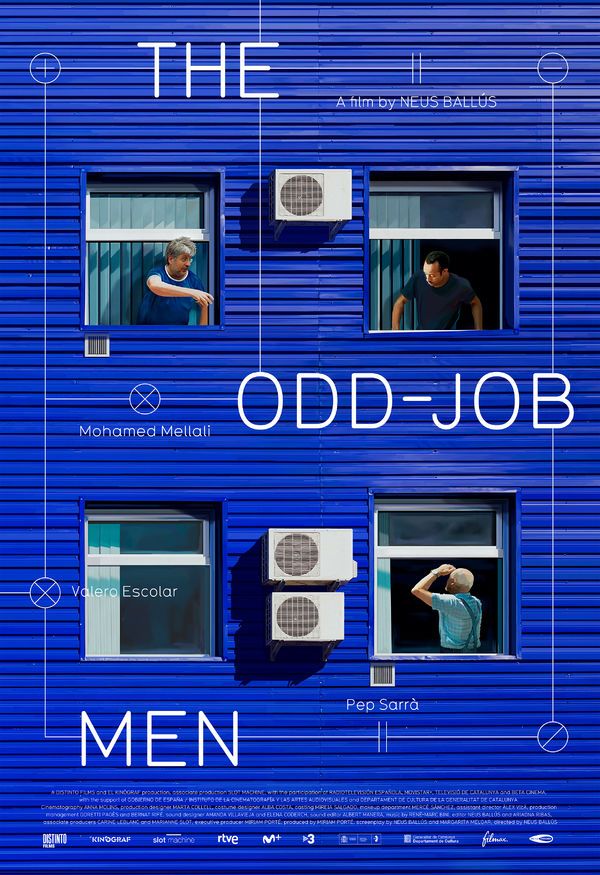