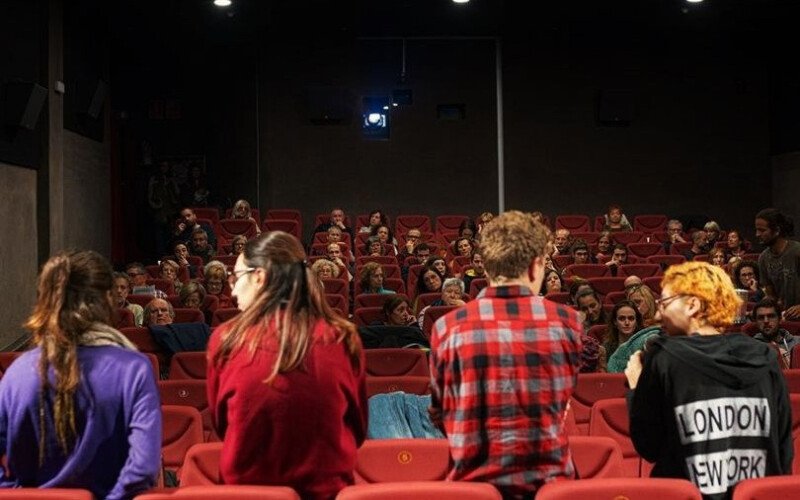 "Streaming Technology in movie theatres" is a project based on a new technological approach: the exploitation of the possibilities and versatility of streaming, usually used by digital platforms, in movie theatres.

This technology allows cinemas to have their own digital platform, which can be customised according to the editorial line of each cinema or programmed jointly by several cinemas.

In addition to events produced outside the cinemas, such as operas, concerts or plays, cinemas themselves can be producers of events and broadcast them from their theatres to audiences at home or to other cinemas.

This system also offers the possibility for cinemas to screen films in streaming, through the DCS (Digital Cinema Streaming) system, without necessarily going through the traditional DCP. The reduction of costs related to the implementation of the DCS system (reduction of the costs of the projectors and servers compared to the DCP system) make it possible to reopen or inaugurate new theatres. 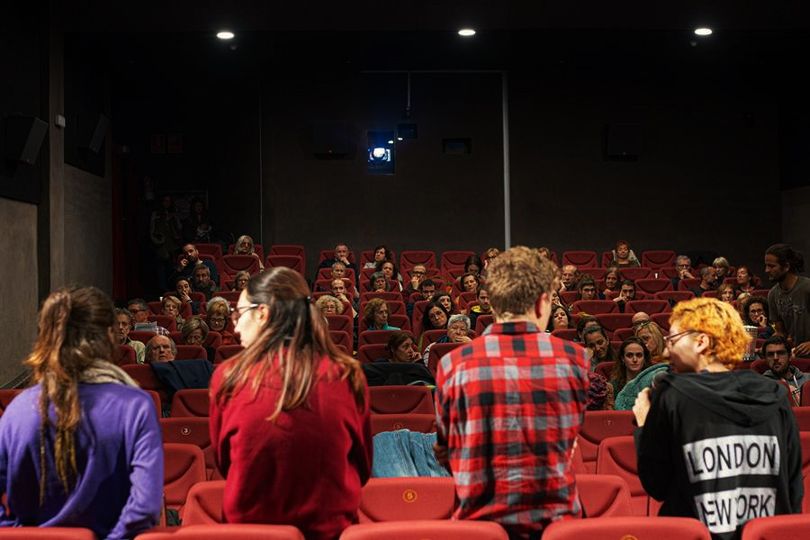