A non-hierarchical, student-run organization, offering the best in European cinema 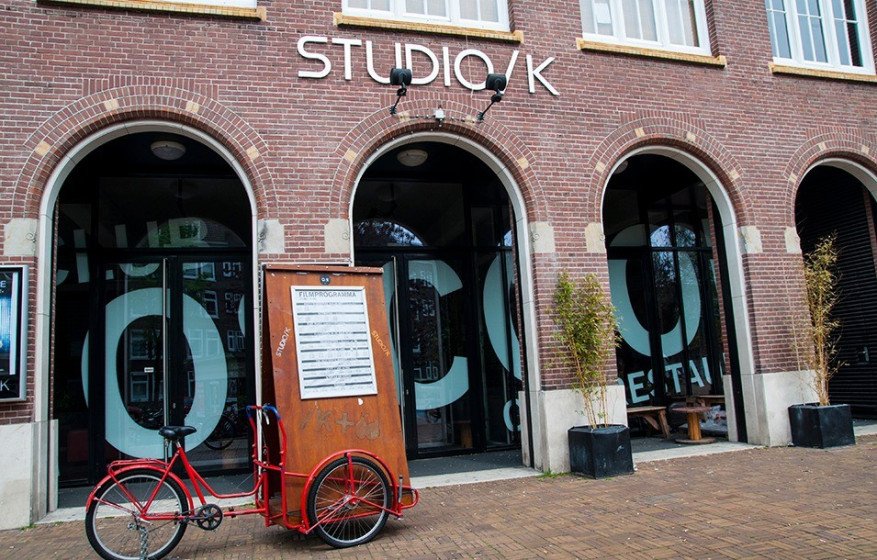 In 2007, Studio/K opened its doors in Amsterdam’s multicultural East side. The monumental, century-old school building was transformed into a twin cinema, nightclub, restaurant and bar. All of this was intended to be run completely and exclusively by students. In 2017, Studio/K had its tenth anniversary. As the youngest and most ambitious project to date for the Kriterion Foundation in Amsterdam, we spent an entire week celebrating with dances, food, live music and, of course, films. Over the weekend, the doors stayed open for thirty-six hours. As of today, the venue is thriving and gives different meaning to the term ‘neighbourhood cinema’ every day.

Guests are able to watch films, eat, listen to live music and dance, all within in the same space, sometimes even on the same day.

To understand the concept of Studio/K and why it works the way that it does, some historical context is necessary. After the war ended in 1945, Amsterdam became familiar with the combination of students and cinema. That year, the cinema Kriterion was born out of the student resistance movement. The goal of this cinema was  not only to bring great European art films to Amsterdam, but also to offer work experience and financial independence for young people alongside their education. In the 1980s, tension grew between the board of Kriterion and the students working there. Following the occupation of the cinema building, and the legal battle that ensued, the students formed their own union to continue running the cinema all by themselves. More projects followed and, in 2007, they launched their concept to be more than just a cinema. The venue would be called Studio/K, its name a reference to where it all started in 1945.

The founders’ goal in 2005 was to open the first cinema in the East of Amsterdam. In addition to offering films, Studio/K was set to host a bar and restaurant, as well as a club and theatre. The large open spaces left behind in the early 20th century building lent themselves not only to two screens but, also, to a properly equipped nightclub including a stage. 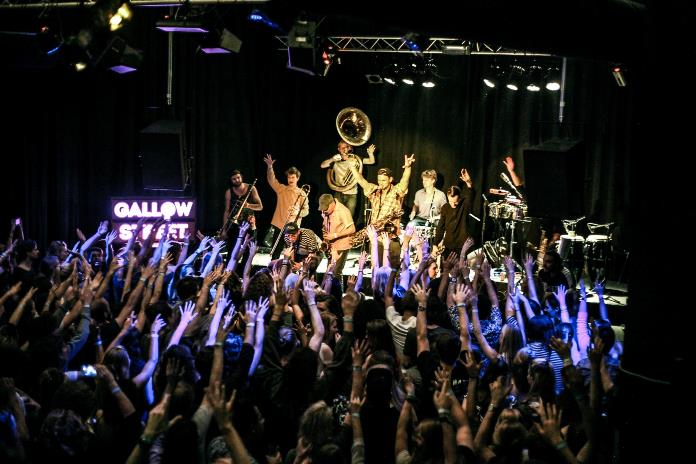 The eastside of Amsterdam is an ethnically diverse neighbourhood. In the early years, the target audience for Studio/K’s cinema was local residents whose roots lay outside of Western Europe. Arabic, Turkish and Hindi spoken films were programmed to attract the local audience. During this period, Studio/K also partnered with various film festivals. Five years later, this proved shaky in providing continuity and financial stability.

On top of this, the number of art house cinemas in Amsterdam was growing rapidly. As such, programming aimed for more first-run films and crossover titles. In the five years that followed, the number of visitors increased each year. There has also been a shift in the focus on programming specials, which is now happening weekly. In 2017, the small screen was completely renovated, replacing the retractable tribune with permanent seats. Choices such as - do we keep the multi-purpose of the room for both film and club programming, or do we focus on film entirely? - were subjected to continuous discussions.

Our goal is to reinforce our bond with the neighbourhood while broadening our own cultural vision.

Though many locals are still visiting Studio/K’s cinema, this audience is diversifying at a fast pace. More and more students, such as ourselves, are moving into the area following the University of Amsterdam’s decision to move one of its faculties eastbound. Gentrification has been rapid over the last five years, causing more young families to frequent Studio/K. Right now, we are trying our best to appeal to a range of new audiences while maintaining an open and affordable image, so as to ensure everyone who has been with us from the start is still absolutely welcome. We have invested in a diverse cultural programme that includes lectures, poetry and debate.

With roughly fifty students and no managers, everyone who works at Studio/K is given the full responsibility of his job.

The organization is separated into different commissions: film, restaurant, music programming, audio and visual technique, marketing, maintenance, human resources, event planning and finance. Each student is expected to work the same hours, and we all receive the same pay each month. Every decision is cast to a debate and subject to a vote. The absence of any type of hierarchy provides a healthy amount of chaos but, even more than that, an extremely unique work environment. Young people learn to work together, to develop their skills and to explore new interests and talents. The goal is not to earn a personal profit, and there is no owner who profits from us. We work for our own personal growth, for each other, and because we genuinely love Studio/K and everything it has to offer. 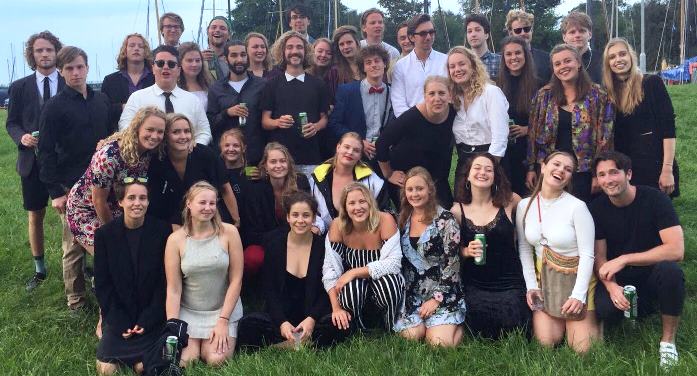