Light House Cinema opened in 2007, a unique and beautiful cultural space built into the framework of an underground car park. 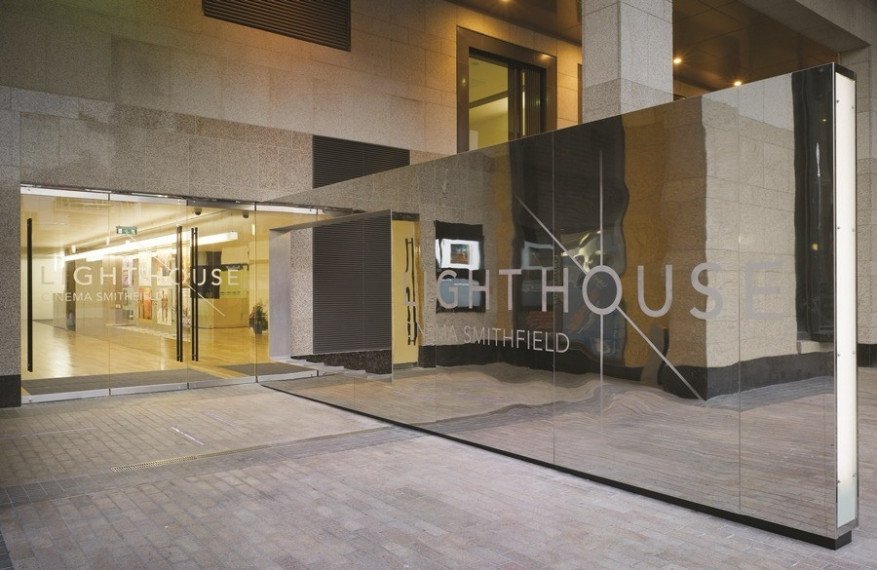 In 2011 it closed briefly but was reopened in 2012 by Element Pictures for whom the focus was very much on giving Dublin a vibrant and diverse cultural space with a balanced programme which would include the best of arthouse films but also culturally relevant blockbusters alongside Irish films and with a strong focus on classic and cult films.

Light House turnover has improved year on year and 2015 was no exception. The Irish national boxoffice broke all records in 2015 with an overall return of €105.4 Million compared to €100.4 Million for 2014. This is a very encouraging sign for Irish cinemas overall. Light House exceeded the national box office growth and admissions grew by 15% in 2015.

In 2015 we identified particular audience segments that we knew had potential to be developed expeditiously – our core audience, Event Cinema patrons and the Schools programme. We have also developed a latenight cult film strand which has worked very well since these late times are traditionally off-peak times.

Quiet summer months were bolstered in 2015 by a very successful season entitled ‚Films You’d Love Your Kids To See‘ which utilised off-peak matinee screenings and late-night screenings for films such as E.T. or THE GOONIES – these were films we identified as beloved children‘s films which work for young audiences but also attract nostalgic older audiences. Both audiences greeted the season enthusiastically and it ended up being our most successful season of all time.

In 2015, five of the films in our top ten films of the year were European. We had a number of very successful Irish films and documentaries such as OLDER THAN IRELAND and BROOKLYN which played well to our core audience but also our older, daytime audience. We were delighted to see European films like FORCE MAJEURE, THE LOBSTER and TIMBUKTU strike a chord with our audience. It’s worth noting that both FORCE MAJEURE and TIMBUKTU premiered day-and-date with our partner VOD website Volta. 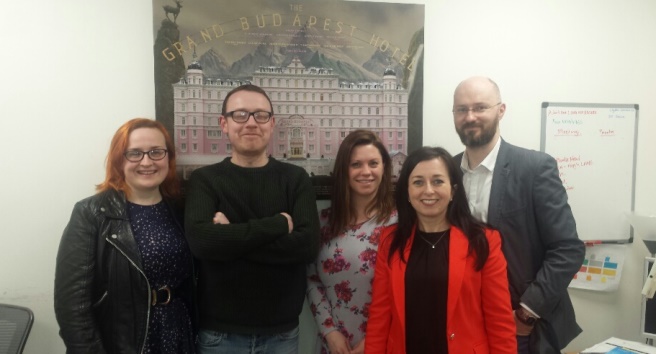 Volta is our partner VOD platform which is focused very much on the day-and-date model. Where possible, Light House and Volta work together to bring the best of indie and European films to eager audiences who do not have access to the arthouse cinemas in Dublin. As we go from strength to strength, online film piracy still remains one of the biggest challenges facing our national film market. The increase in broadband speeds in Ireland combined with a young tech workforce means that the illegal viewing of theatrical releases is a very real issue for us. Our partnership with Volta is one way of combatting this issue – by allowing people legal access to films that Light House audiences will love.

Our programming policy is quite broad and we strive to ensure that we strike a good balance between arthouse, commercial, socially conscious and culturally rich content. We are happy to play commercial blockbusters where we feel they have some cultural merit, while ensuring that we also offer excellent indie alternatives. We ensure a rich mix of revered classic films (Kubrick retrospective, Ennio Morricone season) alongside a very healthy cult film programme. We also offer a very strong and colourful Event Cinema programme that brings a completely different audience to our venue.

One of our challenges around screening mainstream films is that people do not necessarily expect that we will play them. As a result, we always put in extra effort to differentiate ourselves from other cinemas that might be playing the same film.

For the release of STAR WARS: THE FORCE AWAKENS we wanted to give our Star Wars mega-fans a space where they could really feel at home in their love of the films and enjoy the new film amongst fellow fans. We decided to premiere the film at midnight and precede the screening with a Star Wars-themed party across the entire cinema. The event sold out all four of our screens and the party atmosphere was wonderful (costumes, specialty cocktails and a DJ playing science-fiction themed party music). The event was loads of fun and not only did we manage to sell out this major event but we had some excellent national media coverage as a result of our efforts. This positive news story not only helped to create national (and international) awareness of our cinema but also helped us achieve our original intention – ensuring that Dublin audiences knew that we were playing The Force Awakens. The film went on to perform excellently for us and we had a great fun planning it!

While “the Force“ was certainly with us in 2015, in the words of Han Solo “Great kid, don’t get cocky!“ – we plan to continue our efforts to grow our audience across all genres and demographics while offering a great, fun cinema experience. Because that’s what it’s all about!