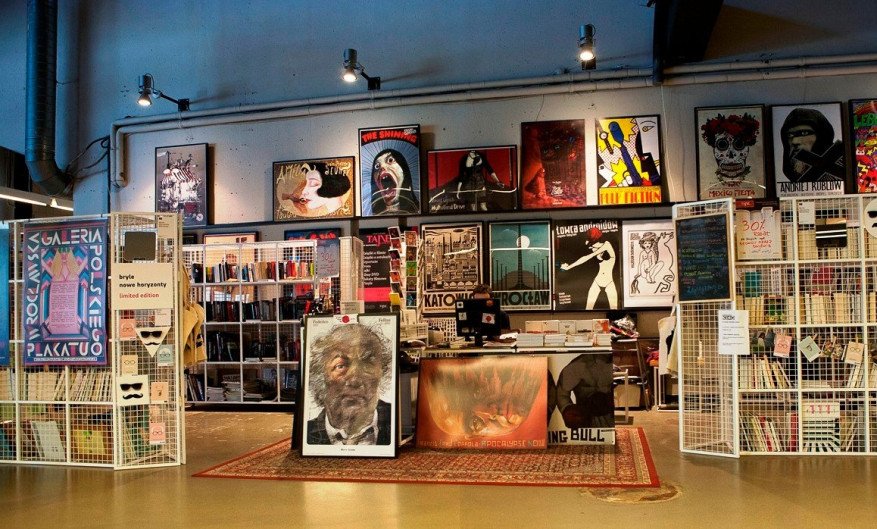 In New Horizons Cinema (Polish: Kino Nowe Horyzonty, or KNH), you will not find popcorn: neither in the bar, nor in the auditorium. From the beginning, we have endeavoured to convince our audience that an art-house cinema can provide refined and highbrow entertainment. Still, we do not want to alienate ourselves and each day we prove that the cinephilia comes in many shapes and forms. We believe that it is the community that defines a cinema; we try to create space for discussions and meetings, and not only with filmmakers. We also enter into a dialogue with non-government organizations, informal groups and viewers who go on to become co-authors of the events we host.

New Horizons Cinema, governed and directed by the New Horizons Association with the support of Wrocław City Council since August 31st 2012, is the largest art-house cinema in Poland and one of the largest of such facilities in Europe (with nine auditoriums, 2,329 seats, and 6,240 m2). It exists mainly due to the positive energy of the New Horizons International Film Festival that is now in its 19th year. Each year, the cinema is visited by approximately 500,000 viewers. Wrocław, the capital city of the Lower Silesia region, is a vivid cultural centre. Its position as such was acknowledged when the city was awarded 2016 European Capital of Culture.

The citizens of Wrocław can also enjoy satellite screenings of alternative content from the Metropolitan Opera, Bolshoi Ballet and National Theatre, as well as various onscreen painting exhibitions.

We believe that it is the community that defines a cinema

New Horizons promotes the love of cinema among people of all ages: from 1 to 101. Weekend mornings belong to the youngest, who can attend special shows combined with arts, acting or choreography workshops. Nearly 6,000 local students regularly take part in educational meetings held under the programme banner, New Horizons of Film Education. These include movie screenings preceded by a lecture or followed by analysis. On Wednesdays, we invite the elderly to see the newest titles, and Thursdays are reserved for parents with babies, who can then see premiere movies without the stress that their offspring will be troublesome for anyone. We also regularly screen films with audio description for blind and visually impaired customers. Partnering with Amnesty International, we offer a “Write for Rights” letter writing campaign, where we hope to remind our community of the social role of the cinema.

Since its beginning, New Horizons has been engaged in an original project called the Academy of World Cinema under which we present the evolution of cinematography: from its early days to the latest advancements. Each Tuesday, we proudly present cinema’s masterpieces and forgotten treasures- milestones of the filmmaking art. The screenings are preceded with lectures by the well-known film theoreticians. These include an introduction to historical context, as well as focusing on social and cultural aspects of the films. Wednesdays are reserved for analysis of Polish cinematography as part of a twin project called Academy of Polish Cinema.

At the same time, we try to acknowledge pictures that have shaped the imagination of the masses. In our “Iconic NeHo” (Polish: “Kultowe NoHo”) programme we screen cinematic legends chosen by the viewers themselves (e.g. DIE HARD and ROCKY). Each of these shows becomes its own small movie-con during which the fans have the opportunity to celebrate their love for their favorite movies.

To transform New Horizons Cinema into a modern cultural complex

Before and after the show, our audience can visit the restaurant or café. We also encourage everyone to spend some quality time with a book in our cinema bookshop. You will find DVDs and original movie posters and we have even prepared a little something for those who like board games. The cinema - a three-story building with the view of Wrocław’s Old Town - provides an ideal working space for freelancers and is perfect as a business meeting place. What’s more, the cinema holds exhibitions related to its own programming or to contemporary visual artists’ work.

Last year, the number of cinema auditoriums in Wrocław increased, which poses a serious challenge for our cinema. The Management Board of the New Horizons Association has come to the conclusion that funds are needed to revitalize NHC and adapt its two large auditoriums for concerts and theatrical shows, including staging. We aim, in the next few years, to transform New Horizons Cinema into a modern cultural complex. 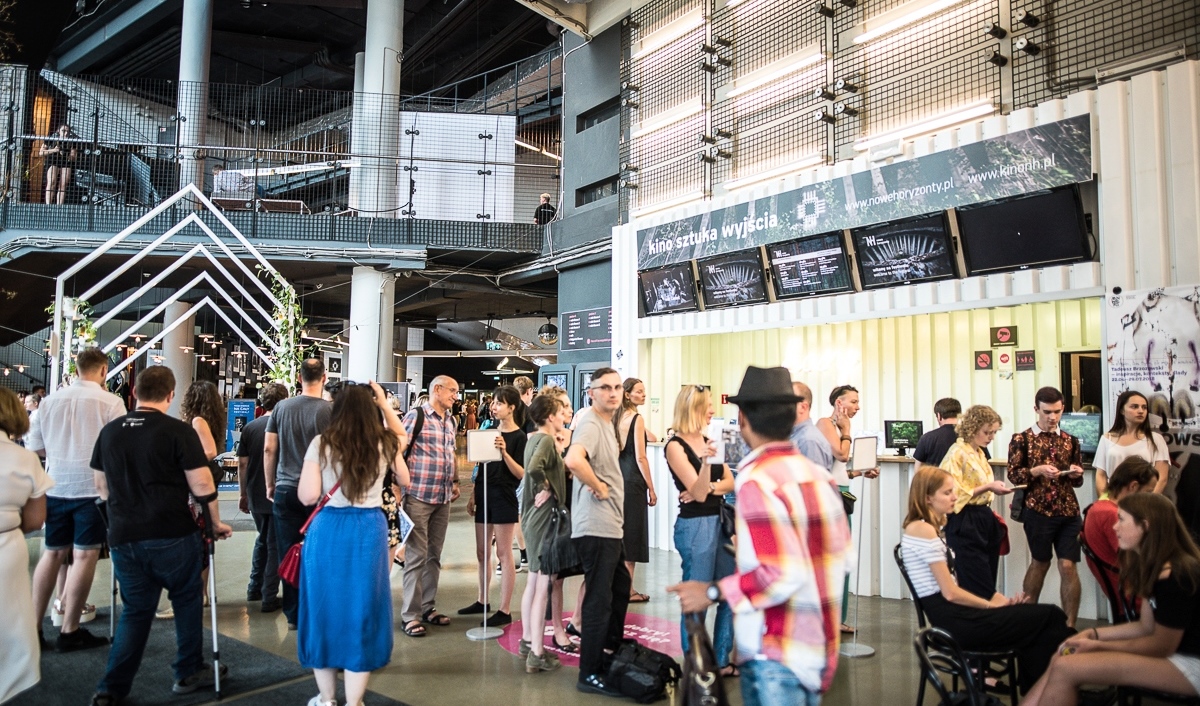