Rule number one: never rest on your laurels, not even when you’re-running a 102-year-old cinema! The first time I attended the Europa Cinemas Conference, in 2006, we received the award for European cinema of the year (we still use this as a marketing hook). 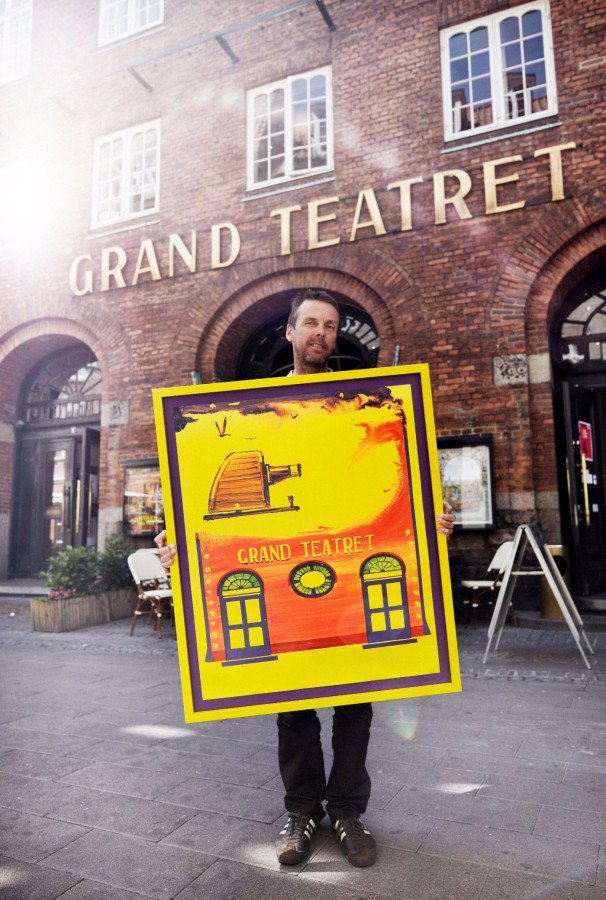 Ten years later Grand Teatret is still standing, six screens in a beautiful red brick building in typical Art Nouveau fashion – smack in the centre of Copenhagen. And even better: the cinema has never had such good business as it has now. Yet, like everyone else, we do of course feel the threat from streaming, from piracy.

Nonetheless, we are currently doing very well thanks to many factors, a very important one being the fact that Grand Teatret also has a distribution arm, Camera Film. Apart from working with exhibition we also buy Danish rights for some 20 films per year – not only securing a strong independent profile for the cinema, but also supplying an extra source of revenue for the company. It’s a beautiful setup, which I’d strongly recommend to any cinema – granted your local market can accommodate more distributors, of course.

The distribution arm also allows us to curate with more precision. For instance, we have dug ourselves a niche for music films and have partnered with record companies and music magazines for extra impact. We started with Searching for Sugar Man a couple of years ago (rest in peace, Malik Bendjelloul, one of the warmest and kindest directors to ever set foot in our cinema). It went through the roof. Then we took on Nick Cave (20,000 Days on Earth), which also did fantastically. And this year we have taken on three films featuring members of the infamous Club 27: Kurt Cobain, Amy Winehouse and Janis Joplin.

“Music Is the Healing Force of the Universe” is the title of an old album by Albert Ayler. I think he was right, but we could say the same about films and cinema. And music and film together is simply the best. We opened Amy in July and at the moment of writing this article the film is still running in the cinema. Nationwide we have sold more than 65,000 tickets, 15,000 of them at Grand Teatret. For the opening of the film we joined forces with our local documentary film festival, CPH:DOX, and sold out the three biggest-screening rooms in the cinema at the same time – in the middle of the summer vacation, when many of the inhabitants of Copenhagen are out of town.

We also managed to convince celebrity photographer Søren Solkær to put together a show with his best portraits of Amy in our café, which we usually reserve for exhibitions by up-and-coming local artists – curated under the faux-French banner “Minuit Vernissage”. It all went together nicely. By the end of the year we – that’s Camera Film – will have sold something approaching 100,000 tickets for music documentaries in Denmark (a huge chunk of those in our own cinema) and we have been having a blast doing it.

But business models are changing, and it’s not always a walk in the park. The film about Kurt Cobain – “Montage of Heck” – was with HBO and destined for a quick TV- and DVD/VOD-release. The hold back in Denmark is still four months for the second window, and if you can’t warrant that, you can only do event screenings – and not a ‘proper’ release. Those are the rules. So we shot from the hip, organised one off shows – also at sister cinemas outside of Copenhagen – and got some 5,000 admissions in over a little less than two weeks. Janis, which we released in October, was also a real quickie. We bought the rights only 14 days before the actual release.

This is a fun exercise, which we have tried a couple of times before. You can get a lot done with the right mix of spontaneity and adrenaline, and should the politicians do away with geo-blocking, then quick decisions and fast work might very well become a tool for keeping up a strong profile for your cinema. And on the subject of spontaneity: if you’re having fun, the audience senses that. Actually, that is one of the things about the cinema business, which never stops to amaze me: audiences know and feel. They have a sixth sense. If you thrive on enthusiasm, they sense it. And if you make cynical and calculated choices, they sense it, too, and often they will punish you for it at the box office.

We are of course keeping the virtual cinema open 24/7. We are on Facebook, Twitter, Instagram, Tumblr and we also have a blog dedicated to the cinema. But social media is mostly just the icing on the cake when it comes to regular screenings. Our main audience still lives in the old world. They read newspapers and they pick up our printed program and have it lying about at home. They also appreciate that we try to serve the best coffee in town! So please give us a support model for Old Audiences activities! I don’t know about you, but the older demographic is certainly paying my salary. 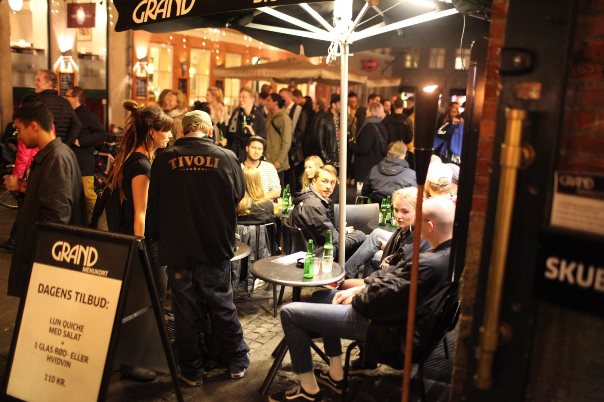