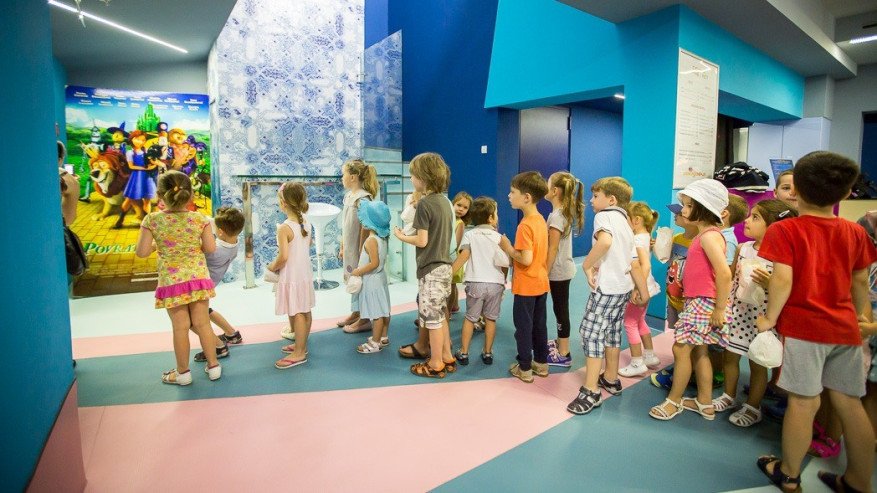 Cadmus Cineplex is a modern cinema with four screens and a total capacity of 292 seats. Three screens are equipped with 3D technology and DCP projectors, while the fourth that is situated within the children’s playroom has the latest Christie BD equipment. The complete sound system is designed by JBL with Crown amplifiers and Dolby servers. The cinema was named after the ancient hero Cadmus, the mythical founder of the city of Budva, a mortician who married a goddess. This connects the cinema with the cultural values of Budva, one of the oldest cities on the Eastern coast of the Adriatic.

Cadmus Cineplex was created in 2009 as an initiative by Mr. Vladan Sretenovic from Belgrade, who had been in the business of film distribution for more than 15 years representing Hollywood Studios including Warner Bros, Sony Pictures and 20th Century Fox for the Balkan region, and Mr. Marko Kentera, a businessman from Budva. The project took several years to complete after its inception, from raising funds for construction, establishing a creative team and providing the equipment for the cinema. The project intensified in 2014 as works began on the construction of the first modern Budva multiplex and a second in Montenegro.

We offer an innovative approach, with a creative centre, dedicated to a young audience, and a projection hall for children’s cinema

The idea was to provide Budva with the highest quality cinema that is, at the same time, the only real Montenegrin multiplex fully realized by domestic capital. That's how the Lovćen Film Doo was formed in Budva, the company that will manage Budva's cinema into its next stage, garnering with the appreciation of Budva citizens and guests.

Thanks to the support of the Municipality of Budva, who understood the city's need for contemporary content, conditions within which to achieve this project have been established, through a private-public partnership. 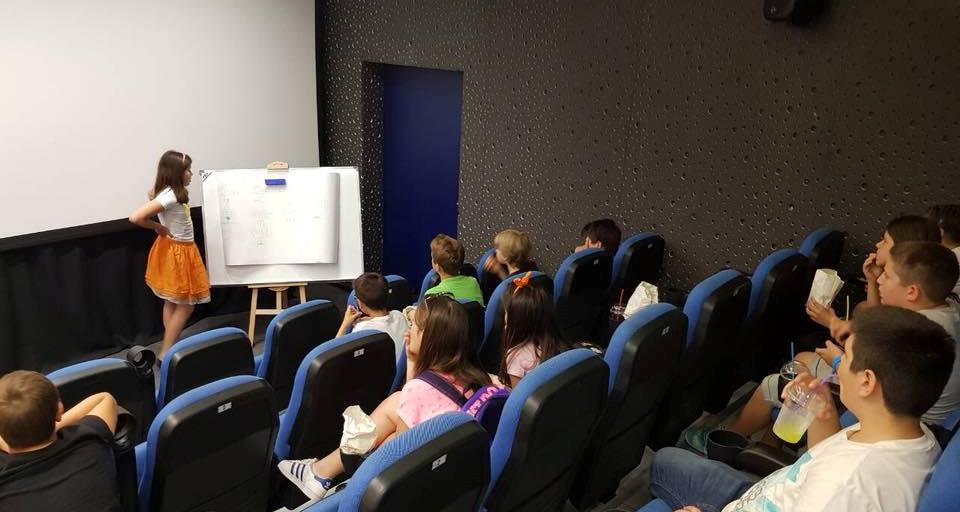 Within the Cadmus Cineplex there is an innovative approach: a creative centre, dedicated to a young audience, located on the first floor of the cinema. In the Creative Centre, the youngest visitors can participate in our thematic content, specifically adapted by the animators for children aged 2-13 years. A special addition to the Cadmus Creative Centre is a projection hall for children’s cinema that can be hired for special events beyond cinema screenings (music concerts, theatre performances, etc.).

We established cooperation with several Drama outfits, Music Schools and young music bands, all in order to affirm young people in the arts

Considering Montenegro is a country with only two official cinemas, the mission of our project was to teach, attract and return audiences to cinema auditoriums. In addition to our regular cinema repertoire, we organized specific content to attract audiences of all ages. In just a few months our cinema became a cultural centre in Budva.

Our programming consists of film festivals and reviews, creative workshops for young people, music concerts, literary evenings, puppet and theatre performances, free screenings of older cult films and other arts events. In cooperation with the Montenegrin Film Archive, we are organizing non-profit screenings for young audience. Screenings of classics, that have been significant for the development of European and world cinema, are how we are trying to educate young people about the magnificent seventh art. In addition to that, we have held festivals for children and young people in Montenegro, including KIDS FEST and BELDOCS, a festival of documentary films. 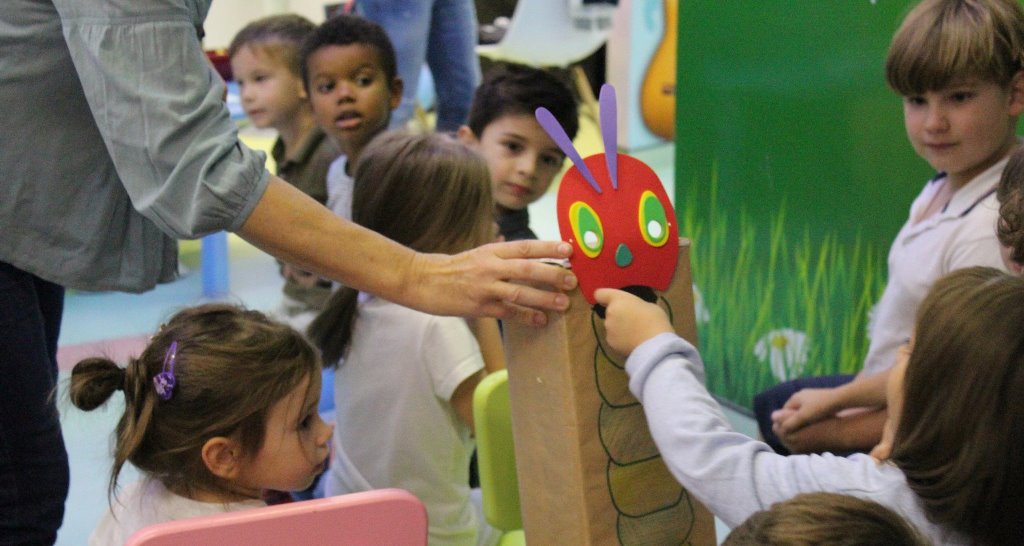 Within the Youth Support Programme, Cadmus Cineplex has established cooperation with several Drama outfits, Music Schools and young music bands, all in order to affirm young people in the arts. Considering there is no Cultural Centre in Budva, Cadmus Cineplex has positioned itself as a cultural institution where young people have the opportunity to present to an audience what they do and create. This year we organized several live performances.

We organize a non profit festival to offer the magic of cinema, during Christmas time, to orphans and young children without parental care, those from foster homes or from socially vulnerable families

Our best project, which we are very proud of, is one that helped win the hearts of our fellow citizens. We have organized many not for profit festivals and the most prominent among them is the Festival of Cadmus’s Children. This festival was established to give orphans and young children without parental care, those from foster homes or from socially vulnerable families, the opportunity to feel and experience the magic of modern cinema during the Christmas holidays.

In 2017, Cadmus Cineplex hosted more than 42,000 visitors, which is twice as many as the total population of the city of Budva. Our best screening results in 2017 were reached by films for a younger audience, and the film that broke all records since the opening of the cinema was BISER BOJANE (Diamond of Boyana), a Montenegrin comedy by Milan Karadzic.

We hope and plan to achieve even better results in the future for both domestic and European films.

Iris Sretenović, Director of the program and individual content 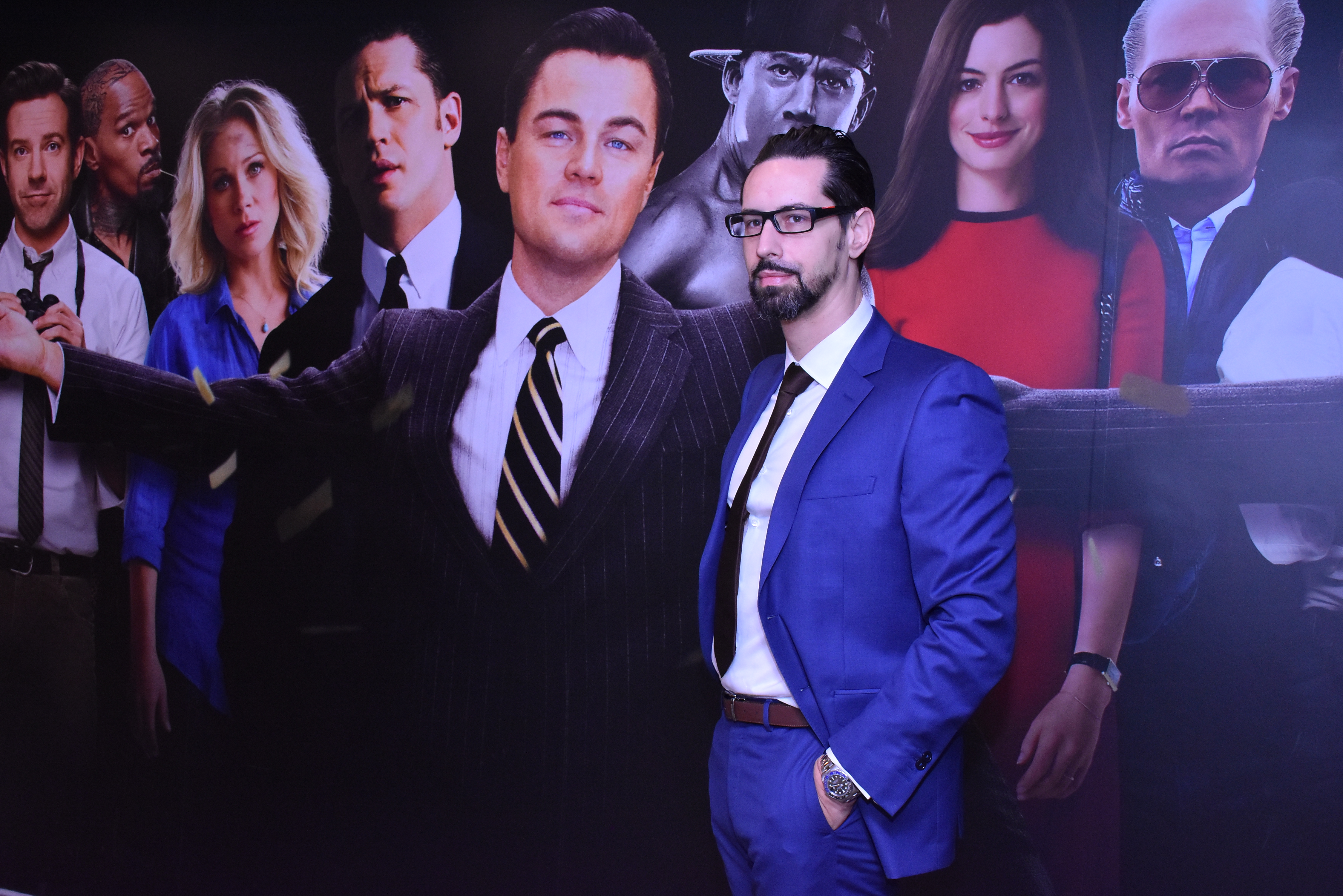