How to innovate in creating customer loyalty 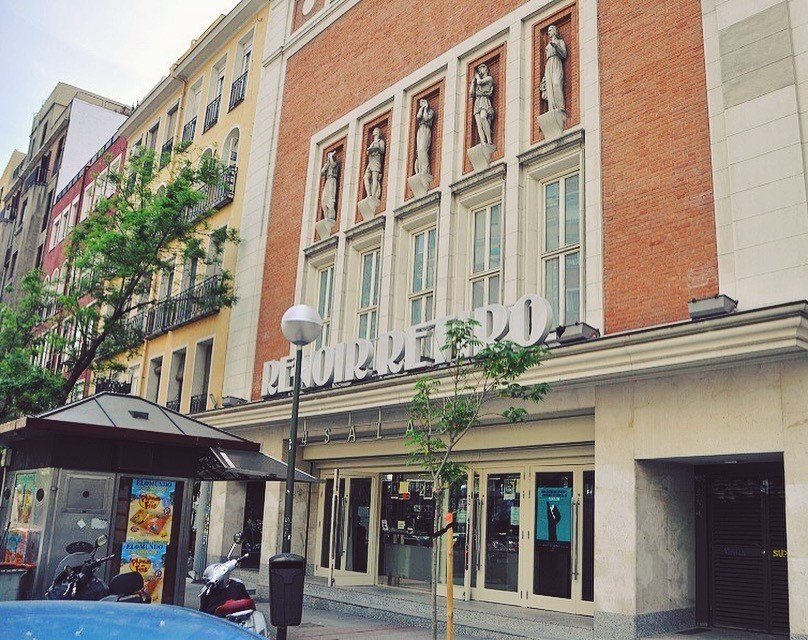 Cines Renoir opened its first cinema in Madrid in 1986, attempting to offer different kinds of movies in Spain: independent films in their original language. Now, more than thirty years later the spirit remains the same and we have made important changes to stand as a beacon for independent cinema. Now, we have four Renoir Cinemas, all of them members of Europa Cinemas, three of them in Madrid, and one in Barcelona.

In 2007, we started our loyalty program called Club Renoir, and we have been growing in members every year since then. We hold exclusive premieres for Club Renoir members every month, selecting the films we think are the best for our film community. The card has an annual fee, keeping our members active and with great response to every newsletter we send.

We use our database of Club Renoir members to communicate different screening events we stage in collaboration with Spanish independent distributors. For example, this year in January with the film LOVING VINCENT, we held a special event in Cines Princesa. Two of the artists who worked on the film are Spanish, and they came to our cinema to paint a giant portrait of Vincent Van Gogh based on the movie poster. They also gave interviews about their work in film to the Spanish press. Following this event, the portrait was shown in the cinema to our audience, for two months.

Another special activity we have engaged in recently is with the film MUCHOS HIJOS, UN MONO Y UN CASTILLO, a documentary directed by Spanish actor, Gustavo Salmerón. In the screenings of this film we had his mother Julita Salmerón in attendance for Q&As every day for more than two months. She is the absolute revelation of this hilarious film, and the crowds were really pleased to meet and talk with her after the screenings. We had, to date, over 18,000 admissions for this film alone in Renoir Plaza España. The film has run for more than seventeen weeks in our cinema. At last count, around 40% of the box office for this film is from Renoir Cinemas.

The Renoir brand in Spain is a guarantee of good films in their original language, and this reflects directly onto our social media community engagement

Since 2011, we have focused on social media to attract young audiences. Now, in 2018, we can take a look back and appreciate the results of these new strategies to reach film lovers. Potentially, now, we can answer in a matter of minutes someone on their phone at the doorstep of one of our cinemas. We now have almost thirty- thousand followers on Twitter and almost twenty-five-thousand likes on our Facebook page. We recently opened an Instagram account and, in only a few weeks, have more than one thousand followers.

The prices are also very important in the current social and economic climate in Spain. This is why one of our best ways to reach young adults and keep them returning to our cinemas is with our offer “Vuelve Al Cine” (“Return To Cinema”). For every ticket bought, the user has ten days to return with its code and purchase another ticket at a very special price. In the beginning, this offer was only valid at the box office but, following its success, we decided to adapt our ticketing system to also accept the offer for online tickets. Another important change we implemented in pricing over the past few years was to set lower prices for the online ticketing system. This, and the current use of internet and mobile devices, has led to a huge increase in online sales of tickets for our cinemas.

We had the celebration of our 30th anniversary in 2016, and one of the events we held that year, and that we are really proud of, was the Short Story Contest – Renoir La Gran Ilusión. We had a great response to this initiative and we created a book of the best short stories. This book was given, for free, to members of Club Renoir. Following this great experience, we decided to continue with the contest and we are now preparing its third edition.

Some of these actions were developed during and just after Europa Cinemas Audience Development & Innovation Labs that we attended in recent years. Now, following the most recent Lab in Sofia, we are preparing three new projects. The first is a collaboration with So Film Magazine called Pásalo (Pass It Over), the idea behind which is to encourage film recommendations among the audience with a contest. We will do a spot for our screens and So Film will cover it in the magazine, inviting readers to recommend films via their social media (Facebook, Twitter, Instagram).

The second is a collaboration with animation departments in film schools in Spain giving their students the opportunity to create short animations and show them on the big screens at Renoir Cinemas. We want to call this, La Vida Animada (Animated Life).

The third is a new young audience programme in which we want to visit teachers in schools and recommend different European films for them to see when they visit our cinemas for early morning screenings with their students. For this, we want to prepare special extras, like visits to the projection room, to explain to the students who works at and how a cinema works. We plan to call this project Petit Renoir, or Renoir Junior. 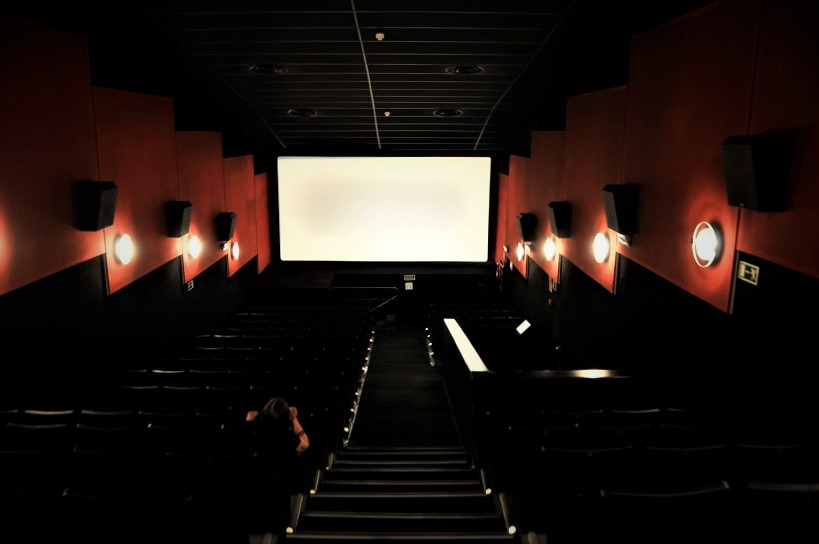