The exchange procured me with the kind theoretical inspiration and practical and functional information that I needed. Plus, getting to visit many examples of London’s colourful landscape of small and big cinemas is like getting a glimpse of what the future of arthouse cinemas looks like. 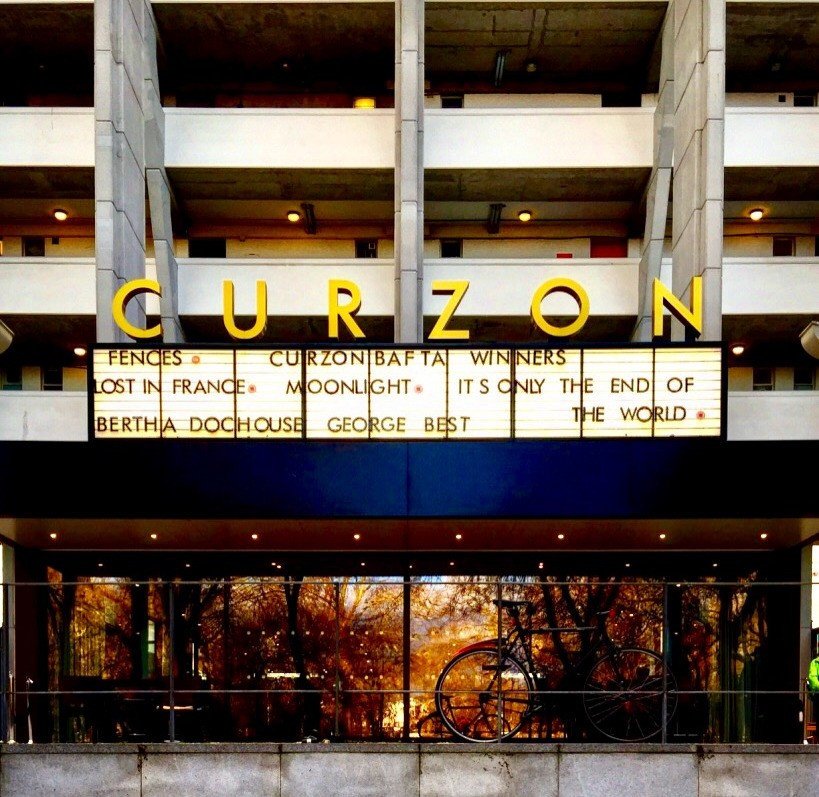 When talking about number of cinemas, screens or admissions, you will see the name of Spain dancing - it has to be dancing - between the top 4 and 5 in Europe’s charts. This could - and should - make you assume that Spain is a cinema-loving country; that its people openly embrace the film experience as part of their leisure and culture. And from that, the obvious deduction would be the existence of some sort of entity that supports, promotes and develops this patent interest of the Spanish people for film. However, your last deduction would be wrong. And here is where CineArte steps in and Europa Cinema’s Next/Change program has the crucial role of helping us changing that.

A network of arthouse and independant cinemas

In the past 10 years, Spain lost almost 35% of its cinemas, but with that crisis, various initiatives arouse reopening some of them. The first one was CineCiutat, in Mallorca, serving as an example and a consultant for many others all over Spain. Some kind of informal and spontaneous solidarity-chain was born between these new independent cinemas and we got to meet other existing ones. In this context, with a lack of any regional or national institution or network focusing on independent and arthouse cinema(s), we decided to create our own and that is how, over a year ago, CineArte was born.

During this time, we focused on contacting cinemas that could join the network, setting our main long-term goals, and establishing a formal relation with Europa Cinemas and the C.I.C.A.E., which have kindly supported us all the way. Now we are 32 members and the time has come to get things going: As a recently appointed president of the network, my more immediate goal is to establish a functioning structure that allows us to achieve short-term goals that will reinforce the position of the network, attracting more members and, with that, take steps towards our main goals.

Being in contact with Europa Cinemas all this time, we told them how we wanted to learn from other existing models to present options to Spanish institutions and they encouraged us to take part in the Next/Change program. So, having met representatives of Film London and the Independent Cinema Office in the past Seville Innovation Lab, and knowing PictureHouse’s Jon Barrenechea for a couple of years now, I decided to go to London and get inspired with its very interesting combination of public and private entities with various goals, structures and services.

There were 3 main areas I wanted to learn from:

The reason to include a private chain like PictureHouse is because of two main things they do and how important I feel they are in the future of arthouse cinemas and can inspire CineArte (and anyone) in theoretical and consulting aspects. One of them is marketing and communication. Just by looking at the staff you could realize how important it is for them. “If you do not communicate, you do not exist”. Well, they do everything that needs to be done to exist and they do it well. Starting with the number of employees (where their marketing, designing and communication staff represents over a third of their office workers) and the creation of a marketing manager for each one of their cinemas. I could witness the constant brainstorming of ideas and planning with one main goal: find the easiest and most attractive way to get the audience to know what we are doing and why they should come to us. The planning combines global strategies and individual ones for each cinema that are discussed weekly. They also don’t leave aside the importance of partnerships, following that global-individual combination that allows them to create new and more risky content, as well as letting individual cinemas find local partnerships with their communities. 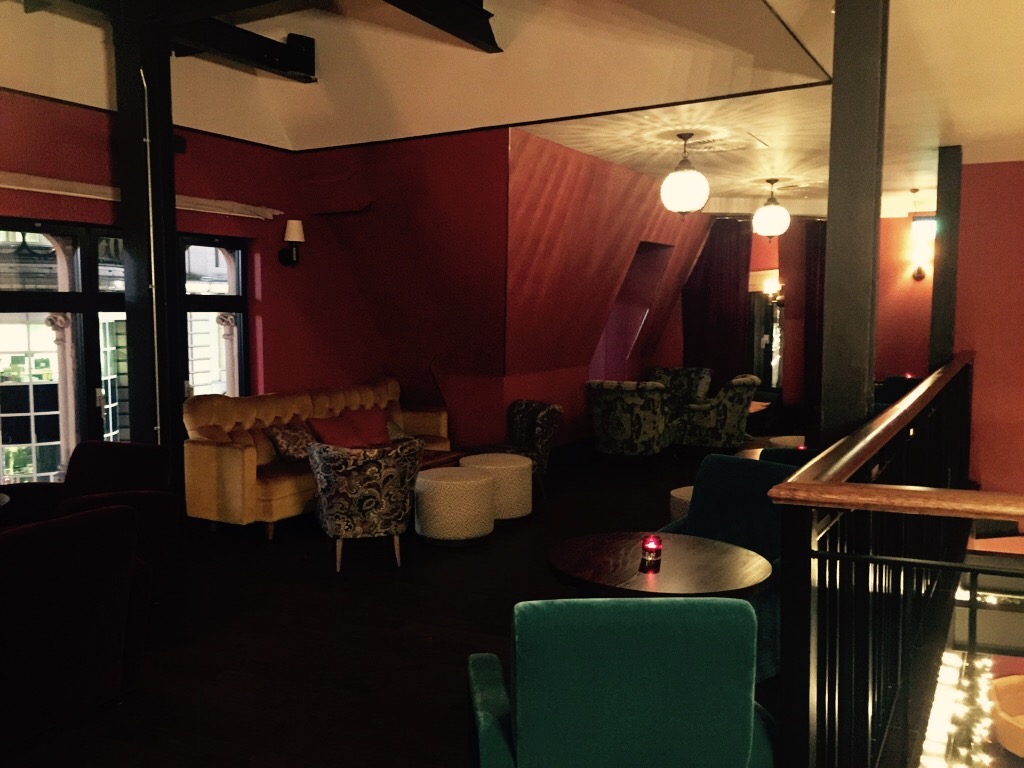 And that’s the second thing they work on that feels as a must for any arthouse cinema: being part of their community. PictureHouse takes pride on not only doing a market research to know if a location is viable for opening a new arthouse cinema, but also tailoring that specific cinema to its community. The most recent example is CrouchEnd PictureHouse, where even the physical space of the cinema is adapted to suit their needs, with a bike parking and a community room. I also had the luck to attend a meeting on the planning of a new opening, and the main constant topic was how to be part of the community’s activities even before the opening of the cinema. It’s a great marketing campaign, of course, but based on the company’s philosophy on what an arthouse cinema should represent and offer its neighbours.

In the “private-chain” round of my tour, thanks to my friend Jan Makosch (another "Next/Changer”), I was lucky enough to meet Irene Musumeci, from Curzon Cinemas. Besides aspects similar to PictureHouse, it was a very interesting look to their curating strategies and, specially, their VOD platform and their insights on the effects of it in audience development. Even on this early stage, they have seen how it can help small communities to access titles they won’t get on the big screen; and in big cities, where the audience doesn’t have the time to go the cinema – to watch every film they want to watch.

The second “branch” of the tour was dedicated to entities that could inspire CineArte in its more classic objectives, since they support and assess cinemas. I first visited Lindsay Harvey and Carina Volkes from FilmLondon. The hubs’ network and regional structure definitely could work in the Spanish landscape and, most importantly, they combine services related to local shooting and production – which Spanish regional entities already have, so it could be an interesting way to approach Spanish institutions. Their content funding could be a very useful service for CineArte’s first steps, since it helps developing audiences and our independent cinemas have a limited investment capacity. Another very interesting area is their contribution to the cinema industry as a whole, with their service of box office analysis and data recollection, as well as their training and networking programs. Planning on having this kind of services could help CineArte get the interest from both public institutions and potential network members, since not only they help cinemas, but the development and knowledge of the industry in its entirety. We also discussed the financial aspects, the support from both the BFI and regional entities, as well as the changing guidelines and protocols that define how projects are supported. 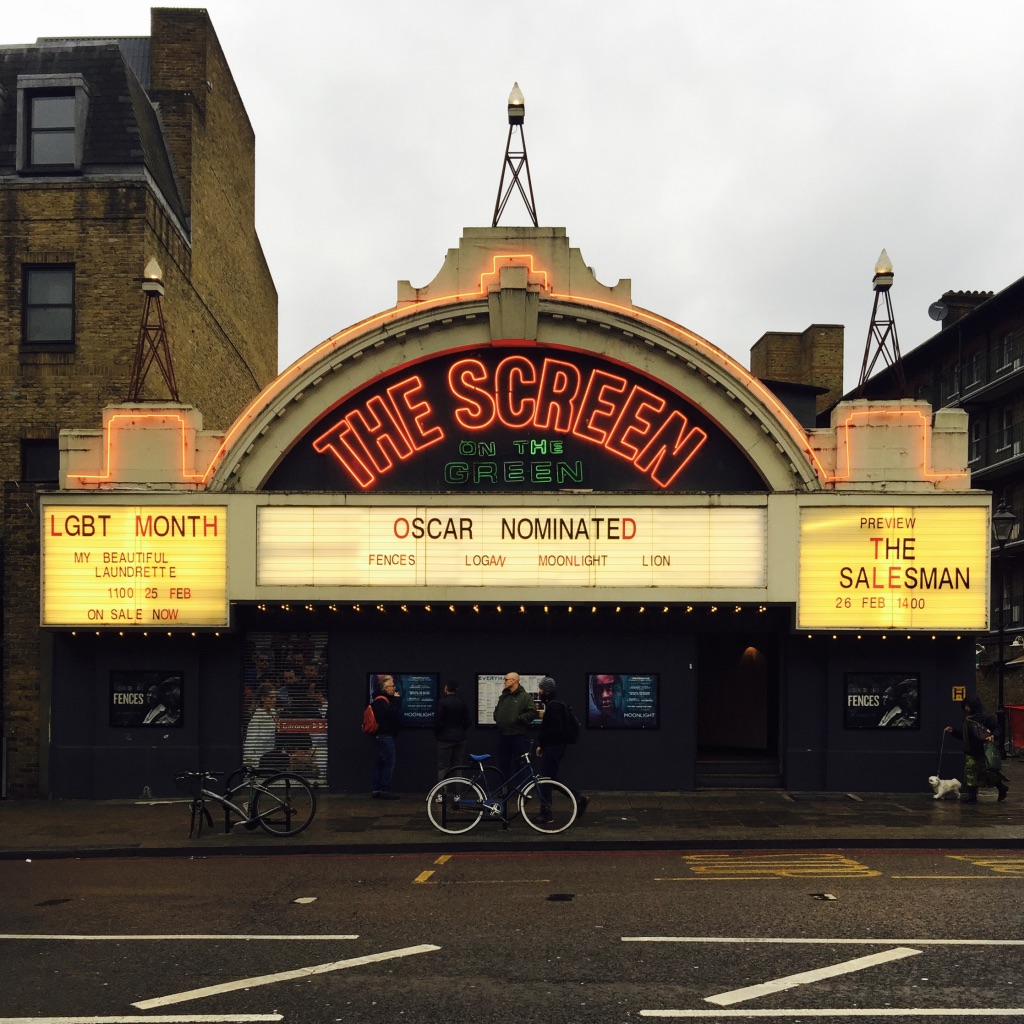 Lastly, I met Jo Duncombe, from the Independent Cinema Office. Knowing about the origins of the I.C.O. represented a huge boost of optimism as to what CineArte could be. They are an independent organisation to whom the BFI outsources a wide range of support to independent cinemas all over the UK. That’s precisely one of the most plausible options that we are thinking of at CineArte, as to what to offer the Spanish equivalent of the BFI. The ICO works on the four aspects we’ve talked about at CineArte. Programming services at different levels that can ease the process for smaller venues and represent a bigger player towards the distributors; consultancy, both for new openings and existing cinemas in every aspect related to a cinema (marketing, location, programming…) – which is how CineArte started-; like FilmLondon, training of all kind and industry events such as Screening Days; and small distribution of smaller films without regular distribution, or curating cinema-packages.

In the financing side, it’s interesting how they also get MEDIA funding and how they don’t give money directly to cinemas, but simply reduce the cost of all their services, so they can be accessible to everyone.

As a conclusion, I can say that the exchange procured me with the kind theoretical inspiration and practical and functional information that I needed. Plus, getting to visit many examples of London’s colourful landscape of small and big cinemas (The Lexi, Everyman’s Screen on the Green, The Electric… besides so many Curzons and PictureHouses) is like getting a glimpse of what the future of arthouse cinemas looks like.

Now it’s time to process the knowledge of this trip and continue with the ambitious journey of creating a regional and national entity that can support and develop cinema, for a cinema-loving country.