At Buda Kunstencentrum in Kortrijk 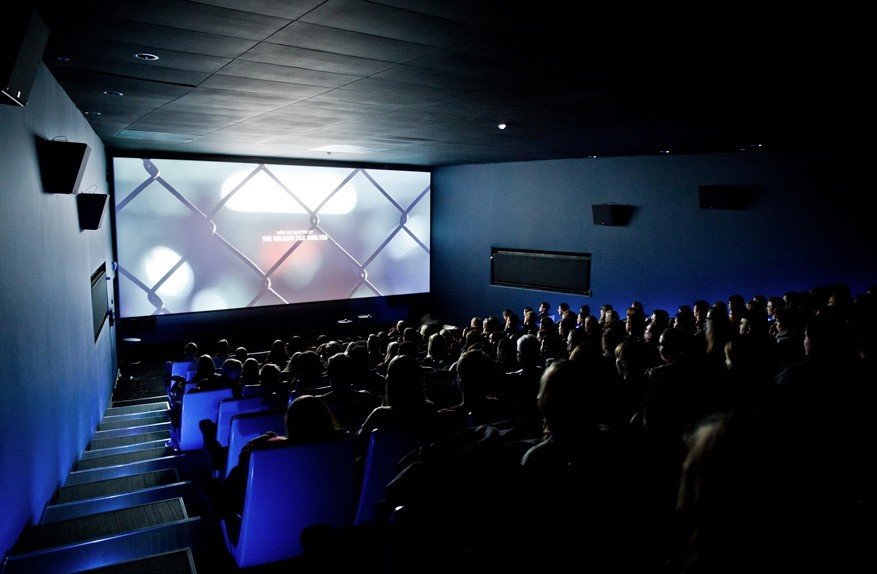 During these last few years in my current role at the Independent Cinema Office (ICO), most of what I’ve learnt about audience development has been solely focused on audiences within the UK. In order to develop my knowledge base further, it felt essential to take in focus on what is taking place further afield, in order to better understand how a further variety of audiences are influenced to engage with cinema in more diverse environments.

Whilst the ICO does not directly interact with cinema audiences, we are only one step removed, and much of what we do will directly influence the audiences of independent cinemas in the UK. Therefore, it is imperative that as an organisation we are opening ourselves up to a plethora of audience experiences to help inform our work.

It’s safe that say that the vast array of initiatives that the Buda organises is amazing, but what is truly inspirational is that it seems to come from a place of genuine desire to expand the cultural offering for all people who reside in the city of Kortrijk, rather than simply attracting different audiences to their cinema.

An example of this is the ROOTS programme, which is a cultural initiative ran across the whole city aimed at introducing young people who are new to Kortrijk to what is on offer for them culturally. Nine groups of young people, aged 12-18, spend nine weeks alternating between spending their time at different cultural venues and organisations, such as the cinema, the theatre or the opera house.

Rather than just rest on their laurels however, Buda also organise further audience development projects to support young audiences in different age ranges. For those too young for the ROOTS programme, there is the BUDA ambassadors programme – a group of children interested in films who will come together to introduce screenings and run Q&A’s as part of the CineMAATjes children’s film programme.

At the other end, there is also the cineMOATn programme, aimed at giving 15-21 year olds the chance to effectively take over the cinema for their own event, picking the films, setting the date and promoting the screening themselves with support from the Buda team where needed, but in most cases they would be left to their own devices. 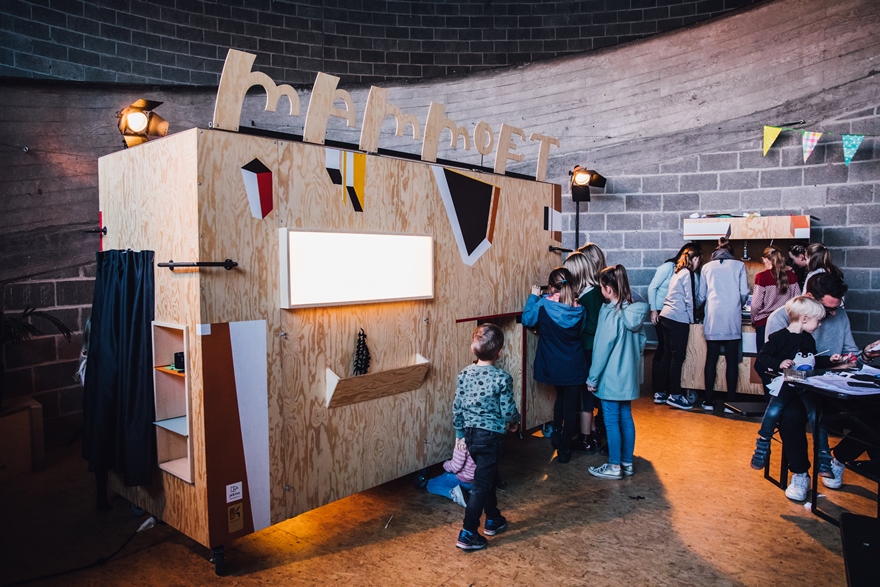 Running throughout all of these programmes is a theme of supporting those from socially vulnerable backgrounds. For example, the ROOTS programme was aimed specifically at young people who are new to the city attending OKAN schools, a selection of institutions that support social, political and economic refugees in Belgium. The cineMOATn programme, after an initial campaign ended at all young people aged 15-21, ended up adapting it’s targeting to focus on those currently in youth rehabilitation centres.

This attitude has also proved contagious. In order to support these activities, they set up the BUDA Film Fund, made up of two key components. The first is a collection of local businesses and organisations that are willing to provide for this cause with a generous donation. There are also the Buda Film Friends, which is a group of 100 film lovers who are happy to donate €50 towards allowing those less fortunate the opportunity to engage with the cinema. Without this support, they wouldn’t be able to organise any near as many initiatives as they do, so sharing this message with their regular audiences and the local, more affluent community is a big part of their mission.

It’s this inspiration which I am hoping to bring back to the ICO and the variety of independent venues and organisations in the UK that we encounter and work with on a regular basis; this idea that despite how it may appear, people are still willing to support those who are less fortunate, it just takes one determined organisation to act as the catalyst.