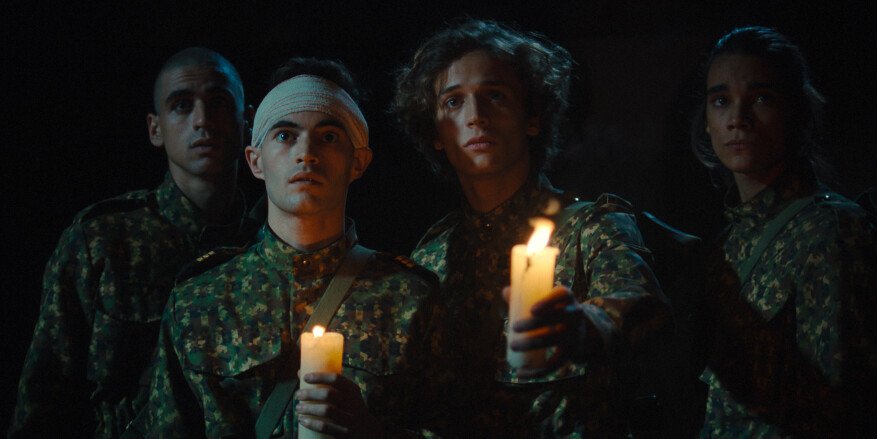 TOMMY GUNS will now receive the support of the Europa Cinemas Network, with additional promotion and incentives for exhibitors to extend the film’s run on screen.

The jury issued the following statement: “Carlos Conceição’s TOMMY GUNS was an absolutely unanimous choice for us as winner of this year’s Europa Cinemas Label here in Locarno. We have decided to award this very personal and original film with a plot twist that took us completely by surprise, making us reconsider the whole story until that point through a new perspective.

The movie is referring to the European colonial past, and explores issues of mental harm inflicted upon young soldiers, but it touches on human conflict in a universal way by blending different genres. This feature casts a powerful and mesmerising spell on us due to its singular and astonishing aesthetics, especially the gorgeous cinematography and the clever use of off-screen sounds.” 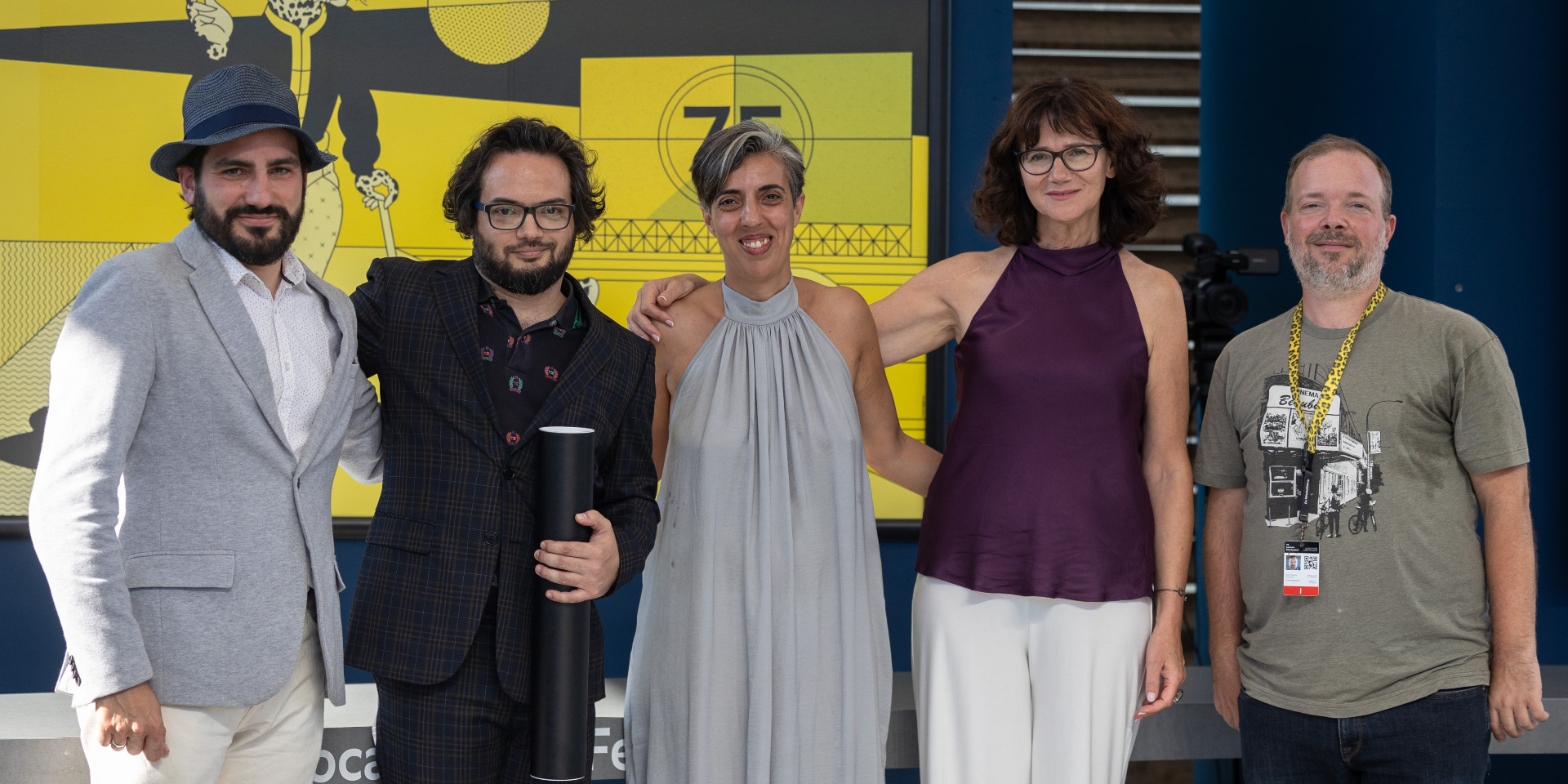 Synopsis: In 1974, the Portuguese and their descendants fled Angola where nationalist groups gradually claimed their territory back. A tribal girl discovers love and death when her path crosses that of a Portuguese soldier. Then, a Portuguese squad is barracked inside a wall from which they will have to escape once the past comes out of the grave to claim its long-awaited justice.

Carlos Conceição was born in Angola. His shorts GOODNIGHT CINDERELLA and BAD BUNNY premiered at the Cannes Film Festival. His first feature length film SERPENTARIUS was widely acclaimed after its premiere at the Berlinale Forum in 2019. The hour-long horror film NAME ABOVE TITLE, has made a few Top 10 lists in 2021, and garnered the notorious Méliès d’Argent. In 2022, the feature film TOMMY GUNS (NAÇÃO VALENTE) premiered in the international competition of the Locarno Film Festival. Carlos is currently finishing a body-horror film about body dysmorphia. 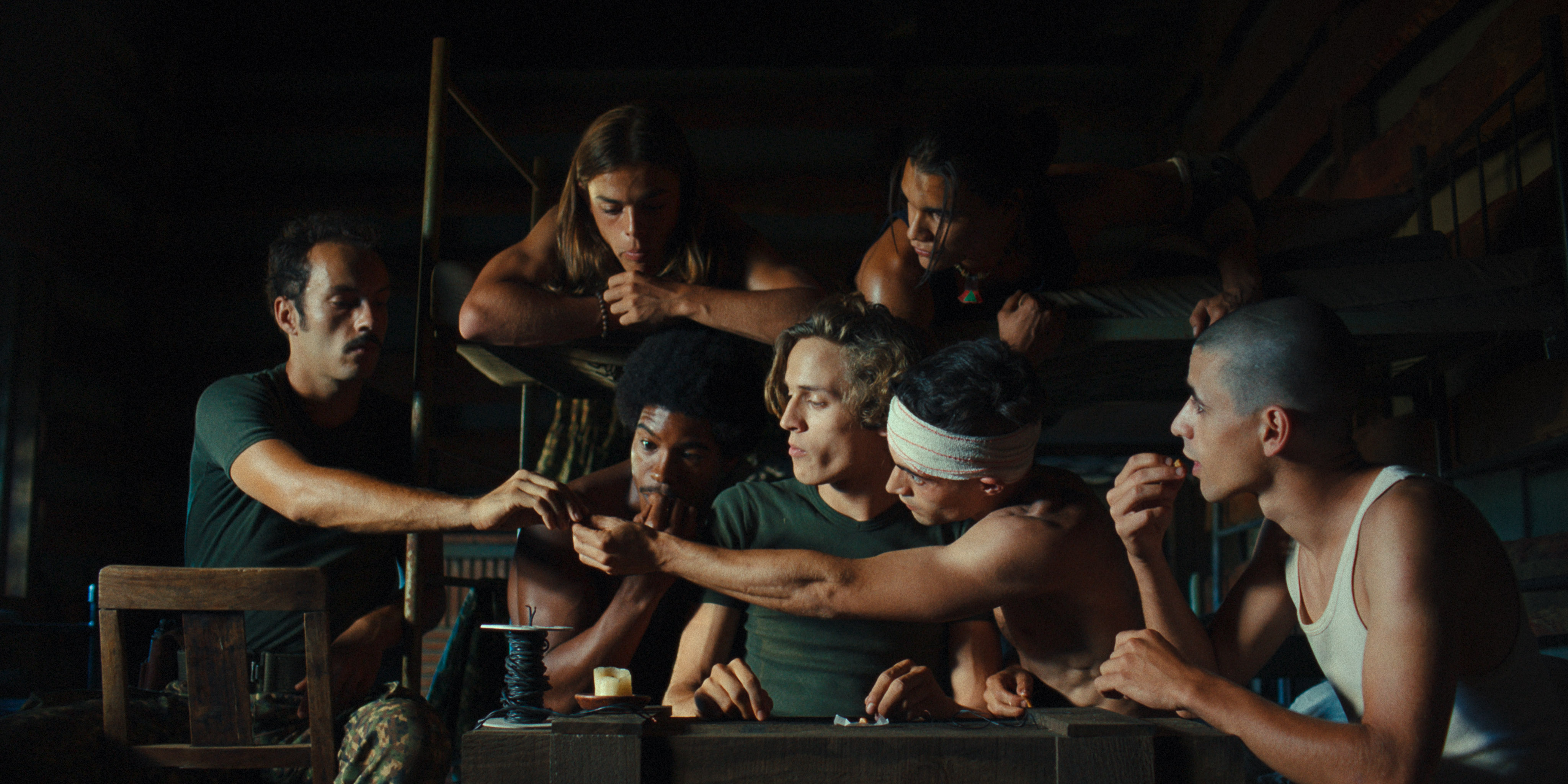