ONE FINE MORNING, directed by Mia Hansen-Løve, has won the Europa Cinemas Label as Best European film in the 2022 Directors’ Fortnight section, it was announced today by a jury of four Europa Cinemas Network exhibitors. 2022 marks the nineteenth time the Label has been awarded in Cannes. 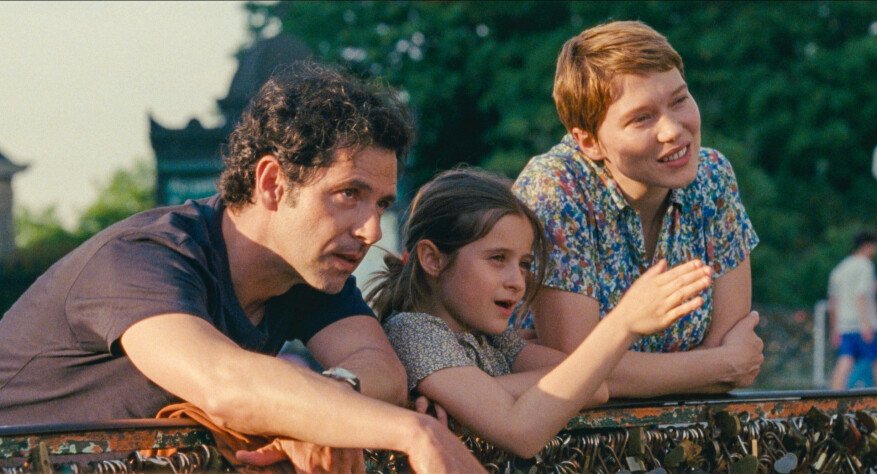 In receiving the Label, ONE FINE MORNING will benefit from promotional support from Europa Cinemas and better exhibition thanks to a financial incentive for network cinemas to include it in their programming schedule.

The jury issued the following statement: “Mia Hansen-Løve’s ONE FINE MORNING is a beautifully made film with very relatable and well-drawn characters. Her observation of human life is astutely drawn - the tussle for a single mother between her child, her sick father and her lover. We all appreciated her subtle cinematic style and her magnificent editing. Léa Seydoux is as superb as ever. The Europa Cinemas Label will help maximise the film’s presence on screens around Europe at a time when competition for space has never been higher.” 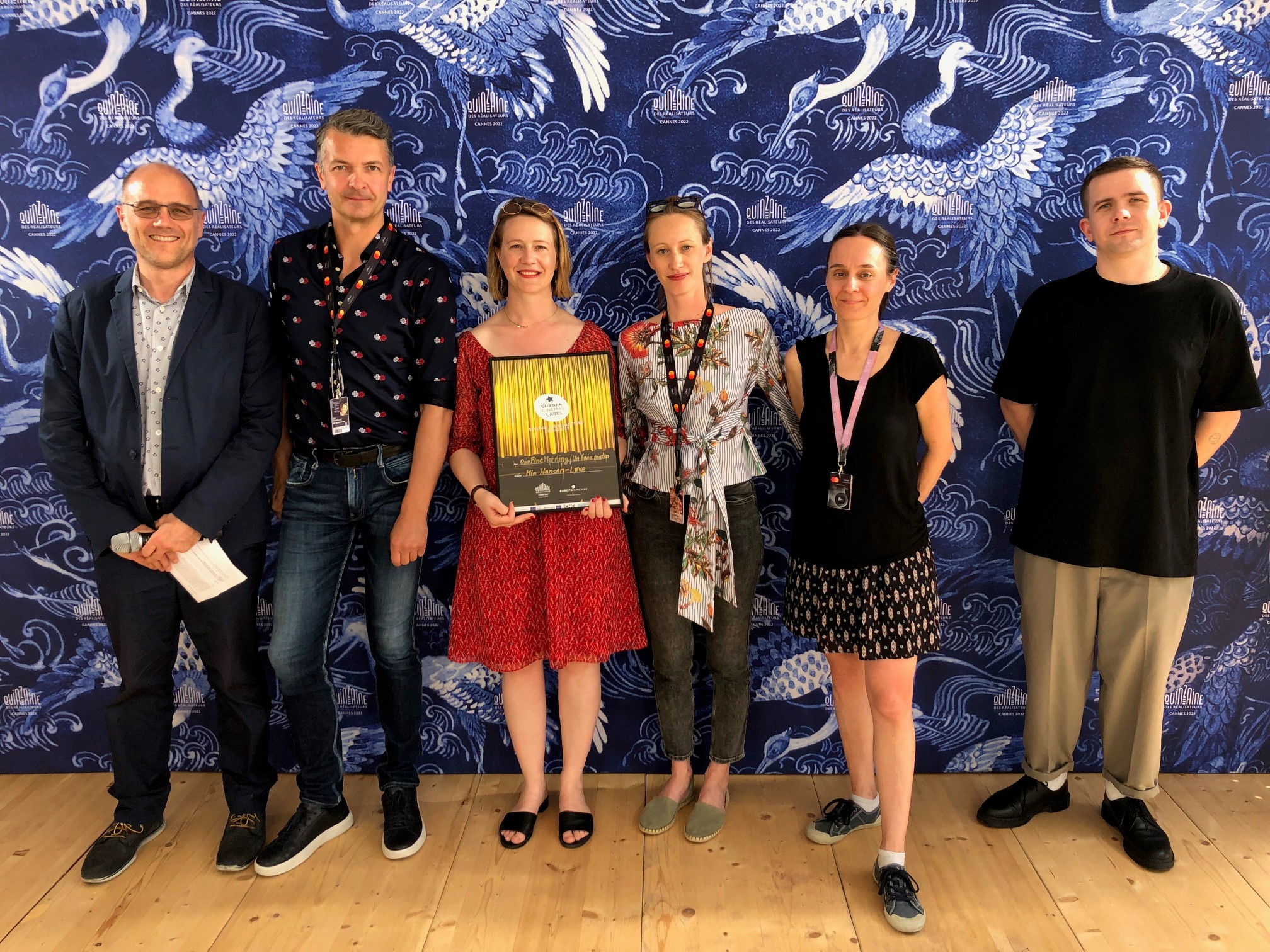 The screenplay is by Mia Hansen-Løve, photography by Denis Lenoir, sound by Vincent Vadoux, Caroline Reynaud and Olivier Goinard, production design by Mila Preli, and editing by Marion Monnier.

Distributed in European countries as follows: 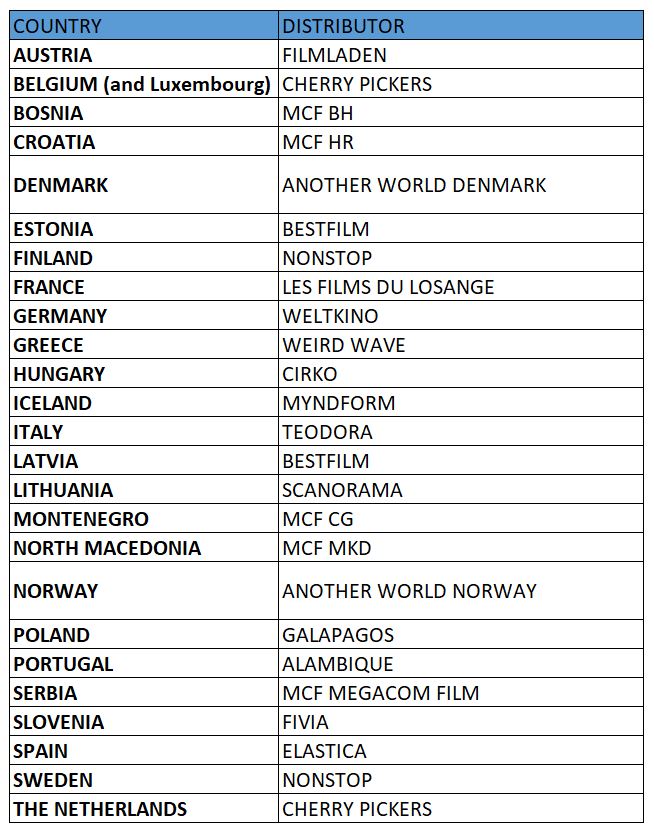 Synopsis: Sandra, a young mother who raises her daughter alone, pays regular visits to her sick father. While she and her family fight tooth and nail to get him the care he requires, Sandra reconnects with Clément, a friend she hasn’t seen in a while. Although he is married, a passionate relationship begins. 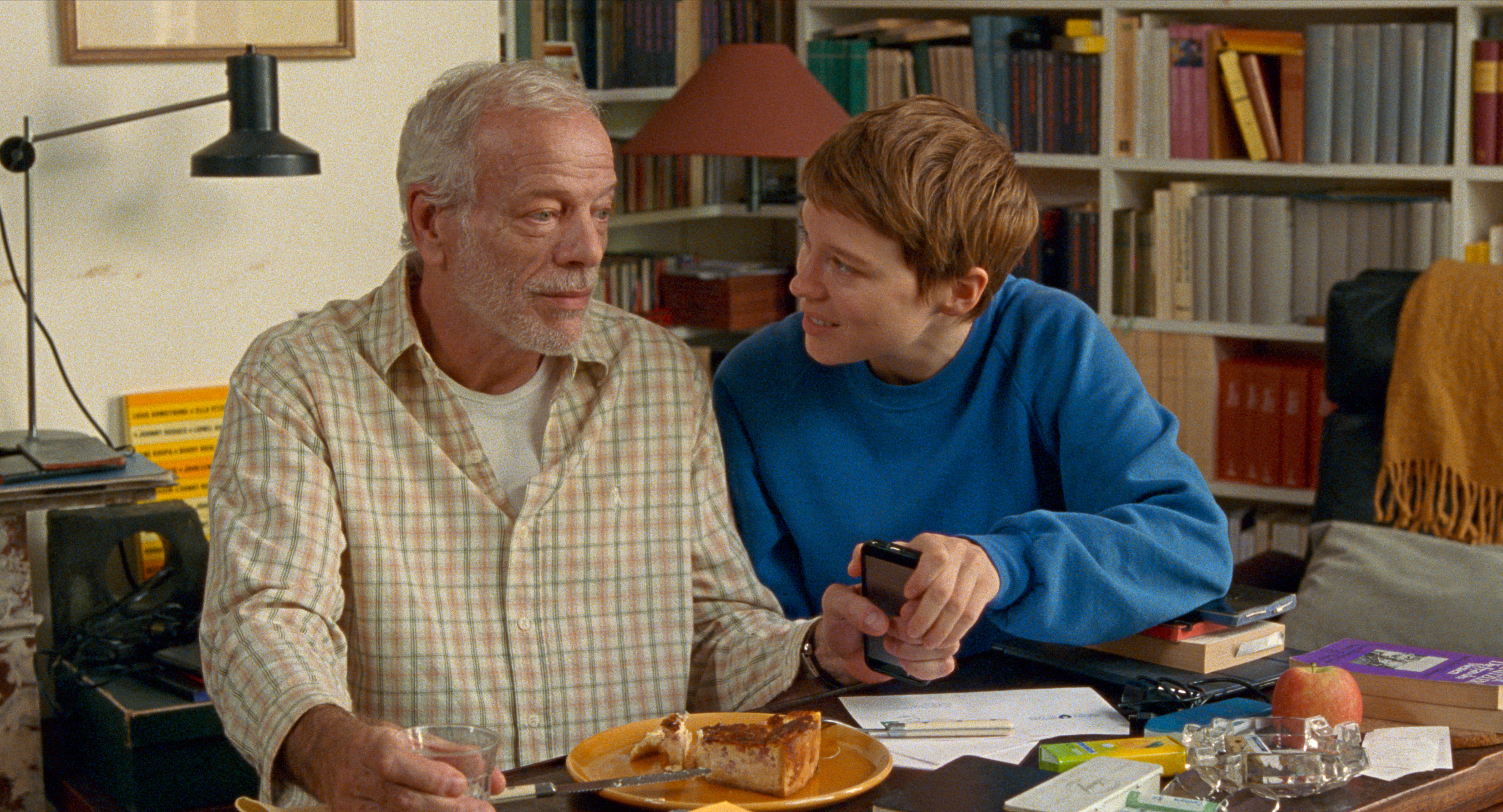 Mia Hansen-Løve was born in 1981. Actress in Olivier Assayas’ films, she entered in 2001 a drama conservatory, while pursuing Germanic studies. In 2003, she collaborated with the Cahiers du Cinéma, until 2005. At the same time, she wrote her first film, All Is Forgiven (Quinzaine des Réalisateurs, Louis-Delluc Award for best first film). This was followed by seven other films, including Things to Come, which won the Silver Bear in Berlin, and Bergman Island, in Competition at Cannes in 2021.