Three Network exhibitors from Denmark, Hungary and Finland will take part in the Europa Cinemas Label Jury on the occasion of the upcoming International Film Festival of Karlovy Vary in Czech Republic. The Jury members will award one film among the 16 European films competing in both the Crystal Globe and Proxima Competition.

Edit Csenki obtained a History and Cultural Organizer degree at a Teacher Training College, later she graduated in Communications at Szeged University’s Budapest Media Institute. She has been working as a cinema manager for 25 years and was organizing and shaping her town’s film-related programmes. As an expert in communications and as the cinema manager, Edit’s main aim is to enhance community relations and to cultivate visual culture at a high level. She works as a teacher of Media Studies in Kecskemét Katedra Art and Computer Sience High School.

Leena Närekangas has worked with films since late 1990’s in various positions; first in film production, later in the framework of festivals. She worked as well as a short and documentary film distributor and is currently managing a cultural organization named “Elävän kuvan keskus” (ELKE), that runs the art house cinema Cinema Orion, distributes classics and art-house films, is active in film education and is looking for ways of exhibiting films with new technology e.g., VR films. All these activities are strongly supported by local community and the film industry.

Kis Rauff holds a Master of arts degree in Aesthetics obtained at the Aarhus University. She has studied film theory at the Université Vincennes, Paris. For the past 4 years, she has enjoyed working in the Art-House Cinema Nicolai as Cultural Consultant. Her main responsibilities are planning events, fundraising, collaborating with the Danish Film Institute, and writing press releases.

The Europa Cinemas Label will be awarded on Saturday, 9 July at 3.00pm during the non-statutory Juries Awards Ceremony at the Moser Terrace of the Hotel Thermal. Come and join us! 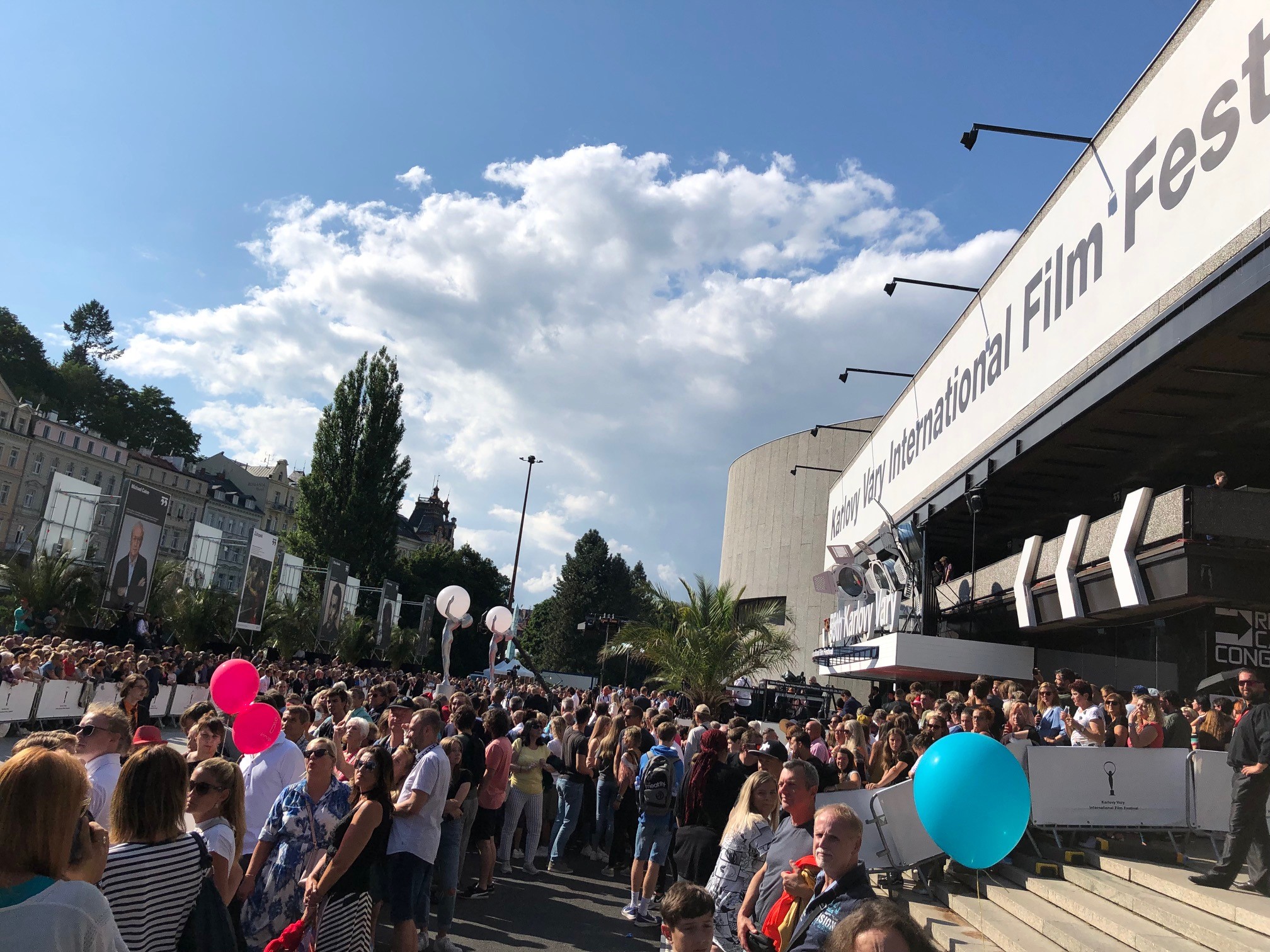