Karlovy Vary 2019: presentation of the jury of the Europa Cinemas Label

Four Network exhibitors from Belgium, Bosnia Herzegovina, Hungary and Malta will take part in the Europa Cinemas Label Jury on the occasion of the upcoming 54th International Film Festival of Karlovy Vary in Czech Republic. The Jury members will award one film among the 14 European films competing for the Europa Cinema Label in both the Official Competition and the East of the West Competition. 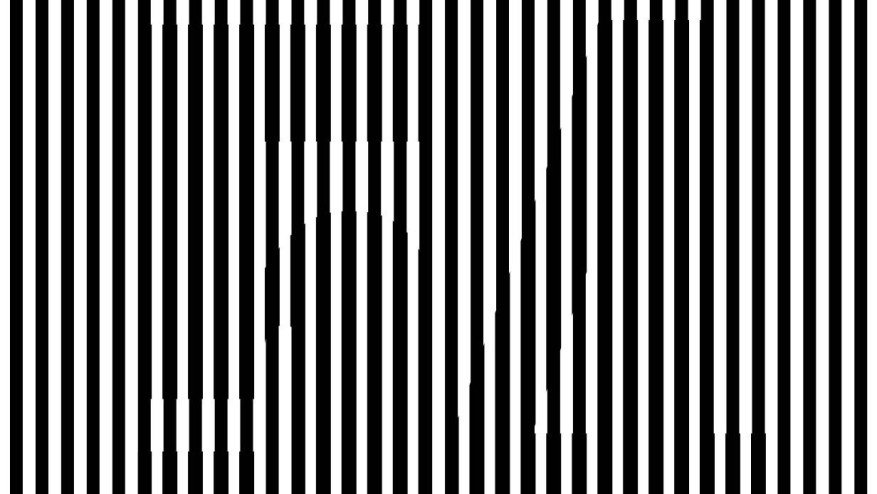 The 4 Jury members this year are:

Maarten Alexander is the Managing Director of the Belgian non-profit organization MOOOV (nomadic arthouse network Zebracinema – annual film festival - school projects - Benelux film distribution). After graduating from Ghent University with a degree in Film Sciences, Maarten started working part time for MOOOV. Besides this, he also worked for the company ABC Distribution and for BAM, the Flemish Institute for Visual, Audiovisual and Media Arts. After that, he started working as a programmer for the Leuven International Short Film Festival and the Docville International Documentary Film Festival.

I have been in a managerial position for the past 12 years, starting off in the retail sector and pursuing in the entertainment sector, as a Cinema General Manager, for the past 4 years. My love for movies makes my job even more enjoyable. My main roles involve overseeing the general day to day operations, ensuring customer satisfaction, designing the best possible cinema experience and promoting continuous innovation and growth for the company.

Éva Demeter was born in the cinema business, as her father has been managing the Tisza Cinema since 1990. Film has been her home and passion ever since. After graduating from the University of Szeged, in the Faculty of Arts (Communication and Media Studies), she took part, in 2010, in the organization of the International Film Festivals of Fine Arts and the International Scientific Film Festival. She is also organizing the youth program within her cinema and represents the company at international film festivals, seminars, conferences and trainings.

Denis works and lives in Zenica. He is Creative Director at the Multiplex Ekran in Zenica as an external expert in the field of art film programming and he contributes to the organization of the Children's Film Festival and the Engaged Film Festival. He is also theatrical release manager for Una Film, which distributes the movies of Paramount, Universal and numerous independent and art films in Bosnia and Herzegovina. Denis spends his free time volunteering for the Scout Association of Zenica.

EAST OF THE WEST