Four Network exhibitors from Germany, Italy, Poland and Switzerland will take part in the Europa Cinemas Label Jury on the occasion of the upcoming Giornate degli Autori. The Jury members will award one film among the 11 European films out of the “Official selection” and the section “Special Events”. 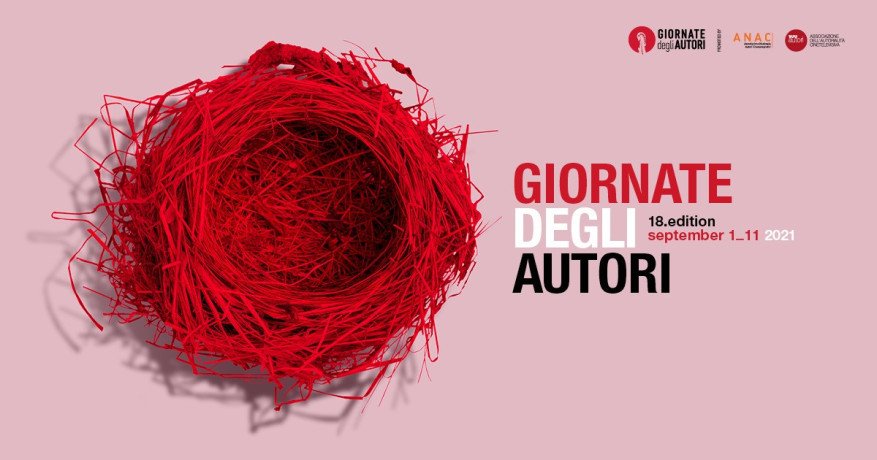 Federico Babini began his career in the exhibition sector with the company “Ad Arte Spettacoli Srl”, of which he has held the manager position since its foundation. Federico is as well a founding member and the former president of the Teatro Puccini Cultural Association and the current president of the "Spazio Alfieri" Consortium, which is managing the “Spazio Alfieri” in Florence. “Spazio Alfieri” is collaborating regularly with the main city institutions (Uffizi galleries, the Municipality of Florence, the Museo del 900 and many others) to bring movies to the city and make them accessible beyond the walls of his cinema.

Piotr Czerkawski is one of the programme curators of Kino Nowe Horyzonty (New Horizons Cinema), and also a film critic. In 2017, Piotr received the Polish Film Institute Award in the category "Film criticism". In 2019, the Czarne publishing house released his book “Drżące kadry. Rozmowy o życiu filmowym w PRL-u” (Shivering Frames. Discussions about Film Life in the Polish People’s Republic). The book contains interviews with famous Polish film directors, that were active in communist times. Since 2016, he is a member of the European Film Academy.

Just like her father and her grandfather, Meryl Moser took over the family business 8 years ago and became the Company Director of Cinérive SA : an exploitation of 13 cinemas in 6 different cities, several open air cinemas, a restaurant and two Escape Rooms.
Her real passions are writing and acting, the reason why she left to Paris for an actors training at the acting school Jean Périmony, after having made her apprenticeship in the family company. Next year she plans to hit the stage again in one of her cinemas to reconnect with her passion.

Andrea Stosiek has been running the arthouse cinema “Sputnik” in Kreuzberg since 2008, which is a Europa Cinemas network member and receives regularly best recognitions from the Medienboard Berlin-Brandenburg and the Federal Ministry of Culture. Since 2003, she is additionally working for an Event service & media agency and operating the open-air cinema “Insel”. The “Sputnik Kino” is the venue for numerous documentary film series and international festivals such as Human Rights Film Festival Berlin, FilmPolska, Lithuanian Film Festival, Berlin Lesbian Nonbinary Film Festival and many more. She is a trained media and adult educator and studied psychology, gender and cultural studies in Berlin. She is co-founder of the short film festival “British Shorts”, the largest festival for British, Scottish and Irish short films outside the UK, which takes place in Berlin annually in January (except for 2021, the festival took place in August).

OUT OF SYNC by Juanjo Giménez (Spain) 104 min

THE FORGOTTEN ONES by Michale Boganim (France) 93 min

THREE MINUTES A LENGTHENING by Bianca Stigter (The Netherlands) 69 min