The conference will start on Thursday 1 December, from 10.30 in the morning, at the Cinéma l'Entrepôt, with the screening of 16 new European films. The screenings will continue on Friday morning at 9.30am, also at the Cinéma l'Entrepôt, before the official opening of the conference on Friday at 2pm. On Friday morning, participants can also attend a debate on the French market at the hotel. 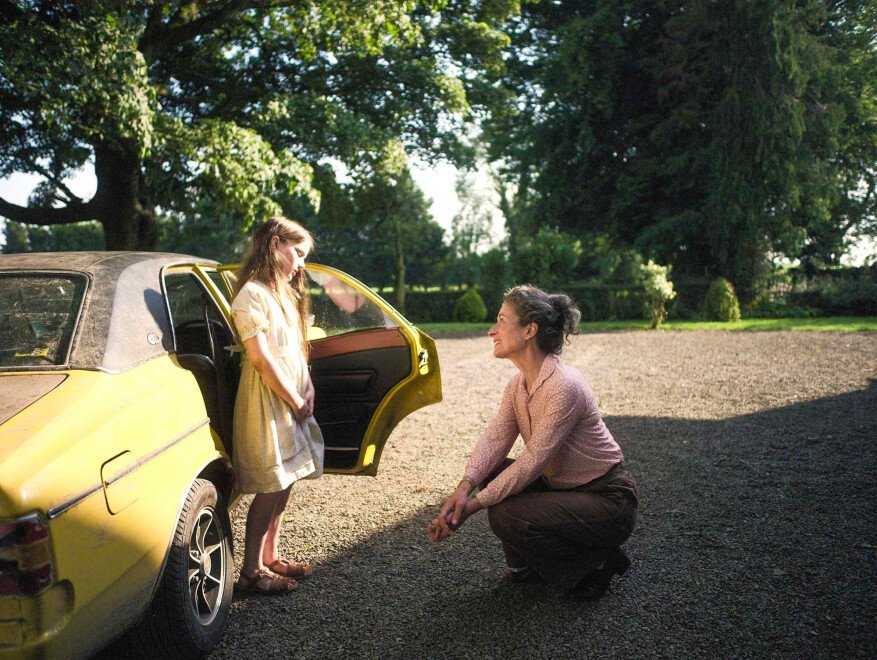 Metro station: Pernety - line 13
Access by metro from the Novotel Tour Eiffel hotel in about 25 minutes:
Take line 10 at Charles Michels station, direction Gare d'Austerlitz / change at Duroc for line 13, direction Châtillon-Montrouge / get off at Pernety
_____

The Cinéma L'Entrepôt has a restaurant and a bar. The bar will be open all day for coffee breaks, snacks and drinks between screenings.

In addition, the Europa Cinemas awards ceremony, on Friday evening at the Cinéma Le Balzac, will continue with the screening of the film SAINT-OMER by Alice Diop with English subtitles (Silver Lion and Lion of the Future at Venice, Prix Jean Vigo).
_____

For the film screenings at L'Entrepôt, we propose 16 films: 15 feature films and one short film (see details below).

This short film, 7h15 MERLE NOIR by Judith Auffray, a festival award-winning documentary, was a surprise favourite in our selection. We hope it will delight the audience as much as we did.

All 15 feature films were screened at festivals in 2022. Some were programmed in Berlin. Others are much more recent. All of them have never been released in most European countries. Among them, 4 have received the Europa Cinemas Label at partner festivals.

We would like to thank the film sales companies, the French distributors who gave their permission, Le Fresnoy and Judith Auffray. A big thank you to the team of L'Entrepôt for their welcome and to the team of Balzac for the award ceremony.

A film by Judith Auffray

Synopsis: An old hermit and a young girl who can communicate with birds hear the singing of an unknown bird one day and set off into the forest and an abandoned mine to find it.

A film by Cristèle Alves Meira

Synopsis: Like every summer, little Salomé returns to her family village nestled in the Portuguese mountains for the holidays. As the vacations begin in a carefree atmosphere, her beloved grandmother suddenly dies. While the adults are tearing each other apart over the funeral, Salomé is haunted by the spirit of the one who was considered a witch.

A film by Guðmundur Arnar Guðmundsson

Synopsis: Addi, a boy raised by a clairvoyant mother, decides to adopt a bullied misfit into his gang of outsiders. Left to their own devices, the boys explore aggression and violence but also learn about loyalty and love. As the group’s behavior escalates towards life-threatening situations, Addi begins to experience a series of dreamlike visions. Can his newfound intuition guide him and his friends back to a safer path, or will they dive irrevocably into further violence?

A film by Wissam Charaf

Synopsis: Beirut, Lebanon, the present. Ahmed, a Syrian refugee, and Mehdia, an Ethiopian migrant domestic worker, are living an impossible love of stolen kisses on street corners. While Mehdia tries to free herself from her employers, Ahmed struggles to survive by selling scrap metal, while affected by a mysterious disease. The two lovers may have no future, but they also have nothing to lose.

A film by Anna Kazejak

Synopsis: Two families who have known each other for years spend the long May weekend camping together as usual on the idyllic Danish island of Bornholm. However, the complex situation created by their children sets off a chain of events which turn what was originally to have been a promising, relaxing holiday into something akin to purgatory…

A film by Alli Haapasalo

Synopsis: Mimmi, Emma and Rönkkö are girls at the cusp of womanhood, trying to draw their own contours. Over three consecutive Fridays, two of them experience the earth moving effects of falling in love, while the third goes on a quest to find something she’s never experienced before … pleasure.

A film by Hlynur Palmason

Synopsis: In the late 19th century, a young Danish priest travels to a remote part of Iceland to build a church and photograph its people. But the deeper he goes into the unforgiving landscape, the more he strays from his purpose, the mission and morality.

A film by Carlos Vermut

Synopsis: Julian is a successful video game designer tortured by a dark secret. When Diana appears in his life, Julian will begin to see a chance at happiness.

ONE YEAR, ONE NIGHT

A film by Isaki Lacuesta

Synopsis: The trauma of a young French-Spanish couple. Both are survivors of the Bataclan attack, on the evening of November 13, 2015.

A film by Juraj Lerotić

Synopsis: A traumatic event - a suicide attempt - creates a rift in the daily life of a family. Their lives fundamentally change, as if they are fighting a war that is invisible to everyone.

A film by Kristoffer Borgli

Synopsis: Signe and Thomas are in an unhealthy, competitive relationship that takes a vicious turn when Thomas suddenly breaks through as a contemporary artist. In response, Signe makes a desperate attempt to regain her status by creating a new persona hell-bent on attracting attention and sympathy.

A film by Cédric Ido

A film by Louis Garrel

Synopsis: When Abel learns that his 60-year-old mother Sylvie is about to marry a man in prison he freaks out. With the help of his best friend, Clémence, he will do whatever it takes to protect her. But meeting Michel, his new stepfather, may well offer him a new perspective…

A film by Colm Bairéad

Synopsis: Cáit is a nine year-old girl from an over- crowded, dysfunctional and impoverished family. As summer arrives and her pregnant mother’s due date approaches, Cáit is sent to live with distant relatives. Slowly, in the care of the Kinsellas, Cáit blossoms and discovers a new way of living. But in this house where affection grows and there are meant to be no secrets, she discovers one painful truth.

A film by Mihai Mincan

Synopsis: 1996, high seas. While serving on the deck of a transatlantic ship, Joel, a religious Filipino sailor, discovers Dumitru, a Romanian stowaway hidden between containers. If he is spotted by the Taiwanese officers running the ship, Dumitru risks being thrown overboard. Joel decides to hide him as a sign of gratitude to God. A dangerous game of cat and mouse begins.

A film by Carlos Conceição

Synopsis: In 1974, the Portuguese and their descendants fled Angola where nationalist groups gradually claimed their territory back. A tribal girl discovers love and death when her path crosses that of a Portuguese soldier.

Pictures from top: THE QUIET GIRL / TO THE NORTH 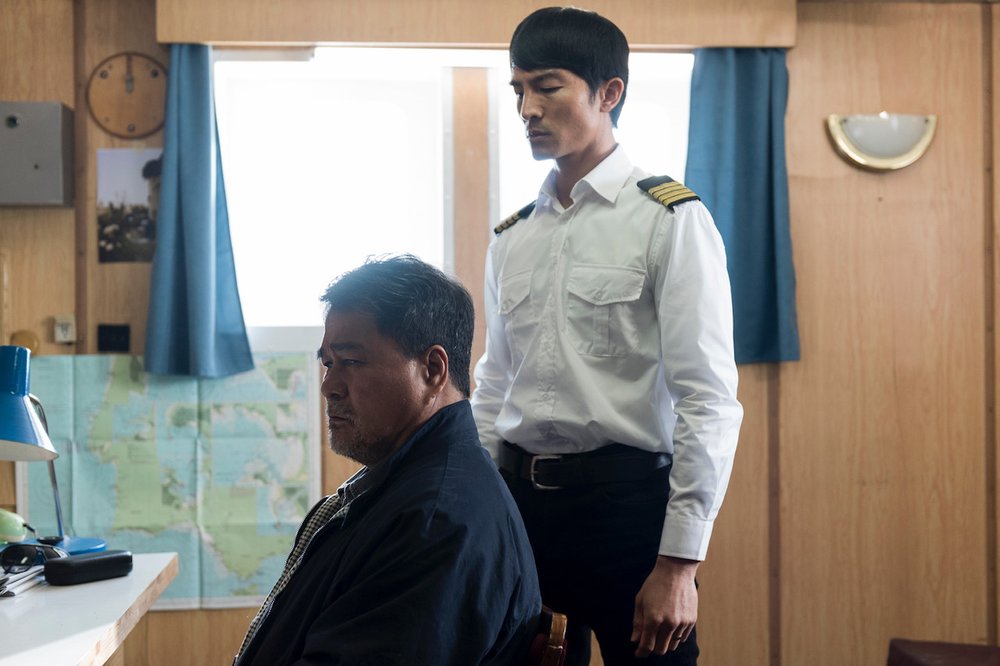