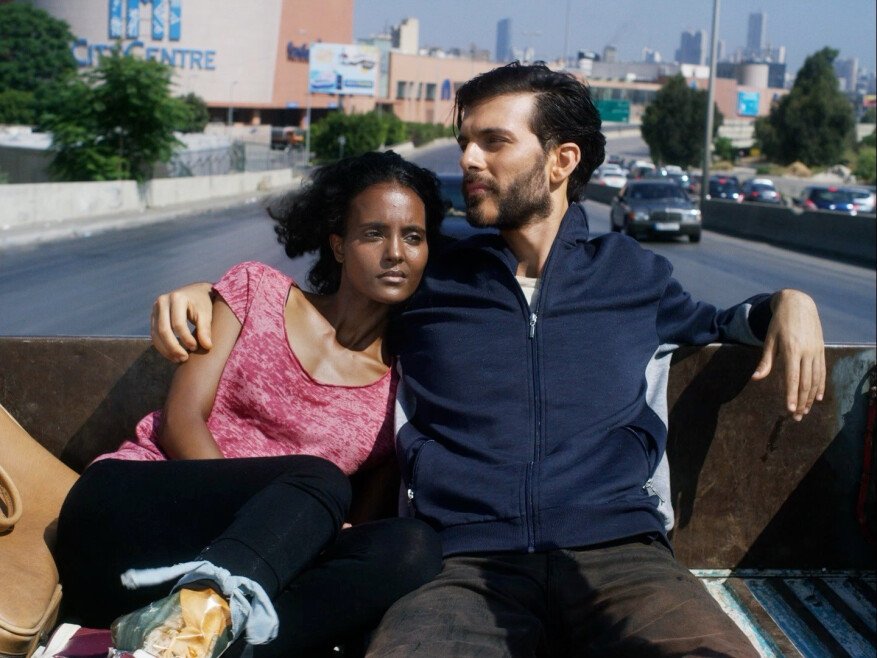 DIRTY DIFFICULT DANGEROUS will now receive the support of the Europa Cinemas Network, with additional promotion and incentives for exhibitors to extend the film’s run on screen.

The jury issued the following statement: “Wissam Charaf’s DIRTY DIFFICULT DANGEROUS is a delight – a very original and surprisingly uplifting film, and our unanimous choice as the winner of the Europa Cinemas Label here in Venice.  Yes it deals with many of the tragic issues that confront us all – war, refugees, trafficking – but Charaf comes up with a love story that even has strong fairy tale elements. Set in Beirut and on the Lebanese/Syrian border, we follow the heartening relationship between an Ethiopian girl and a Syrian man. There is a lightness of touch here – a pleasing lack of lecturing and some darkly funny moments. The film will give audiences a real sense of hope born from courage, and we feel strongly that it will appeal well beyond arthouse audiences across Europe.” 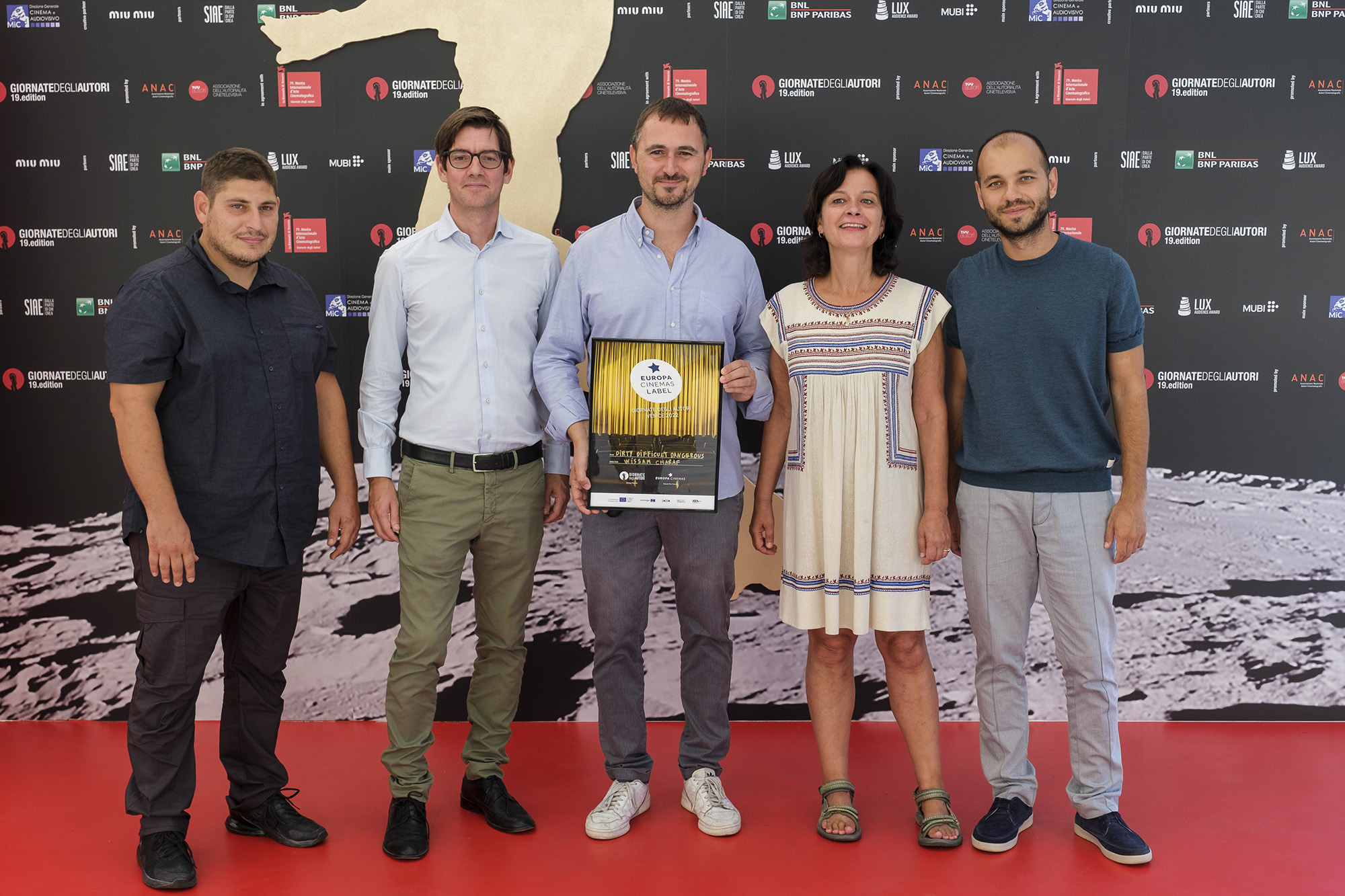 The screenplay is by Wissam Charaf, Mariette Désert and Hala Dabaji. Cinematography is by Martin Rit, editing by Clémence Diard, music by Zeid Hamdan, costumes by Thomas Marini, and sound by Pierre Bompey. The cast is Clara Couturet, Ziad Jallad, Rifaat Tarabey and Darina Al Joundi.

Synopsis: Beirut, Lebanon, the present. Ahmed, a Syrian refugee, and Mehdia, an Ethiopian migrant domestic worker, are living an impossible love of stolen kisses on street corners. While Mehdia tries to free herself from her employers, Ahmed struggles to survive by selling scrap metal, while affected by a mysterious disease. The two lovers may have no future, but they also have nothing to lose. One day, they seize their chance and flee Beirut, in a desperate attempt to start over elsewhere, as Ahmed’s physical condition starts to gets worse.

Wissam Charaf is a Lebanese/French director, cameraman and editor. In 1998 he began to work with the French/German channel ARTE as a news cameraman, editor and journalist, covering major political hotspots. He has directed six shorts: HIZZ YA WIZZ, A HERO NEVER DIES, AN ARMY OF ANTS, AFTER, UNFORGETTABLE MEMORY OF A FRIEND and DON'T PANIC as well as the documentary IT'S ALL IN LEBANON. His first feature film HEAVEN SENT premiered at the ACID section of the 2016 Cannes Film Festival. DIRTY DIFFICULT DANGEROUS is his second feature film.