13 projects selected for the second edition

Europa Cinemas is pleased to announce that 13 new projects have been selected for support in the framework of COLLABORATE TO INNOVATE 2nd Edition! 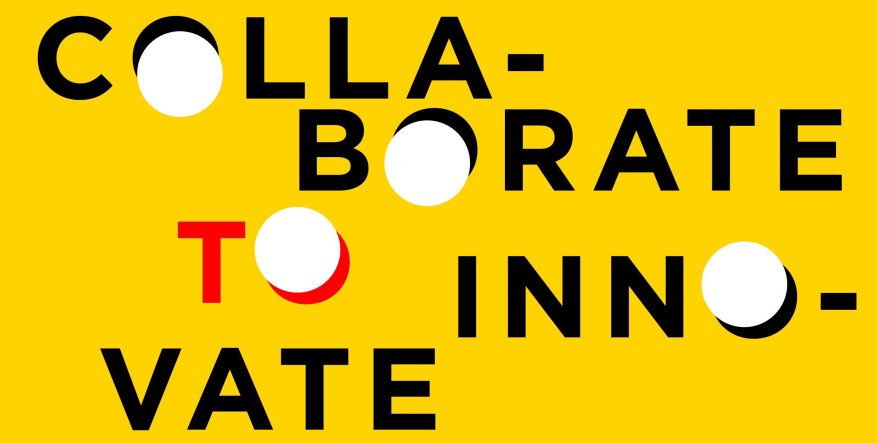 Initiated by Europa Cinemas with the support of Creative Europe/MEDIA in 2021, this new flagship scheme aims to reward outstanding innovative and collaborative projects implemented by Europa Cinemas Network members from the same country or at a European level. The projects supported must have a real impact on the film sector, promote the circulation and visibility of European films, develop their audiences, in particular young people, and increase the skills and competitiveness of cinemas. One of the main priorities of this scheme is also to encourage exhibitors to integrate inclusion and environmental sustainability into their approach. Europa Cinemas' financial contribution amounts to a maximum of €100,000 per project.

As the 15 projects selected in 2021 are coming to an end and the work and results achieved are being analysed to be shared with the whole Network, 13 exciting new projects (List of selected projects 2022) representing 70 member cinemas have been selected in 2022 as part of the second edition of COLLABORATE TO INNOVATE for a total support amount of almost €1 million.

Coming from 16 European countries, these 13 projects represent the full diversity of the Network, with a growing number of international projects (5 in 2022, 2 in 2021), and cover a wide range of topics: film literacy and young audience development, European film circulation, technological innovation, digital marketing, enhanced cinema-going experience, as well as green practices and inclusion of disadvantaged audiences.

“One of the core objectives of this programme is to support projects which have the potential to inspire other exhibitors in the Network and beyond” said Claude-Eric Poiroux, Europa Cinemas General Manager. “The first edition of COLLABORATE TO INNOVATE is about to end and we will soon start to share the results across Europa Cinemas’ extensive Network. The first step in that direction will be taken at Europa Cinemas Audience Development & Innovation Lab held in Bologna (25 to 29 June 2022) in partnership with Cineteca di Bologna. One of the sessions will exclusively showcase COLLABORATE TO INNOVATE projects supported in 2021 which will share their experiences, also with the aim of encouraging lab practitioners to develop their own innovative initiatives. With 28 projects submitted for the second round of funding in 2022, COLLABORATE TO INNOVATE is already becoming a Research and Development resource not only for the Network and European film theatres, but for the entire film industry”

“The European Commission once again welcomes and supports the COLLABORATE TO INNOVATE project of Europa Cinemas” said Lucia Recalde, Head of Unit Creative Europe MEDIA (European Commission). After the shock of the pandemic crisis, it has become evident that innovation and cooperation are more important than ever for revitalizing and renewing the cinema going experience, to ensure as wide an audience as possible for European audiovisual works.”

“We are delighted to work again so closely with Creative Europe to come up with further fresh ideas and thereby ensure that the cinema going experience across Europa remains a key environment for promoting  the cultural diversity of European film, and to encourage European exhibitors to use imagination and energy to attract audiences, young and old, to their cinemas. We must not stand still” said Nico Simon, Europa Cinemas President.