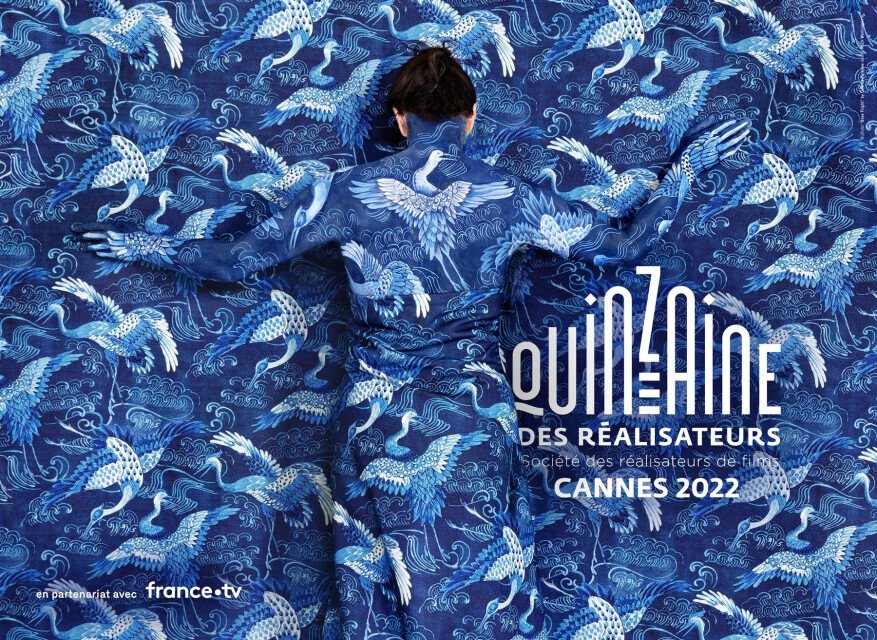 Working in the cinema sector for almost 20 years, Sarah Beaufol has a great experience in festivals, both in organization and programming: the “Fipa” in Biarritz, the “Cabourg Film Festival”, the “Paris Environmental Film Festival”, “Valence Scénario”, and as general delegate of the “Pau International Film Festival”. Since 2019, she is managing the cinema at La Comète, which is the national stage of Châlons-en-Champagne, which also hosts the “War on Screen Festival”.

Truls Foss has a master's degree in Film Studies and works as Head of Programming at Vega Scene, a three-screen independent cinema located in the heart of Oslo, Norway. Foss has been a contributing writer to the renowned Norwegian film magazine, Montages since 2013, he worked for MUBI from 2013-2015, and other previous experience include work as a freelance film critic, moderator, and curator.

For the last five years, Anita Pócsová has been working for the “Slovak Film Institute” where she is responsible for managing, special content programming and promotion of events at Cinema Lumiere.  As a graduate of the “Slovak University of Technology”, she always seeks to add her knowledge and experience of film production and distribution into her exploration of film, both historical and contemporary. She also collaborates with several Slovak film festivals, as well as other cultural events. Cinema Lumiere – the cinema at the Slovak Film Institute is a public organization with a focus on Slovak film, European cinematography and cinema archives. Their aim is not only to deliver art and valuable cinematographic experience to the audience, but also to raise public awareness for especially Slovak, but also European cinematographic heritage.

Igor Stankovic, was born in Skoplje, the Republic of North Macedonia, and graduated in Priština, with a Bachelor’s degree in Economics. In 2004, he established the MCF MegaCom Film company, which is a today's leader in film distribution, exhibition and film festivals and events. Igor Stankovic is the director of the iconic Kombank Hall, renowned for the “Author's Film Festival” in Serbia, founder of the “Kids Film Fest” as well as the creator of the “Danube Film Fest”, he is also the initiator of the largest domestic video on demand platform “MOJ OFF”.

Join us for the official announcement of the award winning film on Thursday, May 26, 2022, at 2.30pm at the Directors' Fortnight Beach (45 La Croisette)!