Icelandic director Guðmundur Arnar Guðmundsson’s second feature BEAUTIFUL BEINGS (BERDREYMI) has won the Europa Cinemas Label as Best European film in the Panorama section, it was announced yesterday night by a jury of four exhibitors from the network, the seventeenth time the Label has been awarded in Berlin. 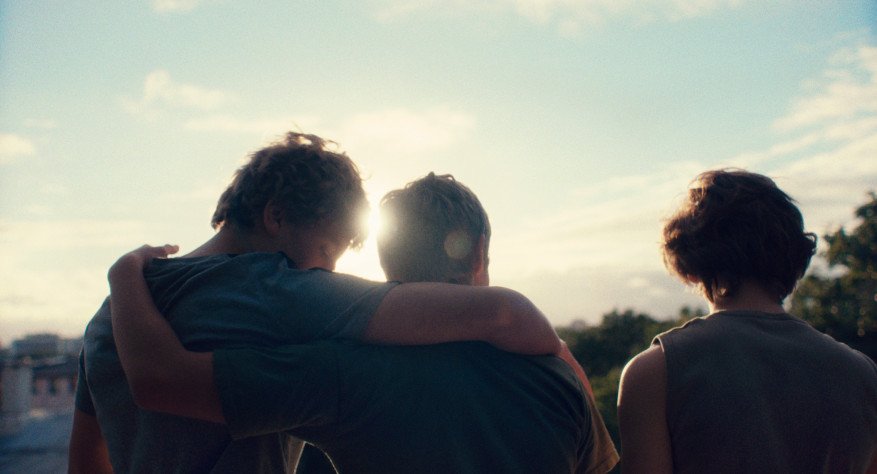 BEAUTIFUL BEINGS (BERDREYMI) will now benefit from promotional support from Europa Cinemas and better exhibition thanks to a financial incentive for network cinemas to include it in their programme schedule.

The jury issued the following statement – “Guðmundsson’s second feature is certainly a harsh look at a bunch of teenage boys struggling to find a way forward despite estrangement from their dysfunctional families. But it is the warmth alongside the violence that makes this a film that demands to be seen. The audience is right with the boys as they deal with their emotions and friendships, but out of this toxic masculinity, Guðmundsson manages to find hope and lyricism, even using magical realism at times to create a very special atmosphere. It is set in Iceland, but this is atypical of films from there – no sweeping landscapes this time but a series of industrial and urban locations captured with superb and inventive camerawork. Guðmundsson skilfully manages to achieve powerful performances from his young and inexperienced cast. The themes explored are universal, and this film deserves to find its audience across Europe. The Europa Cinemas Label will help deliver that audience, we very much hope.” 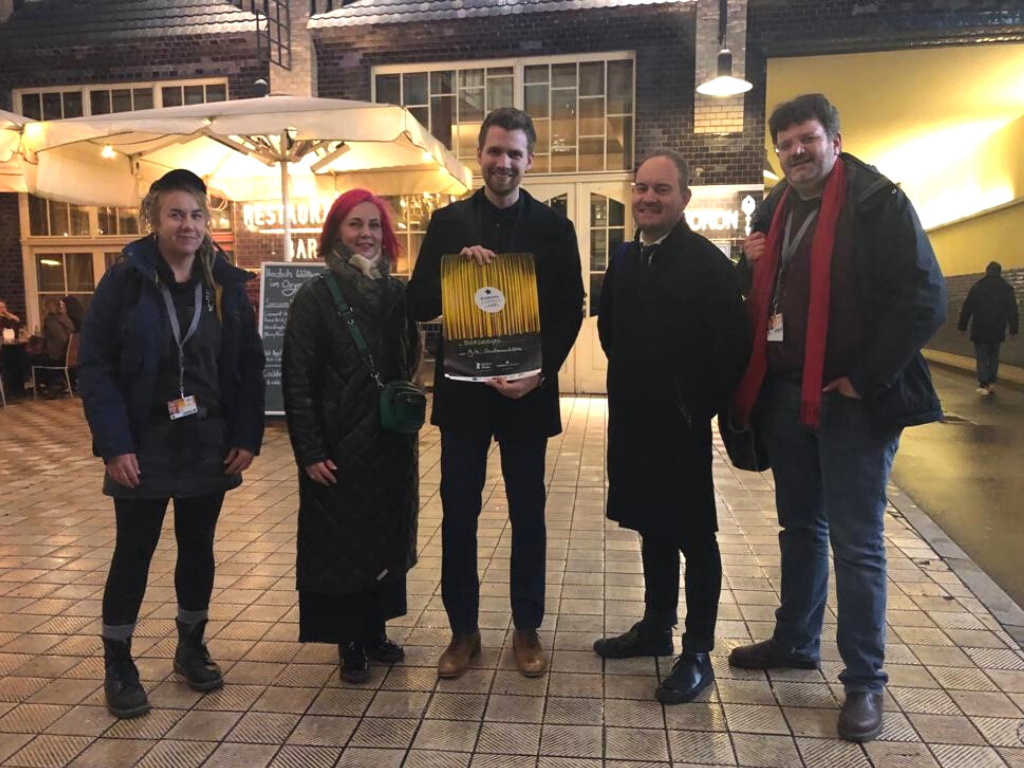 Synopsis: Addi, a boy raised by a clairvoyant mother, decides to adopt a bullied misfit into his gang of outsiders. Left to their own devices, the boys explore aggression and violence but also learn about loyalty and love. As the group’s behavior escalates towards life-threatening situations, Addi begins to experience a series of dreamlike visions. Can his newfound intuition guide him and his friends back to a safer path, or will they dive irrevocably into further violence?

The director Guðmundur Arnar Guðmundsson graduated with a degree in fine art and then studied screenwriting. His short films have been presented at numerous festivals including Cannes and Venice. His debut feature HEARTSTONE premiered in the Venice Days Competition in 2016 and went on to receive over 50 international awards. 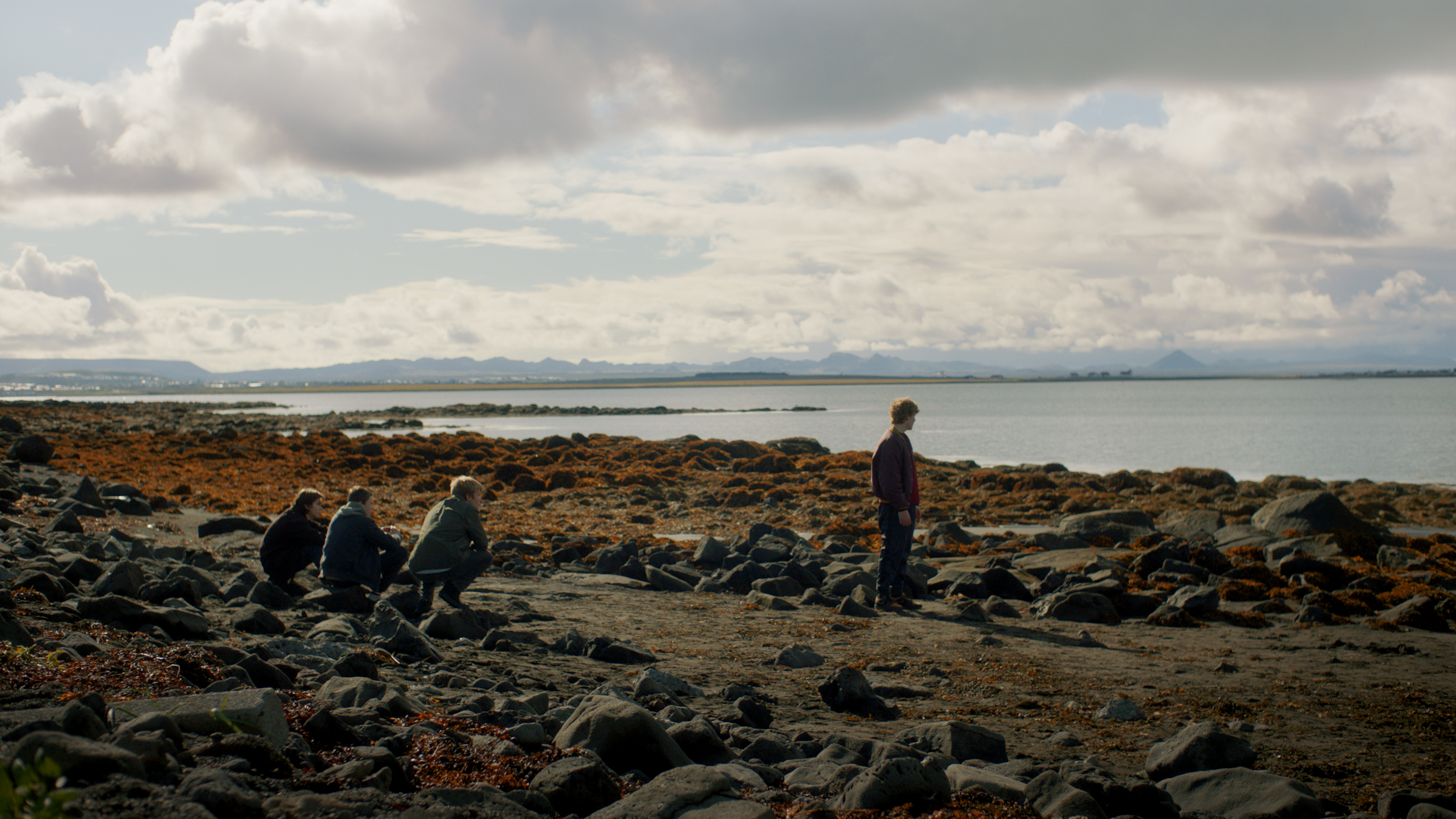