When the critically acclaimed actress Thea leaves rehab, she confronts a difficult choice. During her heavy drinking period she divorced and lost custody of her two boys. She now craves to re-establish her life as a mother and prove to herself and others that she is capable. Persuaded by her tough manipulative, but charming personality, her ex-husband takes an understanding stance. Up against the rigorous demands of stage life and a past that haunts her, she must face her inner demons while clinging to the goal she has set for herself. 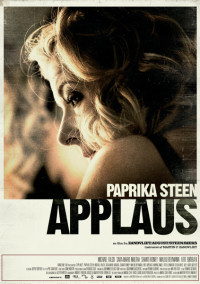 Circulation of the film in the network until 2019 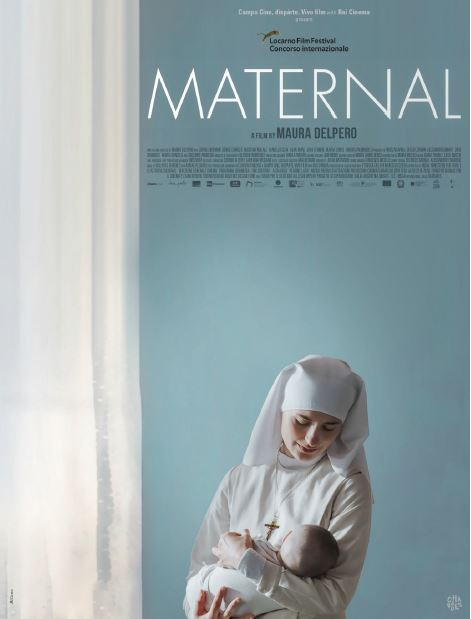