The shores of the world’s largest tropical lake, considered to be the cradle of humanity, are today the stage of globalization’s worst nightmare. During the sixties, the Nile perch, a voracious predator, was introduced into Lake Victoria, in Tanzania, as a scientific experiment. Since then, practically all the lake’s indigenous fish have been wiped out. A lucrative industry was born of this ecological disaster, for the white flesh of this enormous fish is successfully exported throughout the Northern Hemisphere. Fishermen, politicians, Russian pilots, prostitutes, industrialists and European commissioners are all actors in this drama that extends beyond the borders of this African country. Huge cargo planes from the former Soviet Union create a constant ballet in the sky above the lake, thereby also opening doors to the South for another business: arms trading. 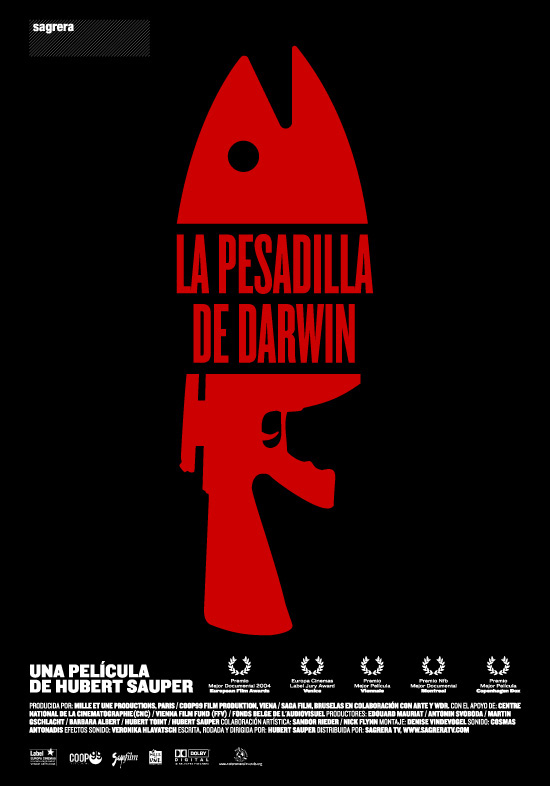 Circulation of the film in the network until 2022 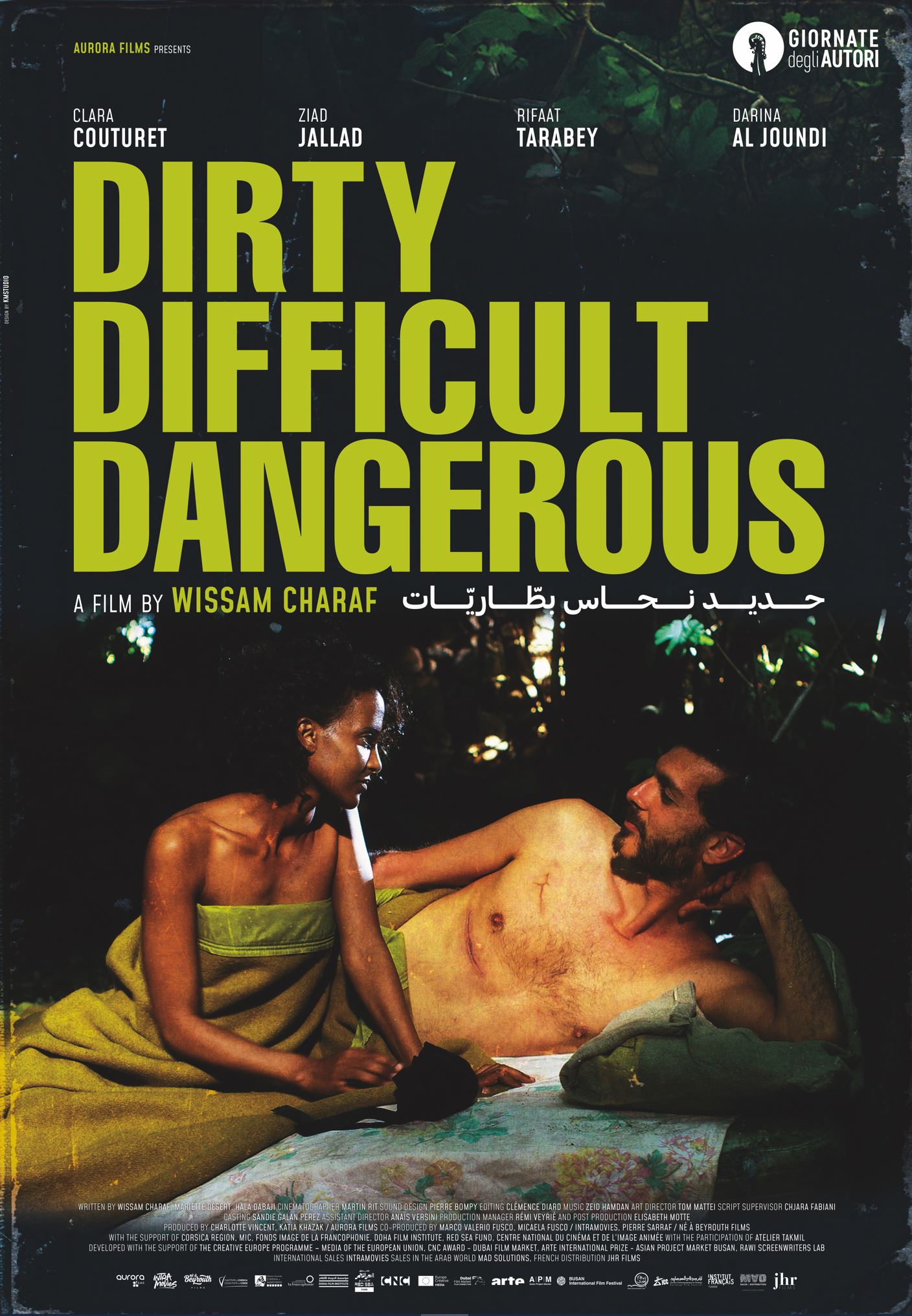 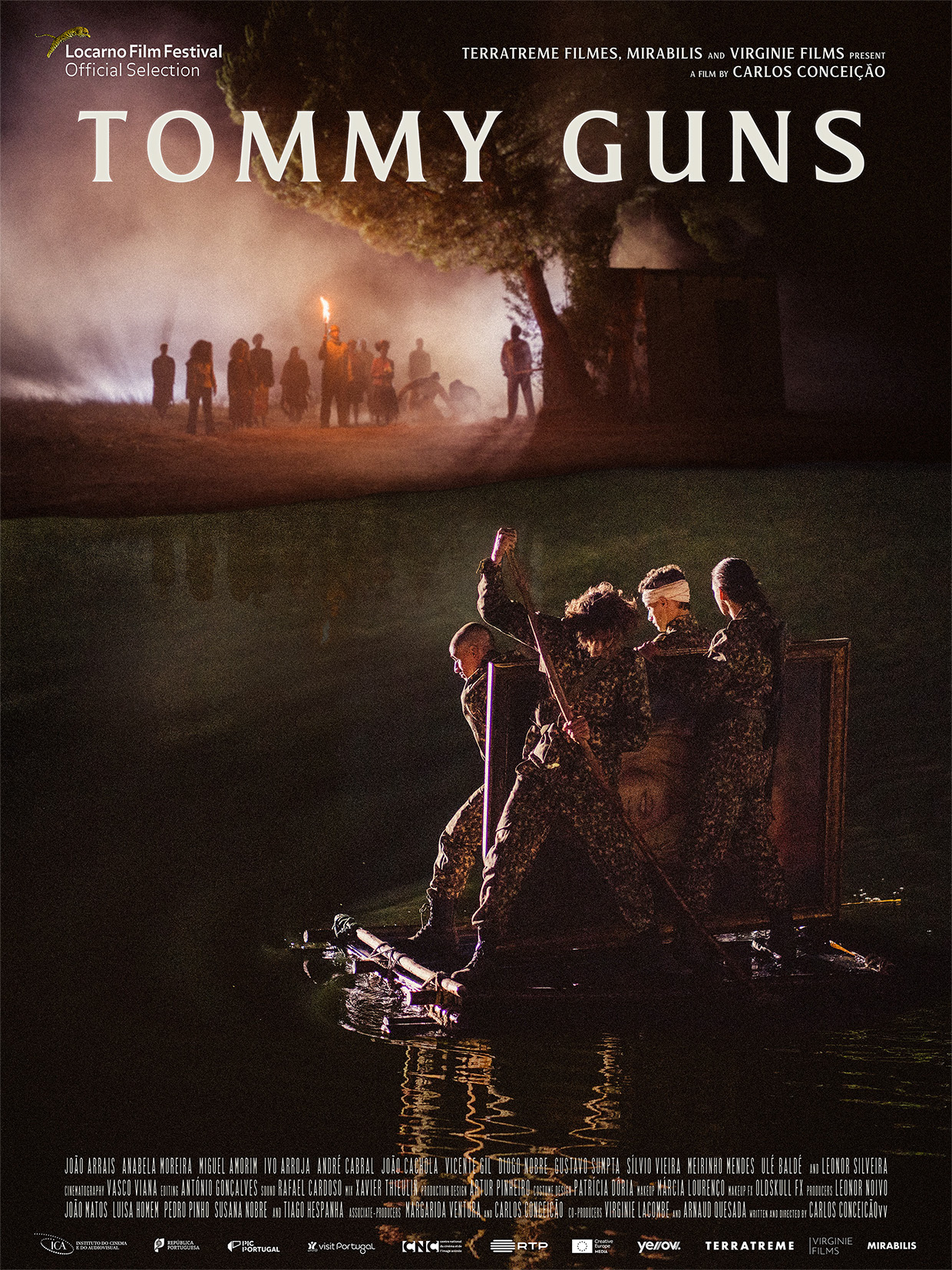 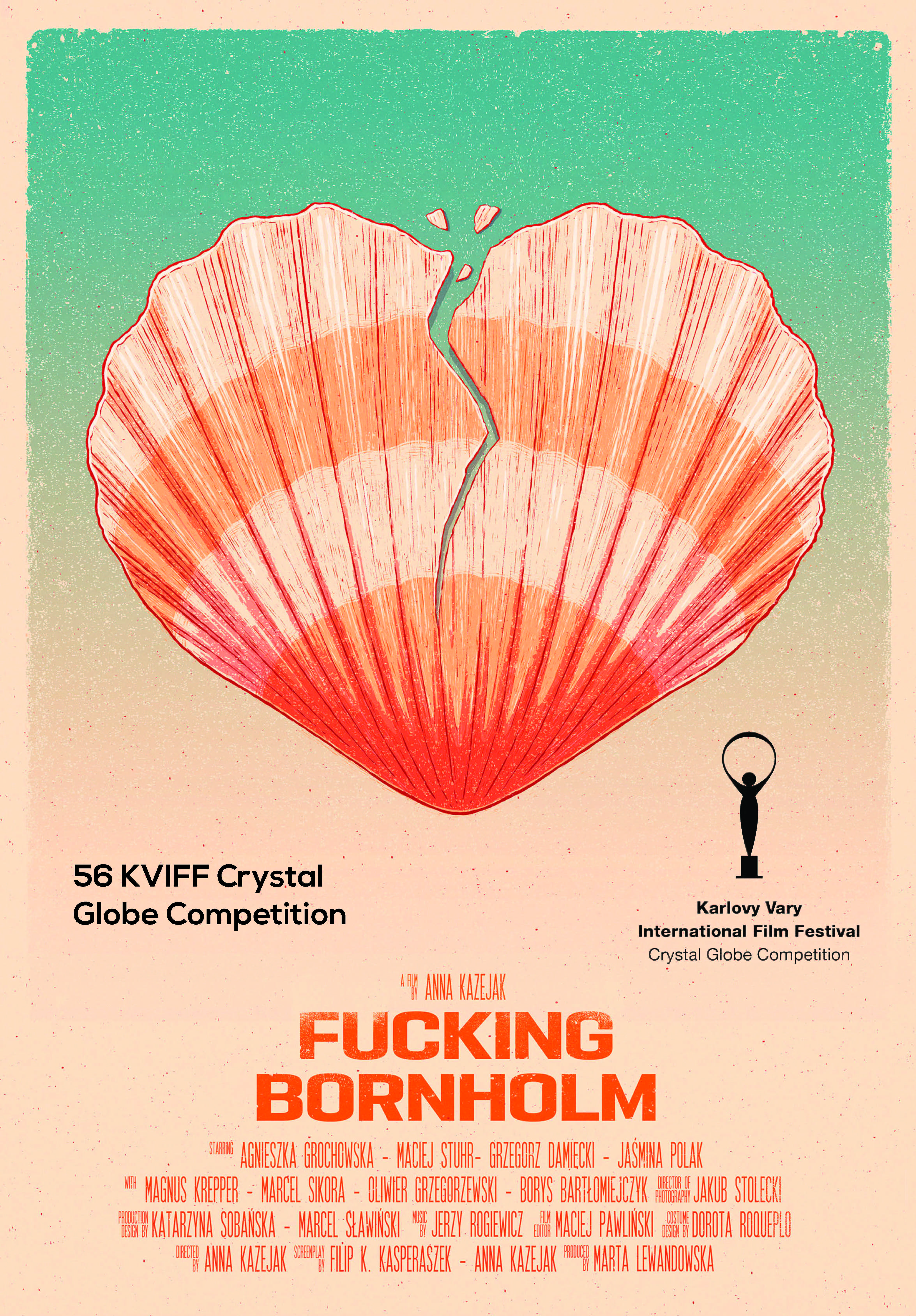