Beirut, 1983. Lina, a twelve year old girl, doesn’t care about the war. Her secret, rebellious childhood centres around Siham, her aunt´s maid. The little girl takes it upon herself to monitor the eighteen year old ; She supervises Siham´s clandestine dates and defends her interests... However, Lina seems to be as invisible to the maid as she is to her family, in particular her father: a destructive, philandering gambler.; In a precarious wartime daily existence where passion and frustrations overshadow everything, Lina inadvertently reaches into the adult world. Unaware of the existence of good or evil... 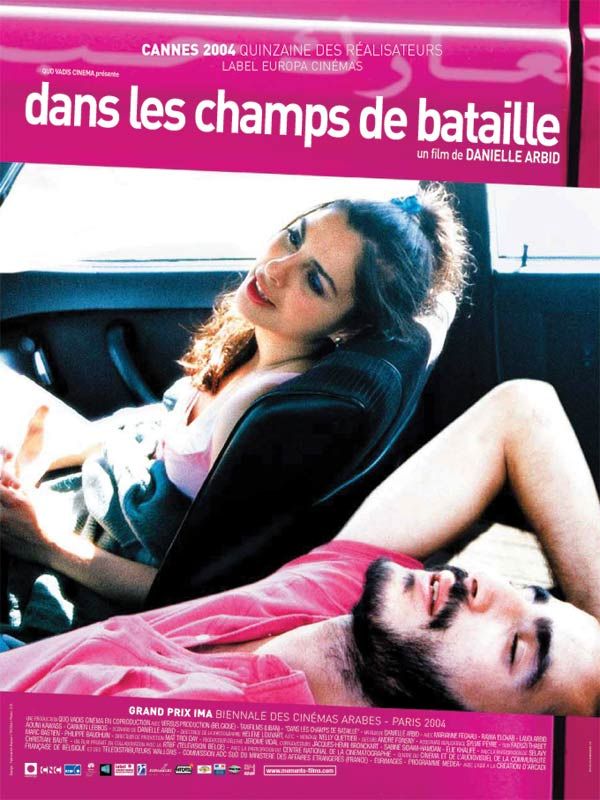