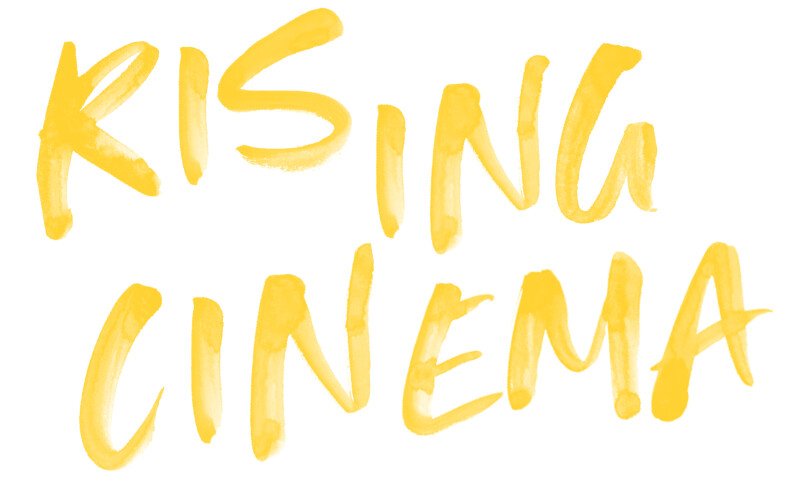 This project aims to create a new model of film education, in which young people aged 15-20 learn about cinema from experts by attending theoretical and practical lectures and workshops, and in turn become European film ambassadors.

During lectures and workshops, participants study topics such as film language, genres, directing, composition, film programming principles, podcasting, creative writing, and audience development issues.  A series of lectures on the history of cinema, open to the general public, also runs throughout the year in each of the partner cinemas. At each event, film critics and filmmakers give presentations on the history of European cinema.

Young ambassadors are encouraged to get involved in a variety of the cinemas activities, from communication to working with distributors.

Throughout the program, the Young Ambassadors create their own podcast, in which they report on project news, interview film professionals, and highlight their views on European films. They also produce articles on the films screened throughout the program, which are published in English on a dedicated website.

Finally, a cycle of three films, produced and organized by these same young ambassadors, is screened in each participating cinema as part of the program.