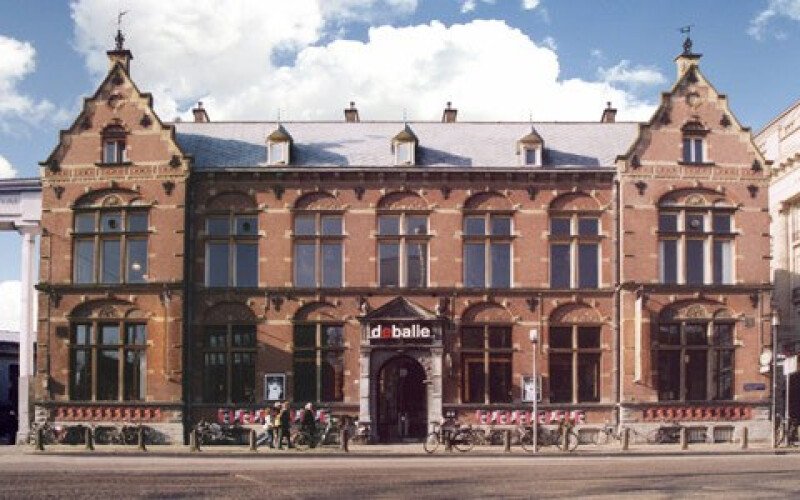 "Europe Forward Cinema" is connecting four cinemas in four countries at different levels of EU integration (the Netherlands, the Czech Republic, Romania and Serbia), in order to improve the visibility of European films in these countries, while engaging their young audiences in a constructive dialogue on issues crucial to the future of Europe, such as nationalism, internal threats to democracy or the ecological crisis.

Young filmmakers from the participating countries are invited to travel together from country to country, presenting a film related to one of the three chosen topics and engaging in group discussions with local experts and young audiences.

In collaboration with a university in each city, young students are invited to attend screenings of these films, followed by a discussion with the directors and local guests. All screenings are also open to the public in order to promote European cinema more widely.

After conducting the discussions in the three countries, the participating filmmakers will gather in Amsterdam for the final panel, where they will evaluate their experience and share the findings of their interactions with audiences in the different countries. In Amsterdam, 13 films (four made by the filmmakers, and nine that they have selected as complementary to the themes) will be screened over three days.