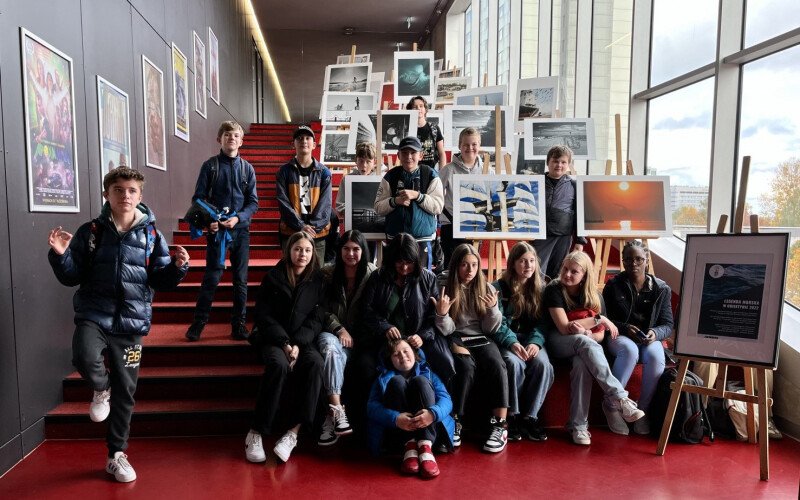 At the core of the project "Cinema Open to Youngsters" is a dialogue with children about European cinema in order to make it attractive and to encourage them to actively participate in film culture. The implementation model has a hybrid character: it combines elements of a research project with activities that integrate the community around cinema as a culture-creating institution. As part of the project, the partner cinemas carry out a series of unified activities in their local markets with the participation of groups of young people in three age groups: 8-11, 12-15, 16-18. These groups will take part in film previews, complemented by dedicated meetings, as well as thematic workshops, led by experienced educators and experts in social research and psychology.

After each film screening and accompanying events (meetings, workshops, discussions), the partner cinemas prepare reports and analyses, including film and photographic documentation. The collected material is then gradually translated into English and made available on a dedicated web platform.  The material is also made available to the distributors involved in the project.

Feedback from children and young people, obtained even before the official release of a film in theatres, can be a valuable hint for both the distributors and the theatres involved in the project. The challenge of the cooperation of the partner cinemas within the framework of this project is to develop widely available and ready-to-use recommendations, which will be useful to better adapt the cinematographic offer to young audience.