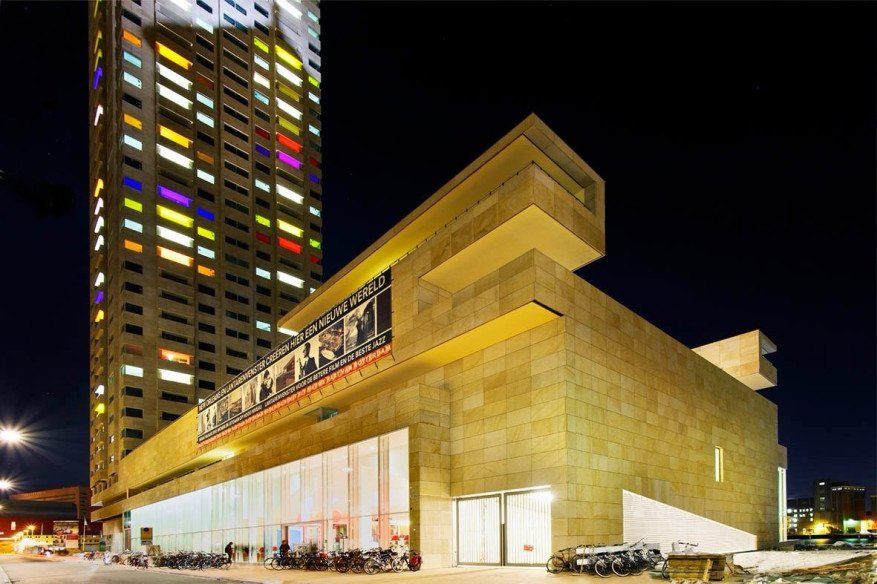 LantarenVenster is the number-one spot for the best arthouse cinema and great jazz performances in Rotterdam. It hosts 100 concerts every year, ranging from jazz, pop, and singer songwriter to world music. With 5 screening rooms, the venue provides a new film programme every week with screenings from noon to midnight: quality films with a combination of documentaries, classics, world cinema, Oscar winners and special screenings for children.

LantarenVenster (Lantern - Window) was founded in 1949 as a space for theatre, dance, music and film in the city centre and was the cultural hotspot of Rotterdam. The International Film Festival Rotterdam started here in 1972. Over the years the building was neglected, wasn’t up to date with modern standards and the number of visitors dropped. Plans were made to build a new complex, which took about 10 years.

In 2010 LantarenVenster moved to a brand new building in the new high-rise centre of the city, the Wilhelmina pier. The 5 auditoriums for film, concert hall, café-restaurant with a spectacular view and riverfront terrace make LantarenVenster one of the most modern art cinemas and music venues in The Netherlands. The audience for film quadrupled from 48.000 in 2010 to around 200,000 in 2015, which made this the best year ever for the cinema.

For the Dutch cinema industry 2015 was a very good year. The number of filmgoers in the Netherlands increased by 7 percent to a total of almost 33 million visitors. This is the highest number since 1967. The growth in LantarenVenster was 8 percent.

In the top ten most popular films of 2015 were LA FAMILLE BELIER, YOUTH, 45 YEARS, THE IMITATION GAME, LA ISLA MINIMA, SON OF SAUL and THE LOBSTER. Several documentaries were quite successful this year, with AMY, HOLLAND: NATUUR IN DE DELTA, SERGIO HERMAN - FUCKING PERFECT and the most popular children’s film was SHAUN THE SHEEP.

LantarenVenster is a member of NFO (Nederlands Filmtheater Overleg), a cooperation of the big independent arthouse cinemas in The Netherlands, created to work together and to strengthen their position. 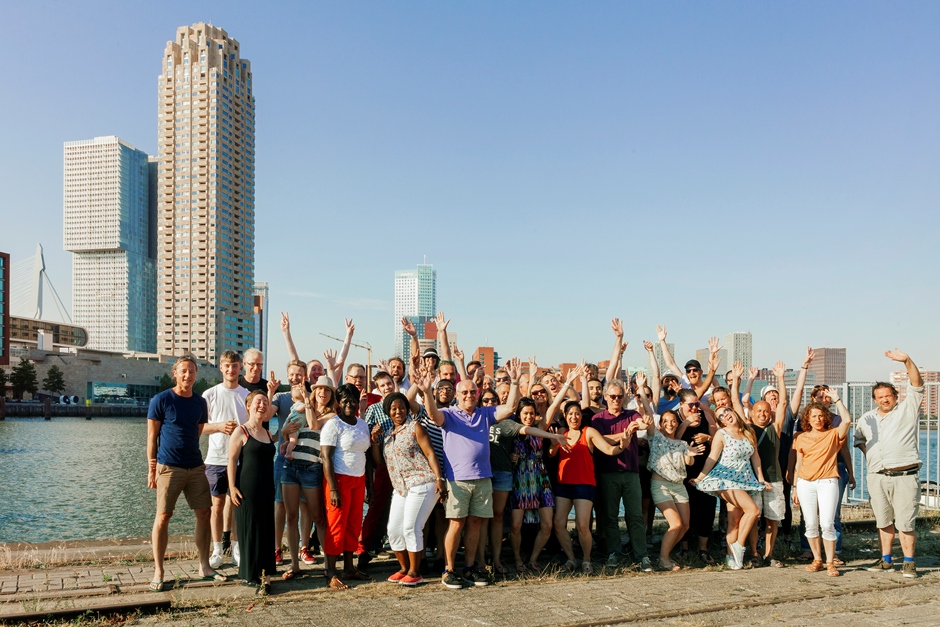 There are different factors which must be taken into account to explain the success of LantarenVenster. The most important goal is to get as many different people as possible from the city’s population to visit us. A person who enters the building is more likely to come back than someone who's never been. That’s why special screenings for target audiences are organised: screenings for gay audiences, for people with autism or for people with a certain interest or ethnic background.

Because the theatre is also popular among music lovers owing to its concert hall (22,000 visitors in 2015) a ‘new’ type of audience enters the building. In programming the film and music department we try to reach each other’s audiences with documentaries and films about music and concerts with film or projection. In marketing these combinations are also often emphasised.

In marketing and programming LantarenVenster works together with a great variety of local organisations and companies to reach new audiences: shops, restaurants, festivals, cultural or social institutions, theatre groups, big companies and schools. The cinema’s communication with the audience is 95 percent digital. Printed art work is almost banned. Social media is the biggest part of communications, but also advertising through Google AdWords is becoming important.

In 2015 the young audience program ‘Rotterdams Open Doek’ was a big success; a monthly evening with short films presented by young filmmakers (1625) and reviewed by professionals. This laborious programme finally became successful after 4 years and will continue in the next few years. Next to regular screenings for children (600 screenings a year), LantarenVenster also hosts school screenings and workshops for schools (60 a year). One of our popular workshops for example is “Watch That Sound”: the workshops contain an introduction to film and sound, exercises in composing music and eventually making a soundtrack for a short film. The workshops are tailored to the age and level of the children.

2016 will be an exciting year in LantarenVenster with two festivals totally produced by the cinema itself. The Rotterdams Open Doek will have its own 3-day festival in June, with many thanks to the Rotterdam transport company RET who gave a prize of €10,000 euros. And in August LantarenVenster will organise the first edition of the Festival Latino Americano Rotterdam with a focus on Latin American film and music, a festival of five days with more than 35 films and concerts. 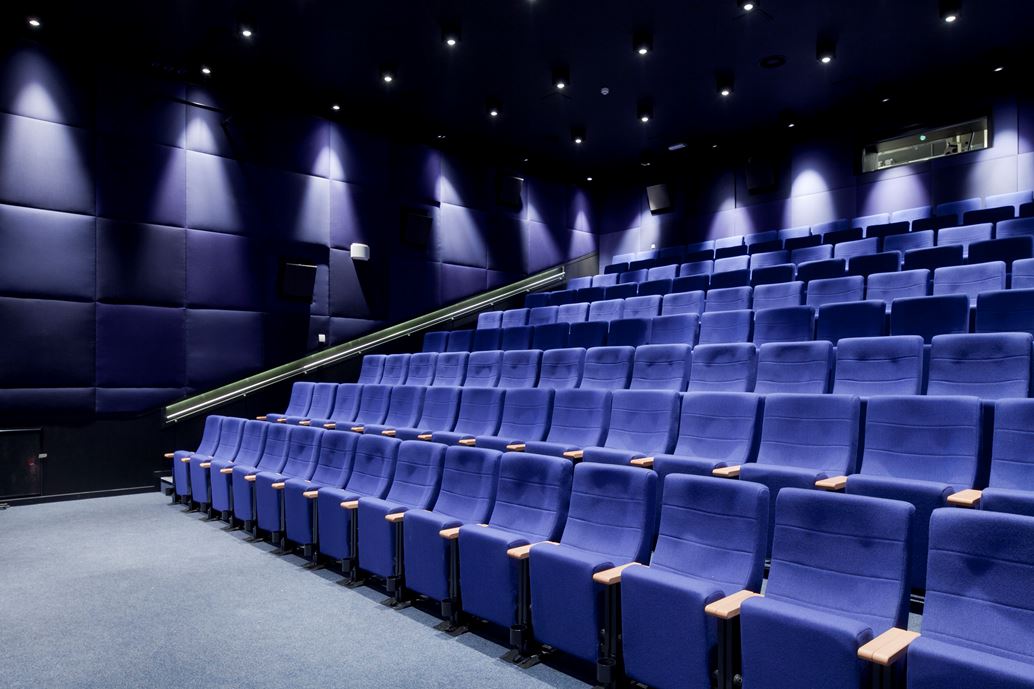