A Journey through Space and Time 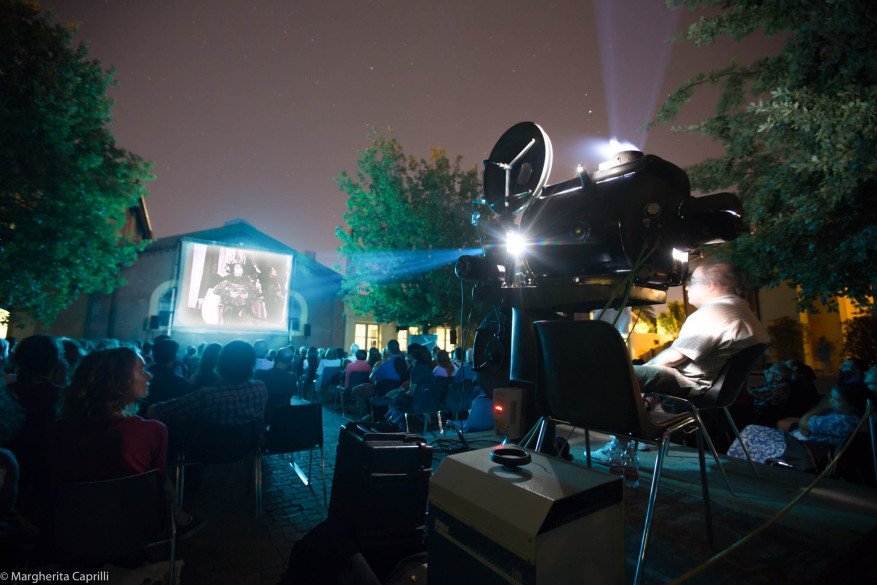 Bologna is a city of approximately 350,000 inhabitants, located in the North of Italy, in the Emilia-Romagna Region. A territory that has always been linked to Italian film history; to quote but a few names, Federico Fellini, Michelangelo Antonioni, Pier Paolo Pasolini and Bernardo and Giuseppe Bertolucci were all born here. A land that has a long-standing tradition concerning high audience attendances and a high number of screens for the populous, even if in recent years many theatres were forced to close down as in other European cities.

Cinema Lumière is the theatre of the Fondazione Cineteca di Bologna, whose President is Marco Bellocchio. It has been active since 1984 as a single screen. Following the transfer to its new location, situated in the “Manifattura delle Arti”, an ex-industrial area transformed into an artistic and cultural area in 2000, Cinema Lumière has expanded to three screens with 174, 144 and 64 seats. We provide our audiences with the experience of watching films on the big screen spanning the full history of cinema, across all formats (digital but also 35mm and 70mm), and using the newest technologies available for projection. We offer screenings of restored, classic films but also first releases in their original language versions, as well as retrospectives and special events.

Our total admissions for 2017 were 124,000. Concerning European films specifically, very good results were achieved with films like LOVELESS (Andrey Zvyagintsev), THE SQUARE (Ruben Östlund), ELLE (Paul Verhoeven), TONI ERDMANN (Maren Ade) and THE OTHER SIDE OF HOPE (Aki Kaurismaki). 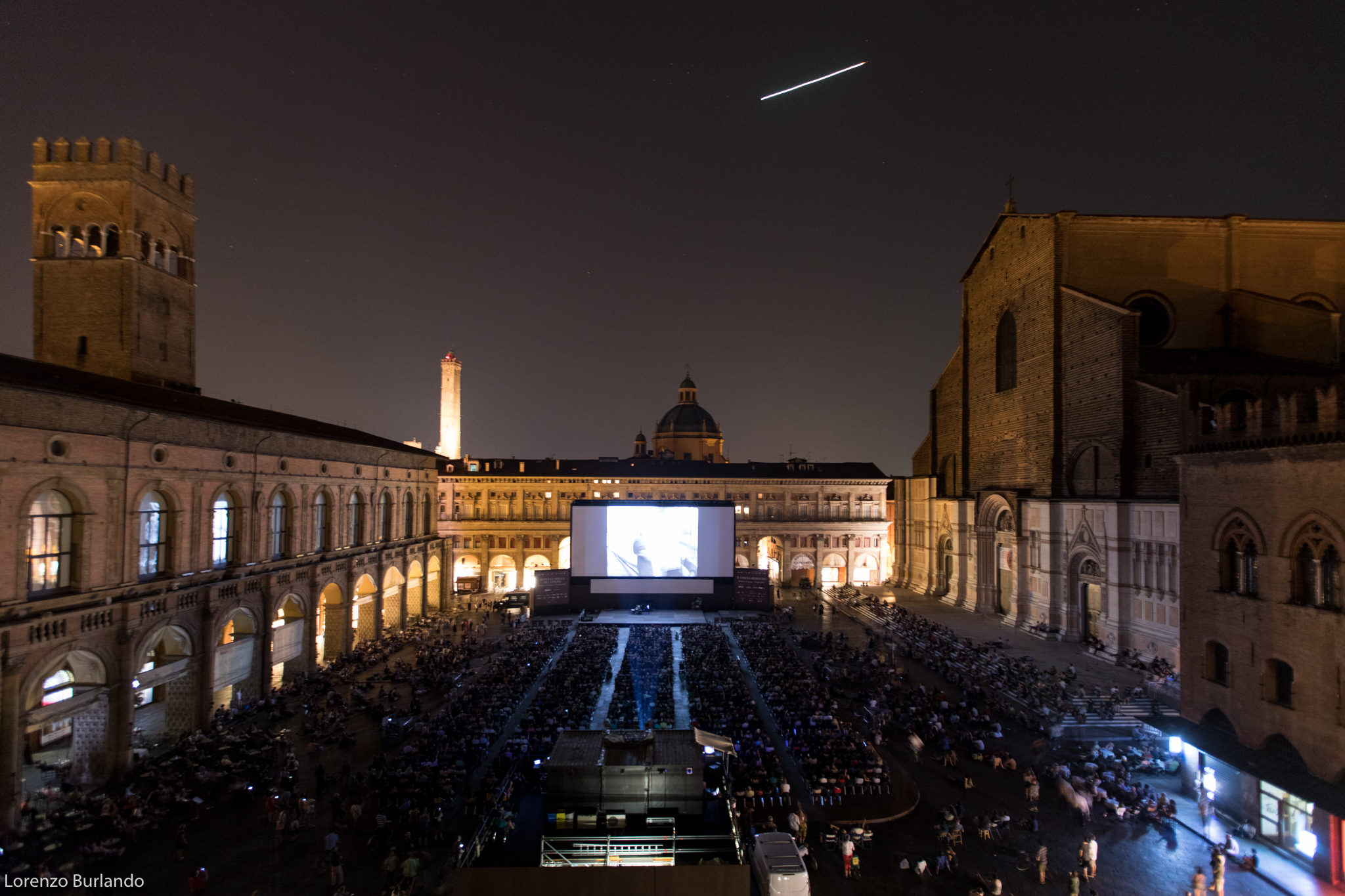 Promoting European films is an important issue for us, especially if we consider the Italian market that, in 2017, saw a further increase of the USA market share (from 55% in 2016 to 65%). At the same time, the Italian national share dropped from 28% to 18% while the European market share kept a stable 13%.

Particular attention is devoted to young audiences, starting from new parents with babies to then involving toddlers, kids and youngsters for specific screenings, practical and playful activities, summer camps, regular screenings on weekends, and a dedicated section at the festival, Il Cinema Ritrovato. These are just some of the activities organised by the Cineteca Educational Department, Schermi e Lavagne, which develops, throughout the year, lessons, workshops, screenings, contests and guided tours, for every level of school children, from nursery to university. Each year more than 7,000 youngsters attend our Filmclubs for kids and about 15,000 students are involved in our initiatives.

Cinema Lumière’s screenings are strongly linked to the other activities delivered by Cineteca di Bologna, an internationally distinguished film archive

The Cineteca has been founded in the 1960s which, in the last fifteen years, has widely broadened its projects, activities and areas of distinction, including teaching programmes, a publishing branch (books and DVDs), an internationally revered restoration festival, Il Cinema Ritrovato, and other festivals throughout the year, as well as a library, non-film collections of photography, graphic design and art, and the Chaplin, Pasolini, Blasetti, Renzi and Olmi archives. Cineteca di Bologna film vaults hold a collection of over 70,000 prints including 16mm and 35mm positives and negatives of restored films and collections belonging to film producers, distributors and collectors, offering a representation of the full history of cinema. Cineteca’s L’Immagine Ritrovata laboratory has established its reputation in the world of film archives thanks to the restoration of masterpieces by Leone, Chaplin, Pasolini, the Lumière brothers, Visconti, Murnau, Renoir, De Sica, Fellini, Rossellini and many others.

In the last three years, Cineteca has started its own Distribution branch, Il Cinema Ritrovato al Cinema, aimed at bringing film classics back to Italian theatres, including masterpieces by Jean Vigo, François Truffaut, Carol Reed, Marcel Carné, Jean Renoir and others, and at promoting documentaries, like VISAGES VILLAGES by Agnès Varda, or animation for toddlers and kids not previously released in Italy like THE GRUFFALO (United Kingdom) and BOY AND THE WORLD (Brazil), also available on DVD.

The last initiative we launched, in 2018, was our Saturday and Sunday morning screenings, followed by a breakfast, provided by one of the finest bakeries in Bologna: the first screenings were each attended by more than 400 people.

Here, for fifty consecutive evenings, free screenings are held for the city. The atmosphere that people breathe in during these screenings is magical, and it starts anew every night in front of more than 3,000 people.

It is not easy to promote all of our initiatives in to involve as many participants as possible, as they can be very different in type, size and target. In order to achieve our aims, the greatest tool is our website, that will be soon be renovated in order to provide clearer and easier information about what we do and how audiences can take part. We have recently strengthened our commitment across our social networks as well: our Facebook page is followed by more than 65,000 people, our Twitter account has almost 35,000 followers and our Instagram is at 13,500. 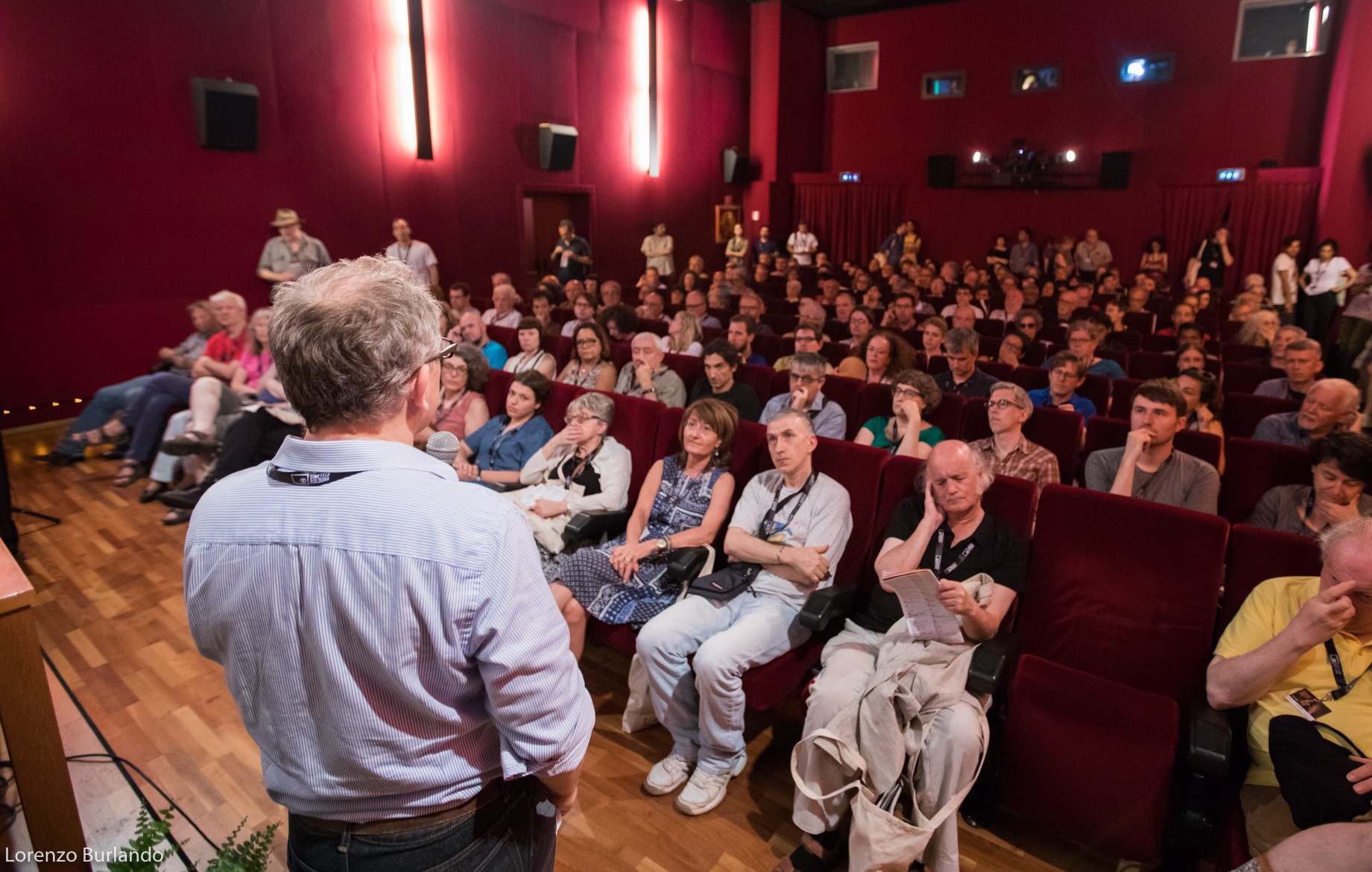