PART 2 Revise your classics & catch up

The often slow-paced days of summer lend themselves well to watching your favorite flicks, some oldies and all these films you missed in the theatres over the past few busy months. 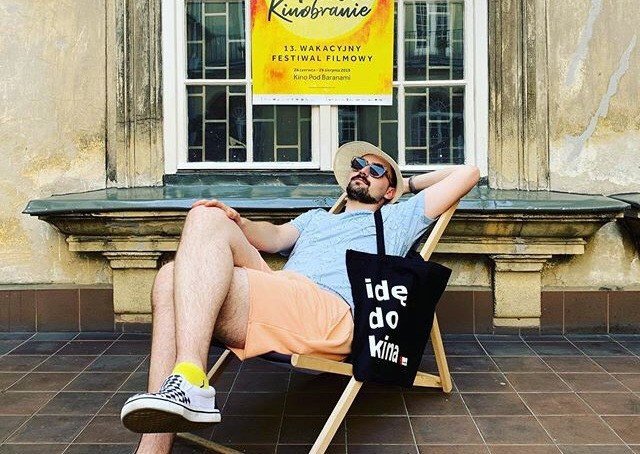 At the Numax, a non-profit workers' cooperative organization in Santiago de Compostela, from August 4-29, a comprehensive Nocturama Cycle is devoted to American indie filmmaker Jim Jarmusch. At 10 pm for several weeks, both his films and works by other directors such as Buster Keaton, Akira Kurosawa, Nicholas Ray, Jean-Luc Godard or Michelangelo Antonioni who helped fashion his quite unique style will be presented.

At Kino Pod Baranami in Krakow a whole summer season called Kinobranie stretching from June 28-August 29 has been carefully thought out to cover all the range of emotions cinema can bring the audience. The programme co-curated with the audience through a Facebook event discussion features classical films such as ROMAN HOLIDAYS and LA STRADA but also recent multi-awarded foreign films such as THE FAVORITE, DOGMAN, SHOPLIFTERS or THE GUILTY. This amount to 130 films distributed the following way:

After each screening, the spectators are asked to vote to select their favorite film which will be given an award at the end of the cycle! Kino Pod spared no expense in terms of communication with a specific holiday graphic charter used on various printed material and goodies, as well as on their large digital communication.

At Schikaneder in Vienna, during the long summer nights « It gets dirty, it gets dark, it gets offensive. And most of all it will be midnight. » with the new heavyweight TIL MIDNIGHT MOVIES. This alternative venue pays tribute to the Midnight Movies phenomenon born in New York in the 70s on the one hand, and to more up-to-date, international niche films on the other hand. 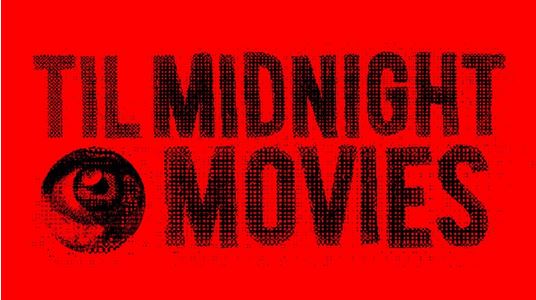 Until September 6, a rolling series of top rated genre European films such as THE WILD BOYS, KNIFE+HEART and LES RENCONTRES D’APRES MINUIT as well as the Estonian NOVEMBER, the Lithunian VANISHING WAVES and Italian QUELLA VILLA ACCANTO AL CIMITERO by Lucio Fulci will subvert the Austrian screen. This cycle is done in partnership with several cinema magazines and trendy places and associations from the neighborhood.

On a lighter tone, Cinemassy in France would like you to know that besides screening the Little Festival, for them the summer break is also about paddling in the closest swimming pool you will find and collecting the exclusive postcards edited for their upcoming Classicothèque on Billy Wilder, while a Charlie Chaplin retrospective will be held in July and August.

And at Les 3 Luxembourg in Paris, the focus is on the way major film makers captured summer in their masterpieces. More generally, in the French network cinemas like the Select in Atony, the 400 Coups in Angers or the Klub in Metz, films from Cannes will premiere with some of the talents attending. Céline Sciamma will stop in Metz on Friday 30 August to introduce PORTRAIT OF A LADY ON FIRE. 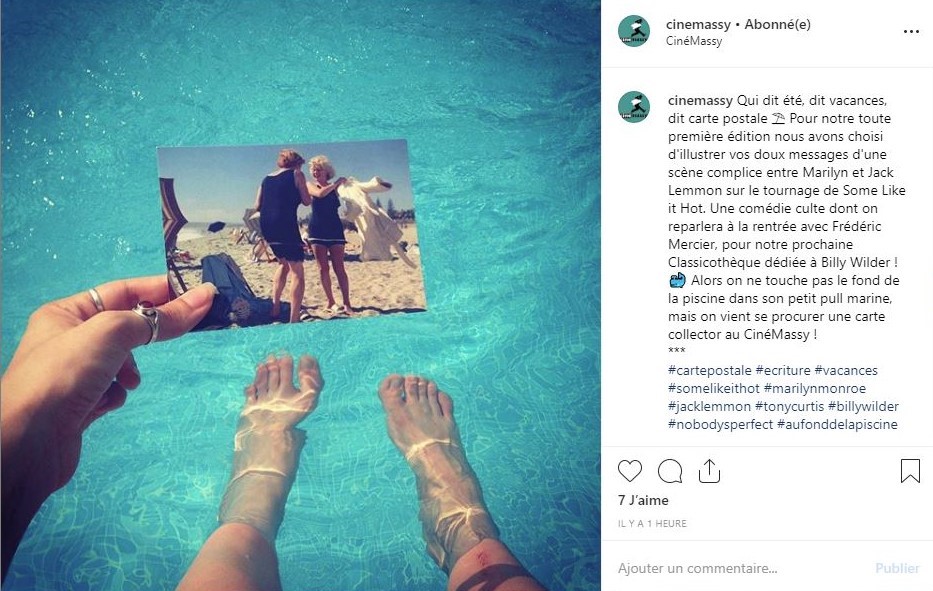 For our final example, let's head off to England where the Independent Cinema Office will hold its 2019 Summer Screening Days at the Depot in Lewes “An opportunity to watch an outstanding selection of films in a concentrated space of time – more easily and less stressfully than at festivals.” For exhibitors from all around the country, it is a strategic moment to pack their programme with great discoveries to entice new audiences and thrill existing ones. The event will take place with sustainability in mind and therefore a few recommendations can be found on the dedicated website :

“In part response to this and to the ongoing climate, biodiversity and plastic pollution crisis, the ICO aims to create as little waste as possible and at this and future events, will:

- Ask delegates to return badges and lanyards at the end of the event, so we can recycle them

- Ask you to complete diversity monitoring forms online only after the event."

This summer will be militant...