In July and August the screenings are going outdoors for more fun but the programming often retains its militant quality. 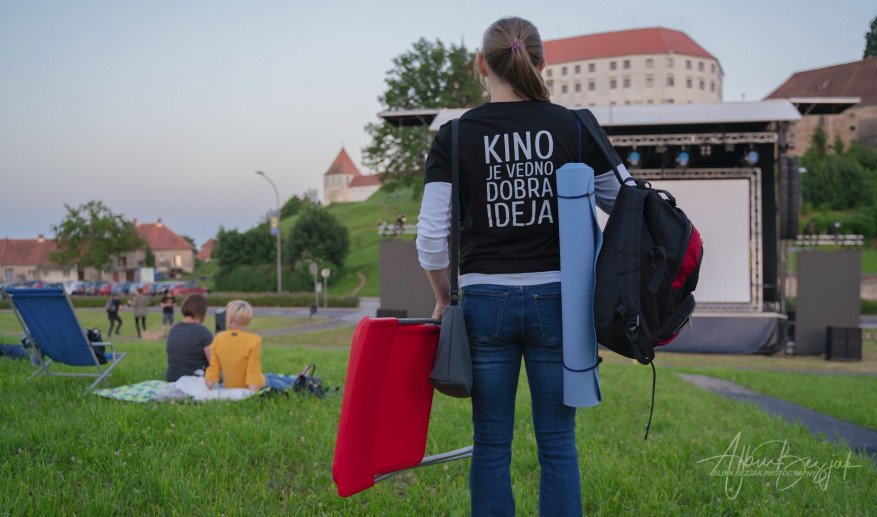 While for most network cinemas, June was the occasion to support the Gay Pride events as thematic film cycles were brought to the fore and special guests invited, in July and August the screenings are going outdoors for more fun but the programming often retains its militant quality.

At Stadtkino in Vienna, the Summer programme is called Sundown Cinema. During three FRIDAYSFORFUTURE, Austrian and German films (WELCOME TO SODOM, ERDE and DIE ROTE LINIE - WIDERSTAND IM HAMBACHER FORST) which tackle environmental and global warming issues will be screened while the cycle ON THE ROAD will provide the audience with the opportunity to travel to far away and unexpected locations (French director Mathieu Amalric’s TOURNEE is part of the selection). The militant spirit of the cinema will also be celebrated with the REVOLUTION / REBELLION series which will feature fictions and documentaries on activists involvement. Stadkino is also happy and proud to decompartmentalise and reach out to the music sphere through its cooperation with the festival POPFEST. To talk about hip-hop in Austria, the cinema will host singer YASMO and display works from the Austrian collective "They Shoot Music » from the project "GANZ WIEN".

In Majorca, at the Cineciutat, the early summer days were favourable to striking strong connections between Italian and Spanish cinema during a Festival organised by the Asociacion ABILIS and the Fondation MIFF. For 4 days in June, the works of young filmmakers from both countries were honored and the Cineciutat became a meeting place for producers, distributors, journalists and cinephiles. 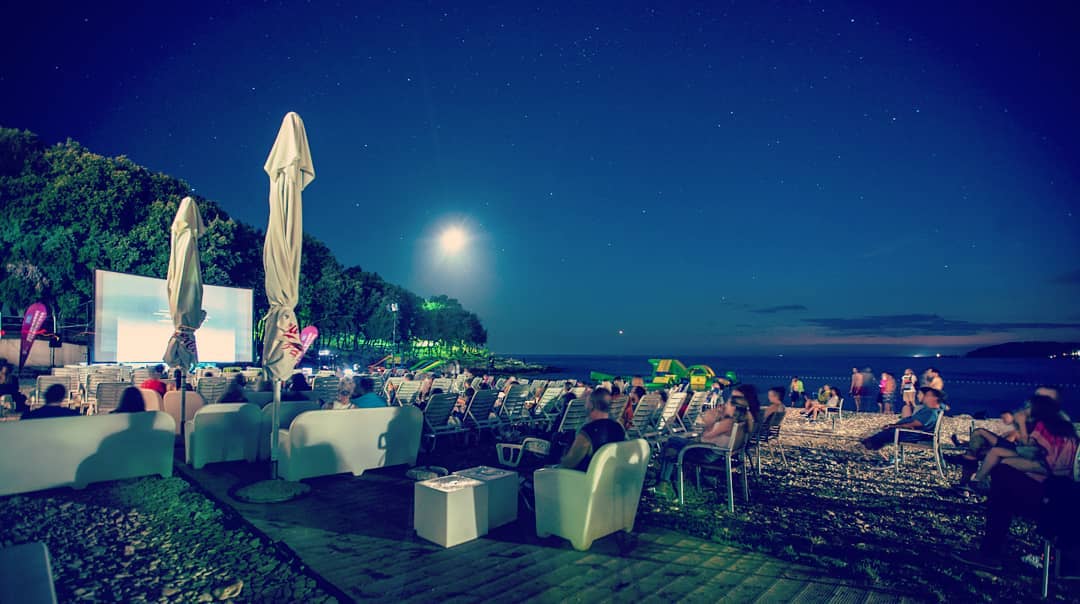 In Bosnia, Bulgaria and Croatia, itinerary open air cinemas travel from one city to another to screen the best of major festivals like the Sarajevo Film Festiva with the Operacija Kino, the Sofia International Film Festival with Sofia Film Fest On The Road or the Mediterranean Film Festival Split with Kino Mediteran, a project of cinema revival in 26 towns on Croatian islands and Dalmatian coast.

Cinema Oberdan in Mantoue also has its « Cinemaambulante » which brings an inflatable screen in city squares and parks also reaching out to the suburbs. In Milan, the open air screenings called Arianteo are managed by the group Anteo which came up with the idea to use wireless headphones to avoid noise pollution. 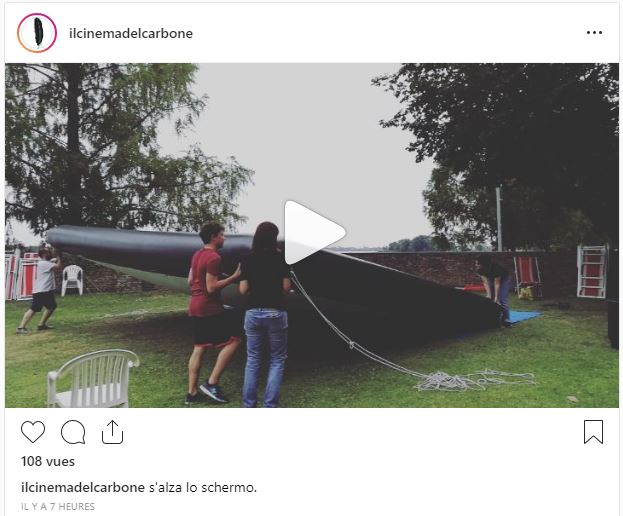 In Slovenia, for the 10th year, Mestni Kino in Ptju organizes its Kino brez stropa (Cinema without a Ceiling) which brings various quality films from around the world (WOMAN AT WAR, COLD WAR, VISAGES VILLAGES, CAPHARNAUM, LAZZARO FELICE) in the picturesque courtyard of the city castle. Nina Milosic, the programmer of the cinema comments on the impact of outdoor screening : “Open-air moments are hard to resist, so it is always an opportunity to attract people who are not yet regular cinema goers. We take advantage of this fact and try to present them even more demanding films. Such events bind the team closer together. And last but not least, I count these pleasant events in the art of good living of the community. Everyone should have an opportunity to participate in open-air cultural events during summer as often as possible.” 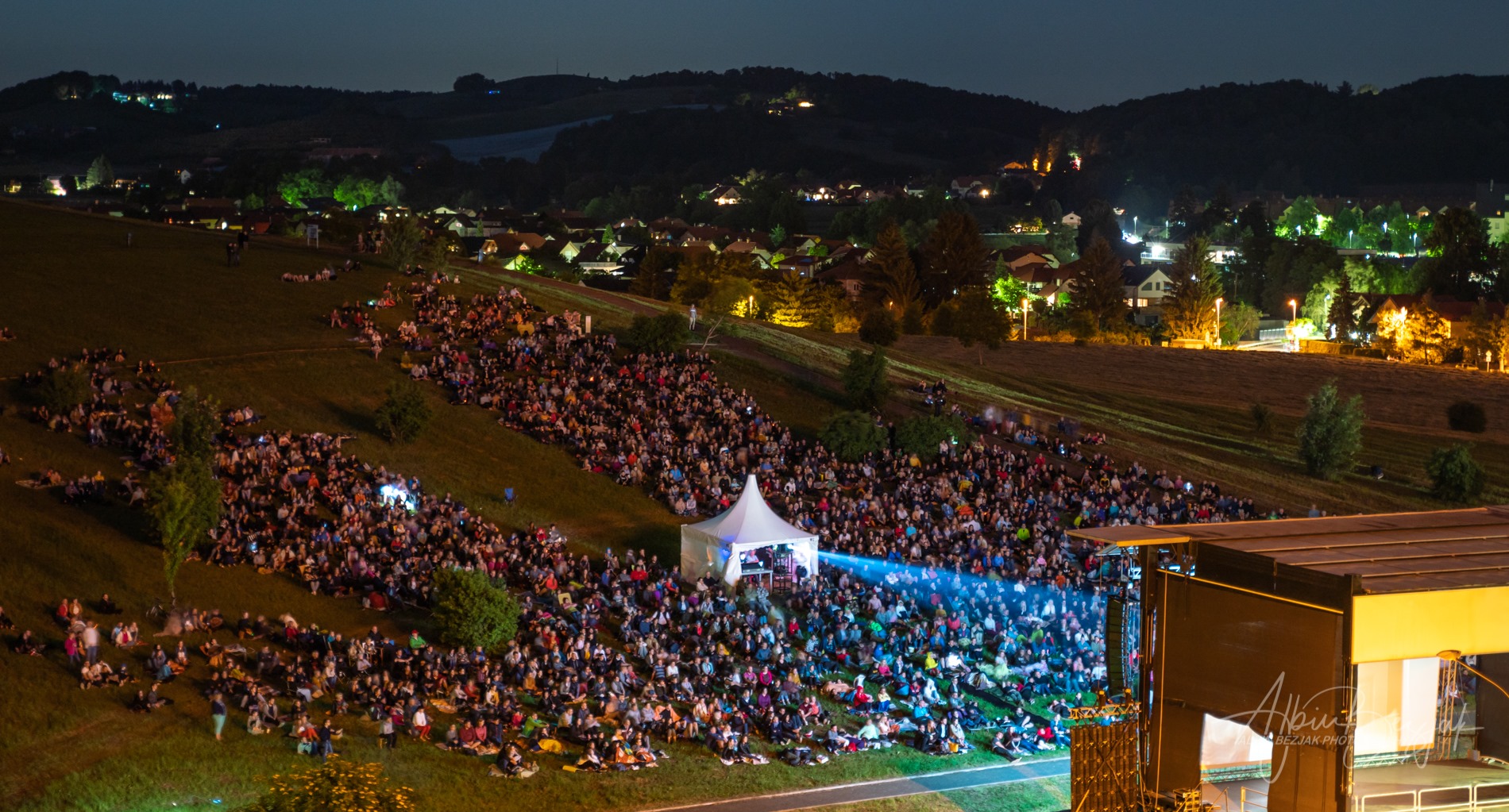 On June 7th, a single screening of BOHEMIAN RHAPSODY on the Panorama hill near the Ptuj castle, served as a warm-up for Kino brez stropa project and for the Queen Real Tribute Band that ought to perform in Ptuj this summer. Mestni Kino therefore serves as a binding force for the various cultural events in the city. “The event turned out really nice, the audience appreciated the relaxed setting and perfect scenery, as well as the idea to screen a film on a meadow, without chairs, as crazy and new. Someone commented it was better than a rock concert. The event surprised us tremendously with attracting hundreds of young people, the toughest group to attract. And it was literally viral on the social media.”

Summer time is also favorable for finding a second youth or expending as is the case for le Méliès in Saint Etienne, France (the official website announces 450 new seats among which 20 « love seats » and a brand new entrance hall) and the Cinema Middelburg’s in the Netherlands where an intimate hall for 15 spectators at most, “the little cinema” is being built in a garden shed !

Simon Blaas, the manager of Cinema Middelburg also added that « in August there will be a new projector which feels a bit like a heart transplantation. » 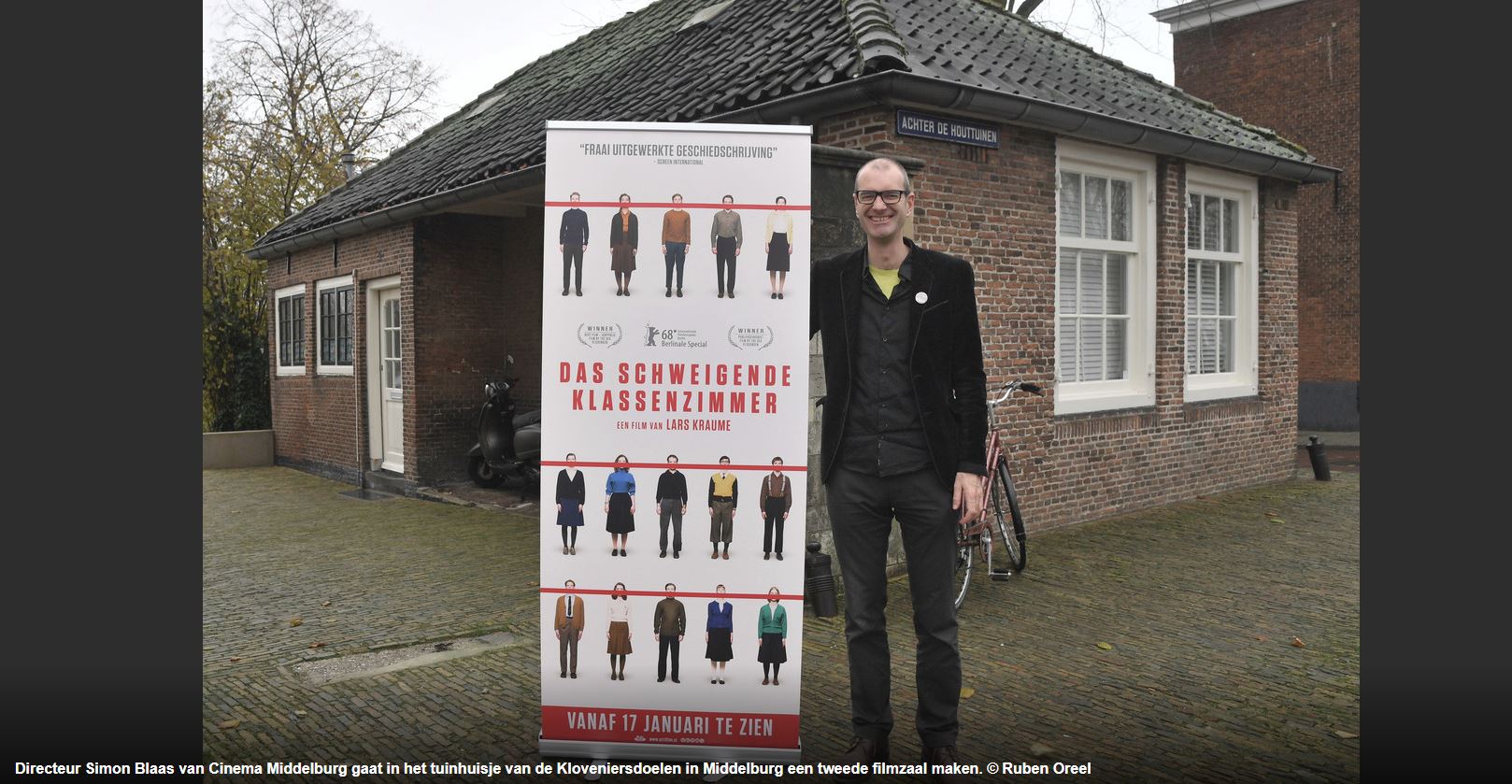 SOFIA FILM FESTIVAL ON THE ROAD