The Estonian, French, Belgian film SCANDINAVIAN SILENCE (SKANDINAAVIA VAIKUS) directed by Martti Helde (CROSSWIND), has won the Europa Cinemas Label as Best European film in the sections Official Competition and East of the West at the Karlovy Vary International Film Festival, as it was announced today by a Jury of four Europa Cinemas Network exhibitors. 2019 marks the fourteenth time the Label has been awarded in Karlovy Vary. 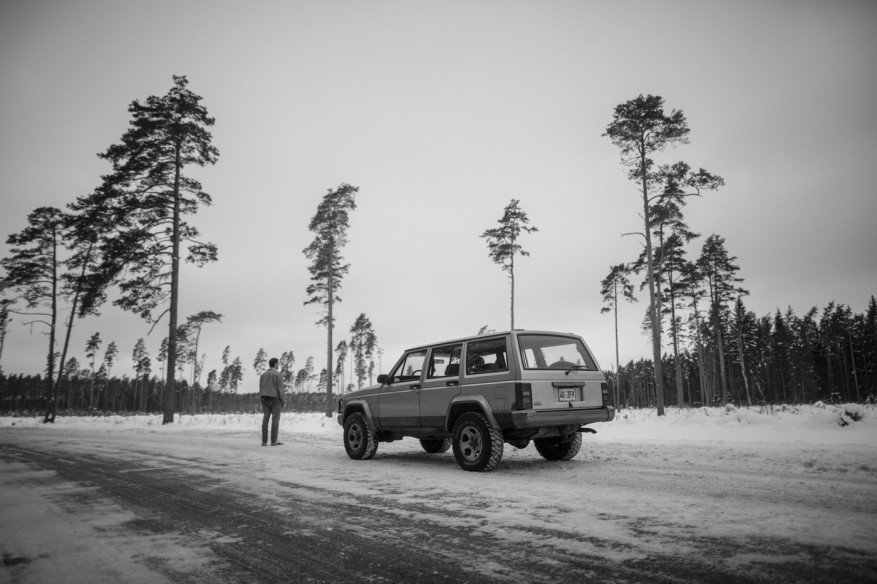 SCANDINAVIAN SILENCE will now receive the support of the Europa Cinemas Network, with additional promotion and incentives for exhibitors to extend the film’s run on screen.

The jury issued the following statement: “The Europa Cinemas Label of the 54th Karlovy Vary Film Festival is awarded to a film by a young Estonian director who engages its audience through an exceptional cinematic journey. The story of a troubled sibling relationship unfolds via different variations of silence. The viewer is not only engaged throughout the story by the impressive camera work and outstanding music, but also by the pure cinematic approach, powerful script and original narrative. Therefore, the jury decided unanimously to award the Europa Cinemas Label to the film SCANDINAVIAN SILENCE by director Martti Helde, programmed in the East of the West Competition. We look forward to see this amazing film reach audiences all over Europe. Congratulations!”

The cast includes Rea Lest and Reimo Sagor. 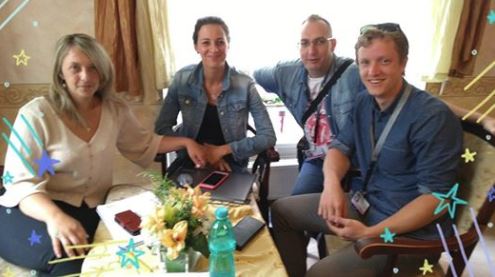