Four Network exhibitors from Italy, Lithuania, Portugal and The Netherlands will take part in the Europa Cinemas Label Jury on the occasion of the upcoming Locarno Film Festival in Switzerland. The Jury members will award one film among the 15 European films competing in both the International Competition and Concorso Cineasti del presente. 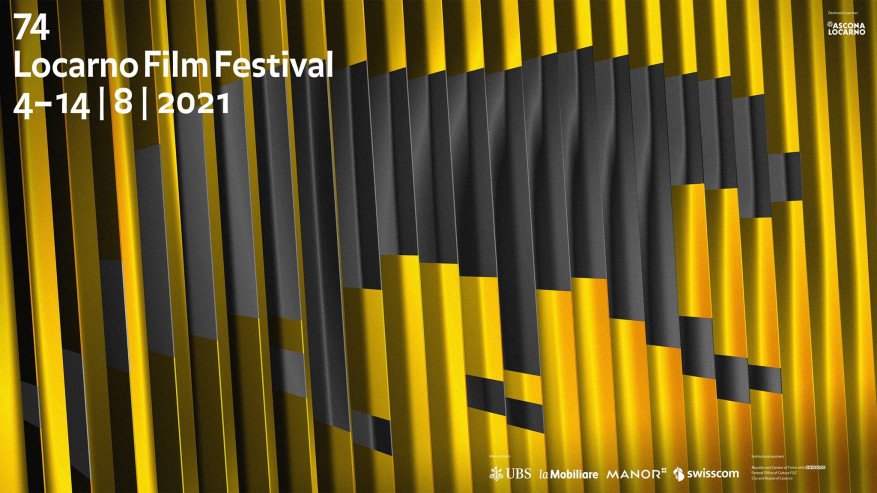 After graduating with a BA in Marketing & Communications, Züleyha Azman studied Arts & Cultural Studies at the University of Amsterdam. She had a love for cinema from an early age, and always wanted to combine film and marketing in her profession. She worked for a film distributor, cinemas, film festivals and cultural events. In 2016, she joined KINO as the Marketing Director and mainly focusses on the classic-programming and her goal is to get the audience as excited about these classics as she is.

After having worked in an early stage in her career for film and theater shows of a cooperative company, she founded her own company, Barz and Hippo, to design cultural events and in particular film screenings. Since then, she has increased her experience in designing and organizing cycles of screenings in different situations, from outdoor screenings to movies for schools, from cinemas to the public space. She is currently responsible for the management and programming of the Cinema Beltrade (Milan), the Cineteatro Peppino Impastato (Cologno Monzese) and the public Auditorium of Rho. In the past years, she has acquired experience in distribution and finally joined a group of exhibitors to create new initiatives during the pandemic, including the creation of the platform “Tvod 1895.cloud”.

Eglė Maceinaitė is currently a programmer at Skalvija cinema center – the oldest running film venue in Vilnius. Skalvija keeps its programming diverse, focusing on European first run films as well as world classics (cult or forgotten). The venue offers monthly special programs to various audiences – youth, students, seniors, non-native speakers, also, open air screenings in summer. The most important annual events are a retrospective dedicated to an important film author and the Vilnius Documentary Film Festival. Eglė is also a film translator, she earned her degree in France and Lithuania.

Cristina Mota is a founding member and part of the Board of Directors of Santa Maria da Feira Film Society since 1995. From the beginning, she has been producer of the Luso-brazilian Film Festival in Santa Maria da Feira. In 2012, she co-founded the distribution company Nitrato Filmes and has also been involved in several workshops on distribution and exhibition. In 2017, Cristina Mota reopened together with her partner Américo Santos Cinema Trindade in Porto. Cristina Mota is managing this historical venue in the city center.

AFTER BLUE by Bertrand Mandico (France) 127’

THE GIANTS by Bonifacio Angius (Italy) 80’

ZEROS AND ONES by Abel Ferrara (Italy) 85'

NO ONE'S WITH THE CALVES by Sabrina Sarabi (Germany) 112’

THE LEGIONNAIRE by Hleb Papou (Italy) 82’