Three Network exhibitors from Czech Republic, Hungary and Slovenia will take part in the Europa Cinemas Label Jury on the occasion of the upcoming International Film Festival of Karlovy Vary in Czech Republic. The Jury members will award one film among the 20 European films competing in both the Crystal Globe and the East of the West Competition. 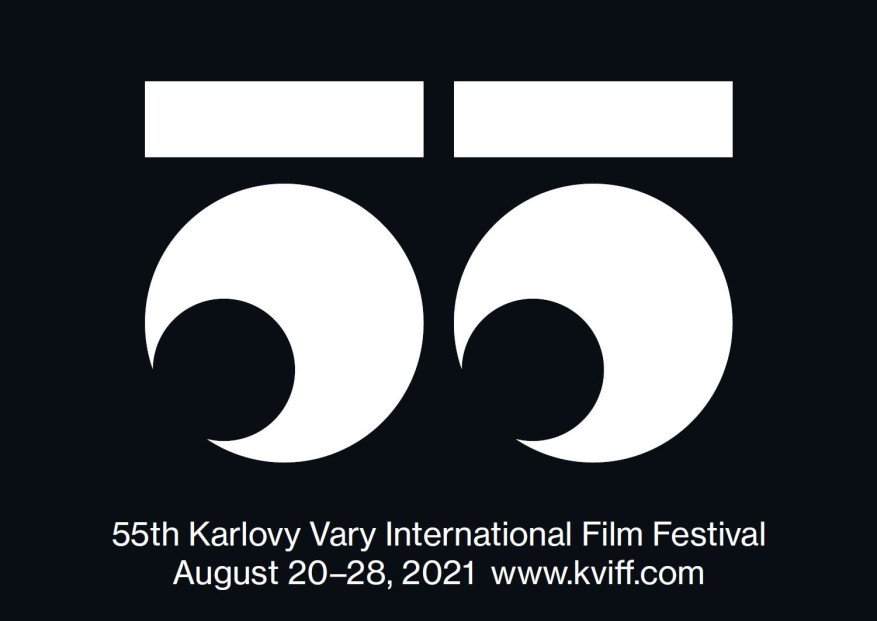 Linda Arbanová has been for the past 14 years education manager in Aero cinema, Prague. She has developed Aeroskola, which is one of the leading film education institutions in Czech Republic focused mainly on informal education. Linda is also co-managing Czech Association for film and audiovisual education. She is also a freelance video maker, VJ and audiovisual creator.

Erika Borsos has been working for art-film distribution companies since 1995. She worked in many departments of film distribution, DVD rental stores, art-house cinema, organizing and managing film festivals and today she is working as the Head of the Film Programming at Budapest Film Zrt, which is the largest art house cinema network in Hungary, operating 6 cinemas in the capital city.

Gregor Janežič is self-employed in culture and working for the Ivan Cankar Institute Vrhnika as a programmer in Kino Vrhnika. He has been working there since the cinema was reopened in 2011. His responsibilities are taking care of the film education programme, the young audience development, and carefully selected regular film program.  He also actively participates in the Art Cinema Association of Slovenia.

THE LAND OF THE SONS by Claudio Cupellini (Italy) 118 min

East of the West

AFTER THE WINTER by Ivan Bakrač (Montenegro) 101 min

MIRRORS IN THE DARK by Šimon Holý (Czech Republic) 84 min