After the City of Zagreb decided not to extend the Zagreb Film Festival’s contract for Kino Europa, support for the organisation is pouring in from the region and from all over Europe. We reproduce here the letter of support written by Europa Cinemas 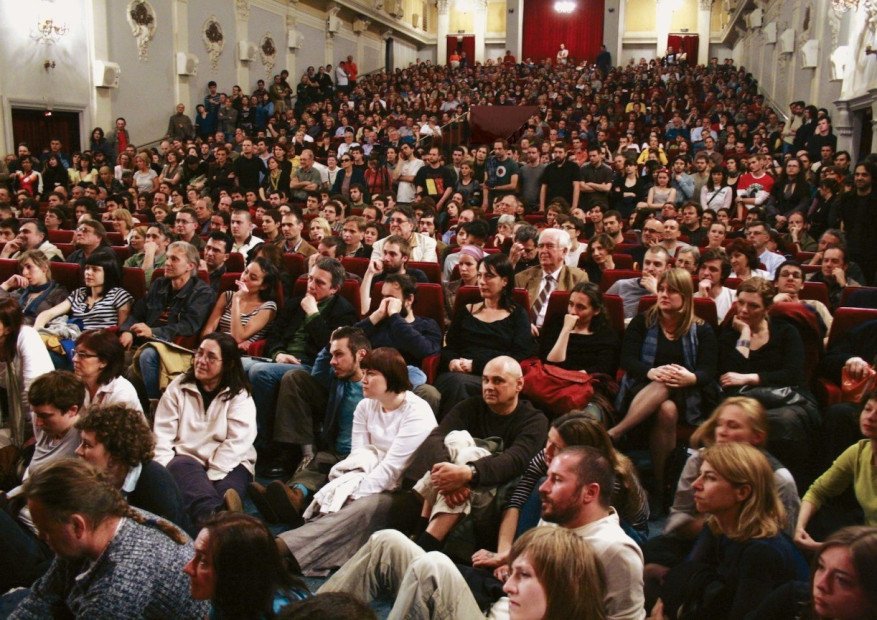 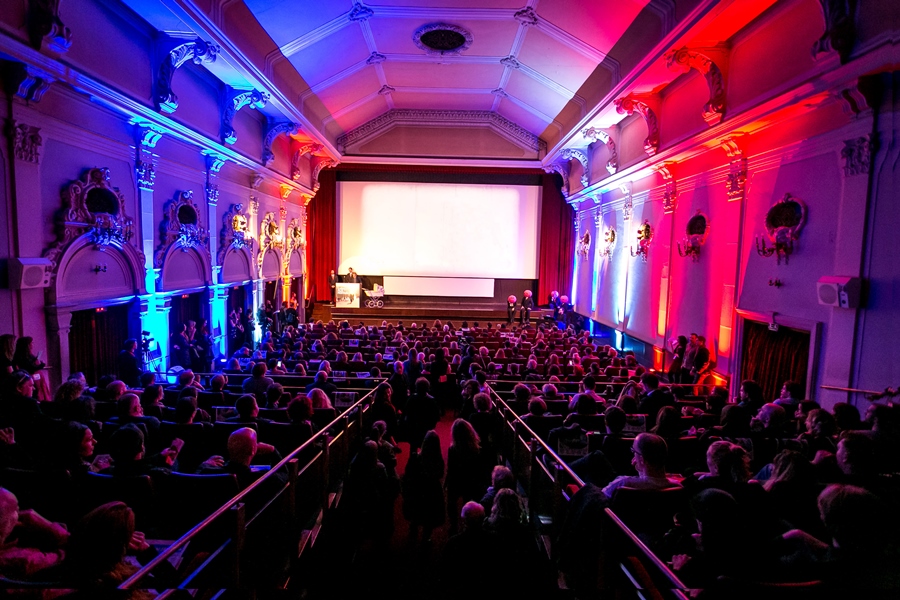